Funimation is Merging With Crunchyroll 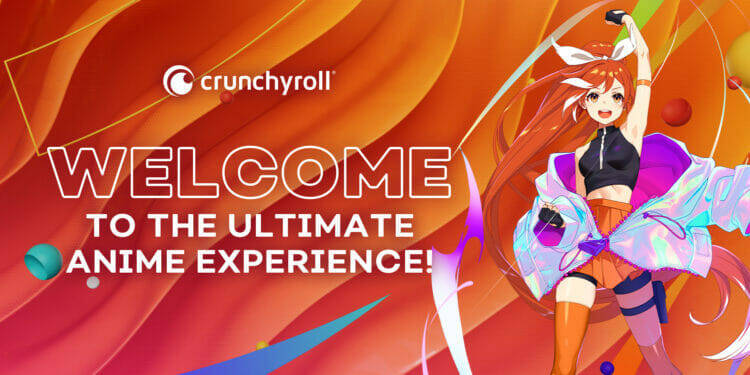 Crunchyroll and Funimation are now becoming one package. Recently, the brand announced that existing and new Crunchyroll subscribers will now have access to library and simulcast content previously exclusive to Funimation. Crunchyroll’s pricing will also remain unchanged. 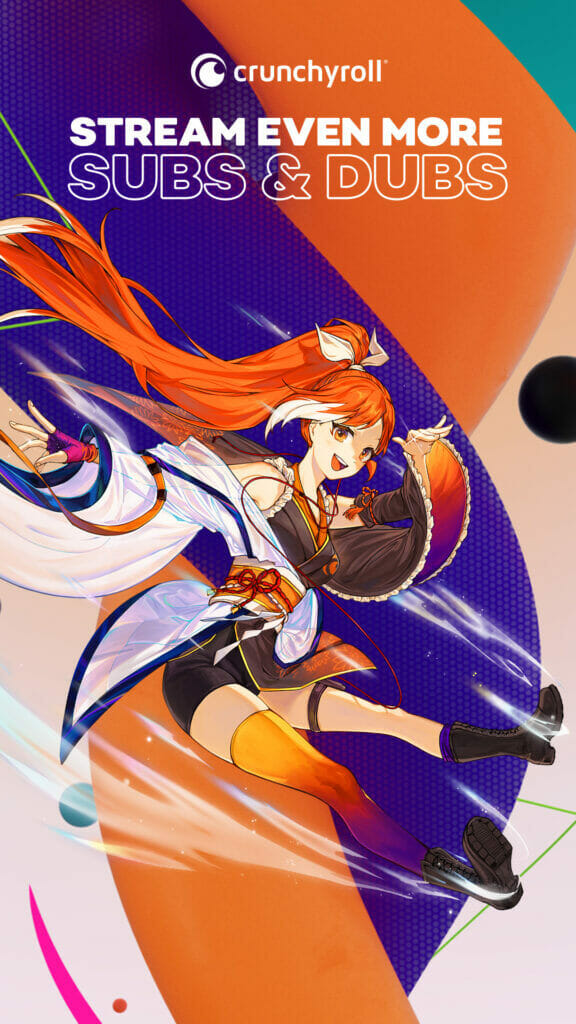 Colin Decker, CEO of Crunchyroll had this to say about the news:

“When we brought Funimation and Crunchyroll together last year, our top priority was to put fans first. Unifying all of our brands and services under the Crunchyroll brand globally enables us to offer more value than ever before as we combine subs, dubs, simulcasts, library, music, movies, manga—all into one subscription. The new Crunchyroll is the realization of a dream, and we are grateful to the creators of anime and the millions of fans who have joined us in making the community what it is today.”

As of today, 40,000+ sub and dub episodes are available on Crunchyroll for fans to enjoy, with more hitting the service daily over the next few weeks ahead. All new series from the upcoming Spring season – the biggest on record to be announced soon – will stream only on Crunchyroll; Funimation will continue to add new episodes of current series.

Fans of anime will be thrilled that Crunchyroll’s ad-free subscription options have not changed, creating a huge benefit for new and existing subscribers who will no longer have to pay for two services. (Crunchyroll tiers are $7.99/month, Fan; $9.99/month, Mega Fan; and $14.99/month, Ultimate Fan)

In addition to consolidation of SVOD services, Sony-owned Funimation Global Group, LLC will now operate as Crunchyroll, LLC and has initiated rebranding across its global footprint to solidify Crunchyroll as the single, global brand for anime.

Are you a Crunchyroll or Funimation subscriber? What do you think of this news? Let us know your thoughts in the comments section below.

Bingo: A game for all formats