BagoGames > Articles > Other > Bingo: A game for all formats

Bingo: A game for all formats 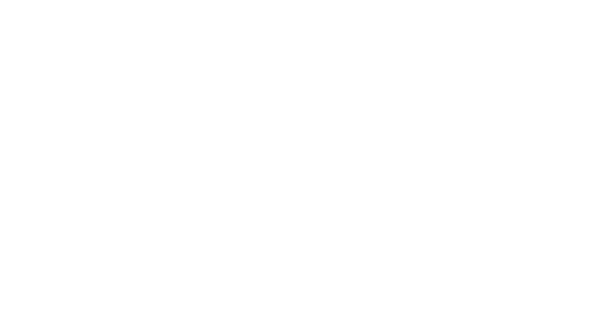 Bingo’s history has been well documented. It was a game first played in Italy, and overtime was transported to various parts of the world. The technological evolution has played a huge part in a new chapter for one of the world’s most iconic games. Previously played in the bingo halls and community centers of the world, people are now enjoying the game on many different devices and on sites like book of ra casino.

There’s so much choice for online bingo fans

There are millions of people enjoying a game of online bingo. The game started to develop online in 2003 and has grown ever since. In 2022, if you go to play online bingo games, you will see an incredible amount of choice. There are rooms based on the iconic TV game show Deal or Deal and another room that uses the popular Age of The Gods brand just to name a few of the options available.

The ability to play live against others has also proven to be hugely popular. You can play and chat with friends before and after the game, similar to the experience of a night at the local bingo hall. Outside of these casino-style websites, the game has also developed a presence on the more traditional gaming devices.

You can also play on your game consoles

Sony and Microsoft have invested huge amounts of money creating powerful games consoles capable of playing massive blockbuster titles. In addition to this, the humble game of bingo has still found a way onto these machines. PlayStation Home: Paradise Bingo, released in 2012, was a unique repesentation of the classic game and quickly became a hit with many gamers. 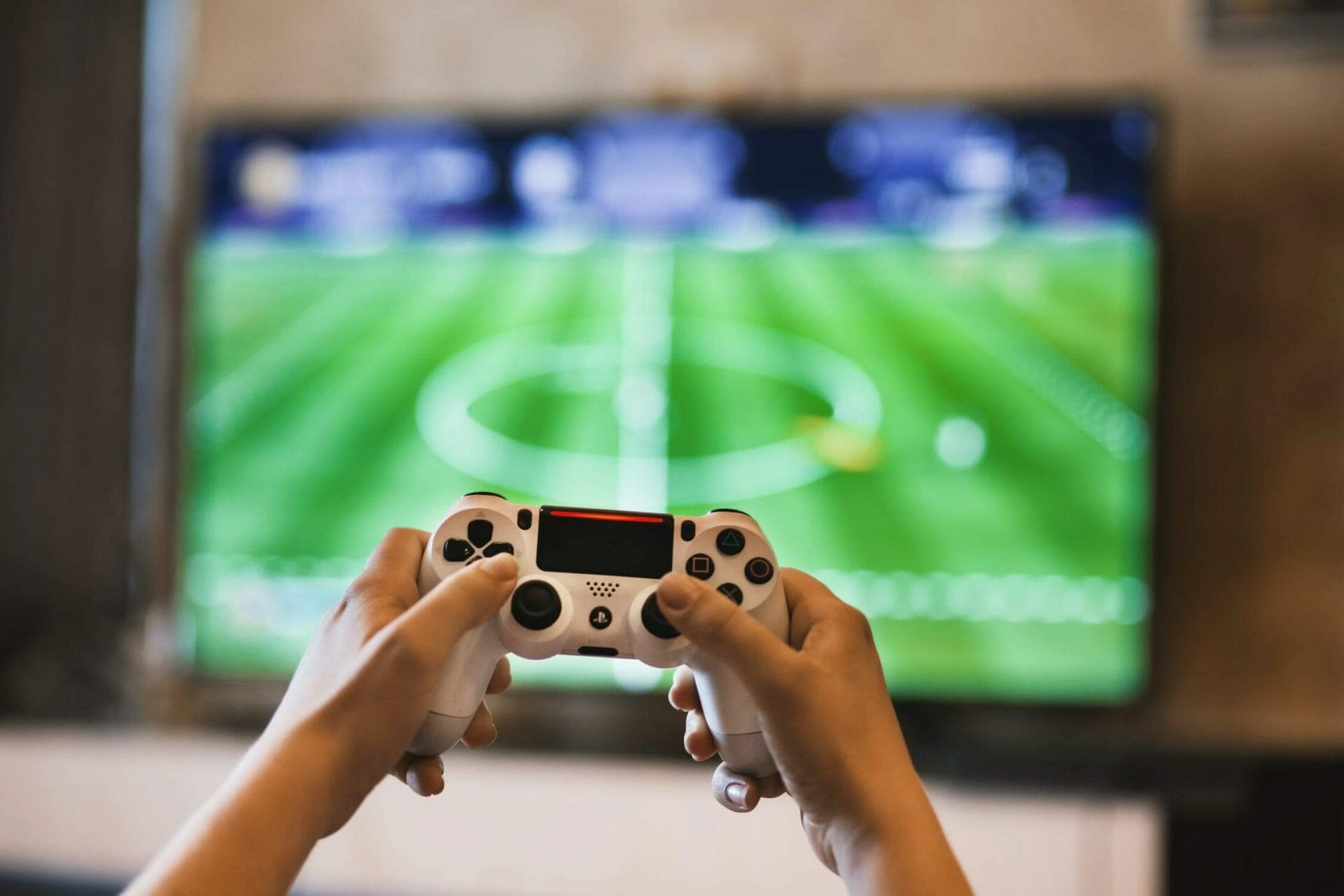 Further back in gaming history, there was also a bingo-themed game released on the first iteration of the Game Boy. Panel Action Bingo, released in 1993, saw you compete with a feline friend to try and claim squares on a bingo card. It was an exclusive title for those who live in North America.

Will it remain popular on all formats?

The online game is hugely popular and has impacted the people now playing the game in person. Previous research had indicated that the majority of bingo players were women. However, some estimates now suggest that this figure might now be just over 50%. In the United Kingdom, research from YouGov suggests one of the age groups most likely to play the game is now between 25 and 34.

Its sheer presence means it’s unlikely to move from the minds of the public anytime soon. The fact it’s found its way onto mainstream games consoles will have another positive impact. We live in a world where the gaming industry is arguably now bigger than the movie business. Whilst the likes of Call of Duty and Grand Theft Auto dominate the charts, we know that bingo will always have a place in the hearts of many.

Moonfall Review – Over-The-Top Disaster At Its Most Absurd

Funimation is Merging With Crunchyroll