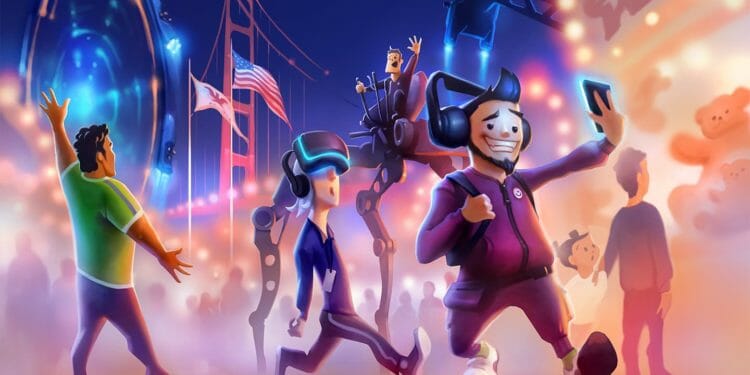 To the shock of many, E3, the premier event for video game news and reveals, has been canceled this year. The news of its cancellation came in via an announcement two days ago by the official E3 Twitter account. This happened due to ongoing health concerns with the COVID-19 epidemic. The decision clearly wasn’t easy, but a very necessary one.

However, there may be hope for developers looking to put the word out for their next big projects. Paying service company Xsolla announced an upcoming event known as the Game Developers Carnival. The event is coming up in late April and registration is open now. The goal is to provide an experience similar to the one you would get from attending a major event like E3 or PAX. 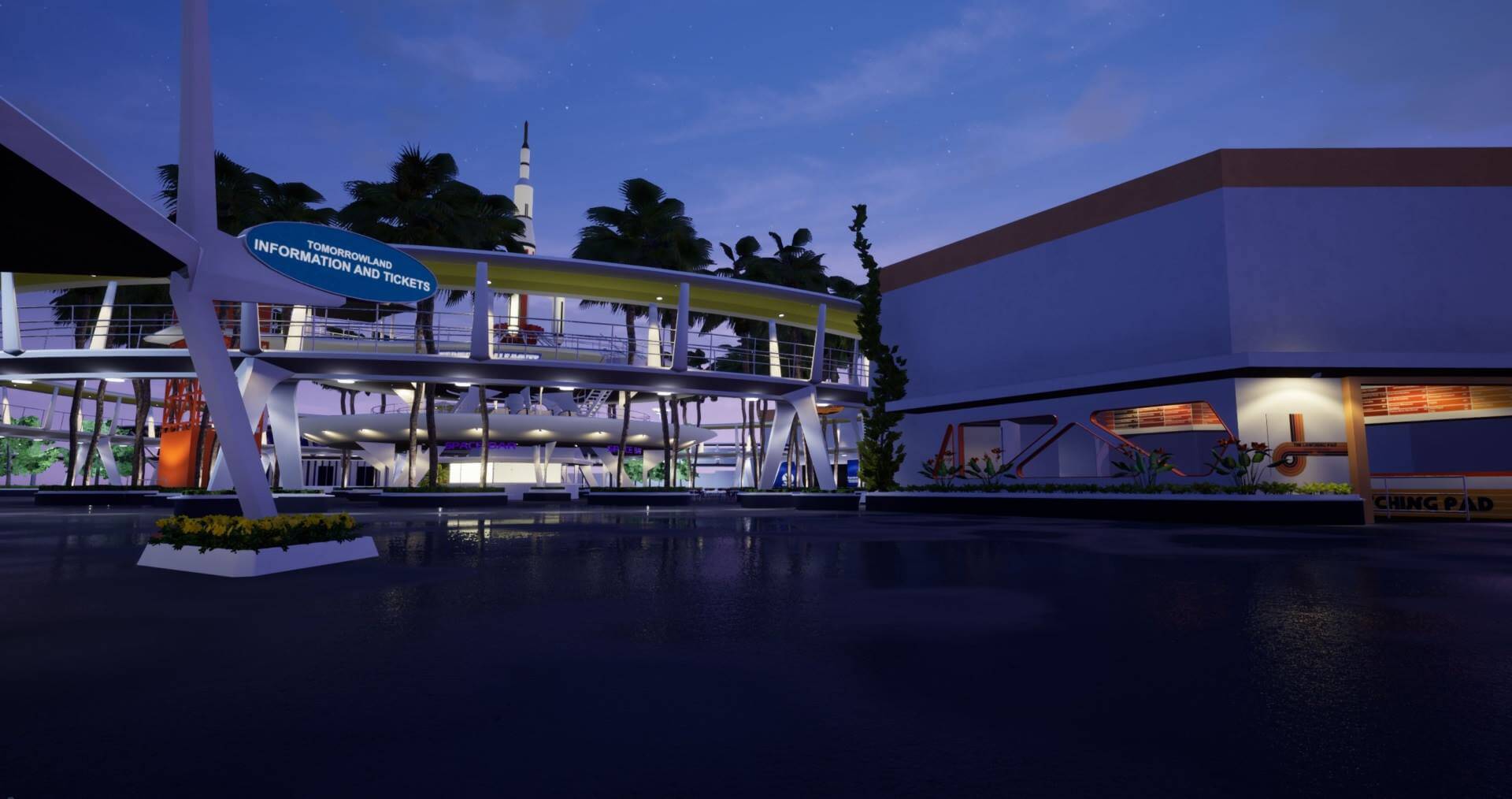 If this is the first you’re hearing about the Game Developers Carnival, you’re in luck. The event looks to streamline and simulate the experience of attending a big gaming convention. Using a currently-unreleased sandbox engine known as Your World; the entire convention will be held online, being able to be accessed from any computer with a network connection.

Exhibitor booths are available on the server. Essentially, they’re digital kiosks for developers to advertise their next big products. Attendees have the freedom to go to these kiosks as they see fit. They can also participate in minigames that the server sets up over the course of the event. In fact, you can find yourself competing with other attendees.

Attendees also have the opportunity to directly connect with attending game developers. In turn, they can express their projects in extended detail, as if they’re at a convention in person. Developers can also set up meetings through a program called MeetToMatch. However, it’s currently not available as of the time of writing.

An interesting feature is the implementation of proximity audio adjustment. To simulate the convention experience further, audio from presentations will dynamically rise and fall in volume depending on how close the player/attendee is to the presentation. 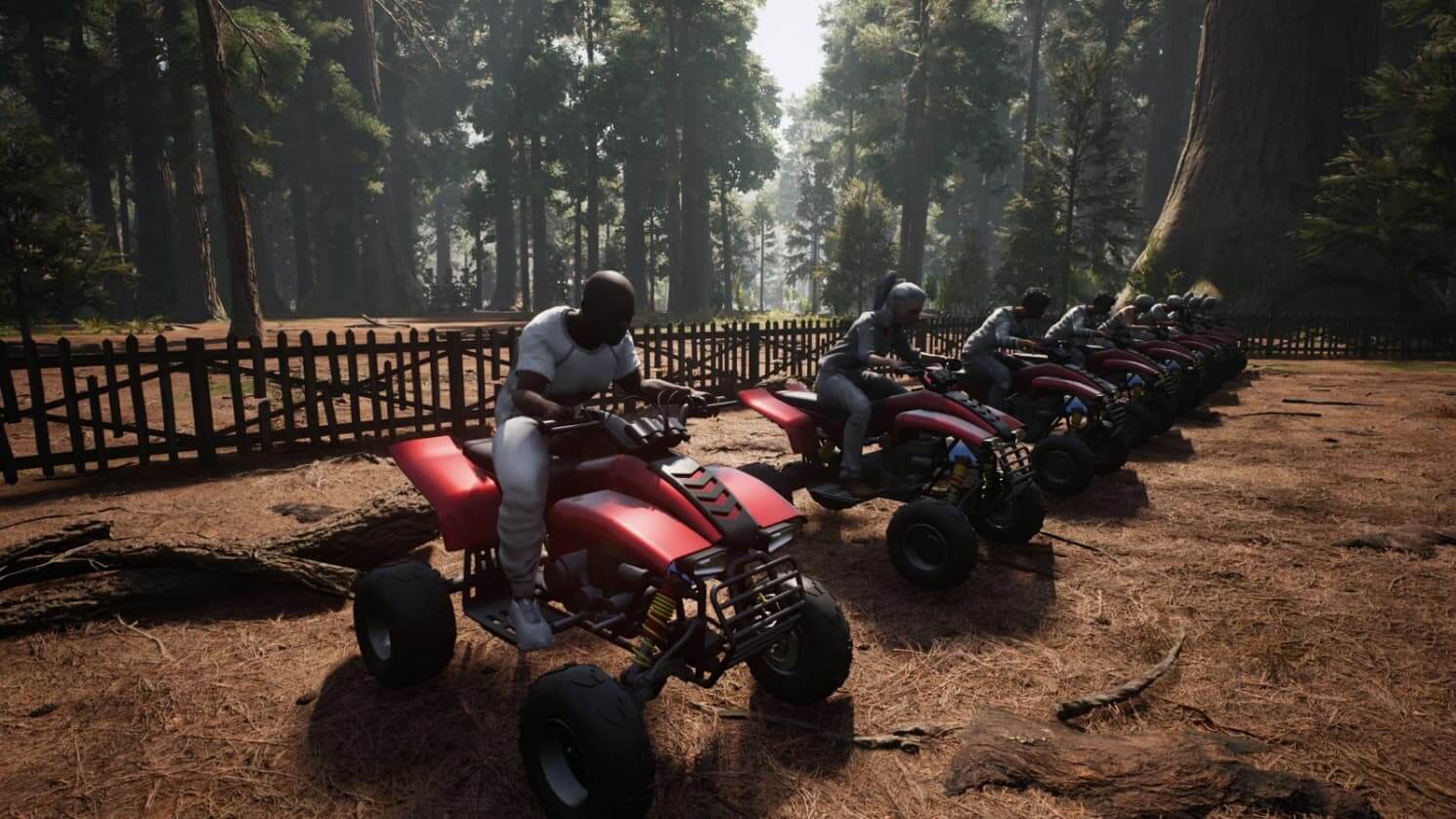 Applying to attend is completely free. However, to guarantee admission, the event runners request that you register before April 10th (four weeks from the time of writing). An optional $20 donation option is available, which guarantees a seat. All proceeds of the donations will go towards the GDC Relief Fund.

Through the exhibitor booths, developers can register to have virtual booths for their upcoming products to display during the event. Registration is also free for exhibitors as well, though they will have to provide their own assets (digital skins, video assets, etc.). The first 20 sign ups for exhibitors get a free booth designed by a professional digital artist.

Upon attending and being approved as an industry professional, you’ll receive an e-mail to download the Your World launcher. On April 20th, when the event occurs, you’ll be able to log into the application and access the GDC server.

Is GDC A Viable Alternative?

Applying the information given, the Game Developers Carnival seems to be a very plausible alternative to the now-canceled E3. It seems to be a very promising event that has the potential to be an annual event. Of course, that is if the event is as successful as it’s expected to be.

Registration is currently open for both attendees and for developers planning to attend. To reiterate, registration is free. However, any $20 attendance proceeds go to the GDC Relief Fund, which provides relief for indie developers that had to make sudden cancellations based on events shutting down throughout the past few months.

What do you think about the Game Developers Carnival? Are you going to attend the event in April? Do you think this event could be a success? Let us know your thoughts in the comments section below.