Gamers In Beta Podcast 084: Game of the Year Edition 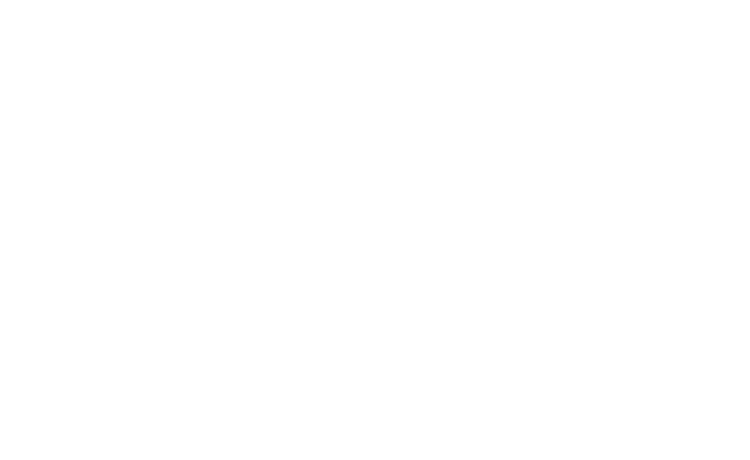 2014 is but a distant memory at this point. However, the Gamers In Beta crew got together before year’s end to go over not only their own favorites but the listener’s favorite games as well.

All this and more is included in our final episode of 2014. Please give it a listen as 2014 was an epic year for gaming!