Developers miHoYo has revealed the next closed beta date for their upcoming title Genshin Impact earlier today. Players can return to the vibrant, brightly colored landscapes of Liyue on March 19th on PC.

miHoYo also released a new trailer today as well. The trailer has one of the game’s characters, Amber, giving you a visual tour of what to expect when you enter the closed beta. With a brief introduction, you’re off and exploring Liyue.

In the trailer, as Amber and the viewer explore Liyue, she encounters various enemies, and players are given a glimpse of combat. Genshin Impact’s combat looks to be simplified and fluid in pacing. Amber wields a bow and arrow throughout the trailer in any combat encounters and has varying types of arrows to fire, one of which being fire-based.

Soon, she calls for the help of another character, and combat shifts to the second character, Xiao. He fights with a spear and seems to have an alternate form, where his attack damage is boosted. One of his character abilities, being a quick dash forward and then back to where he started, is also shown. 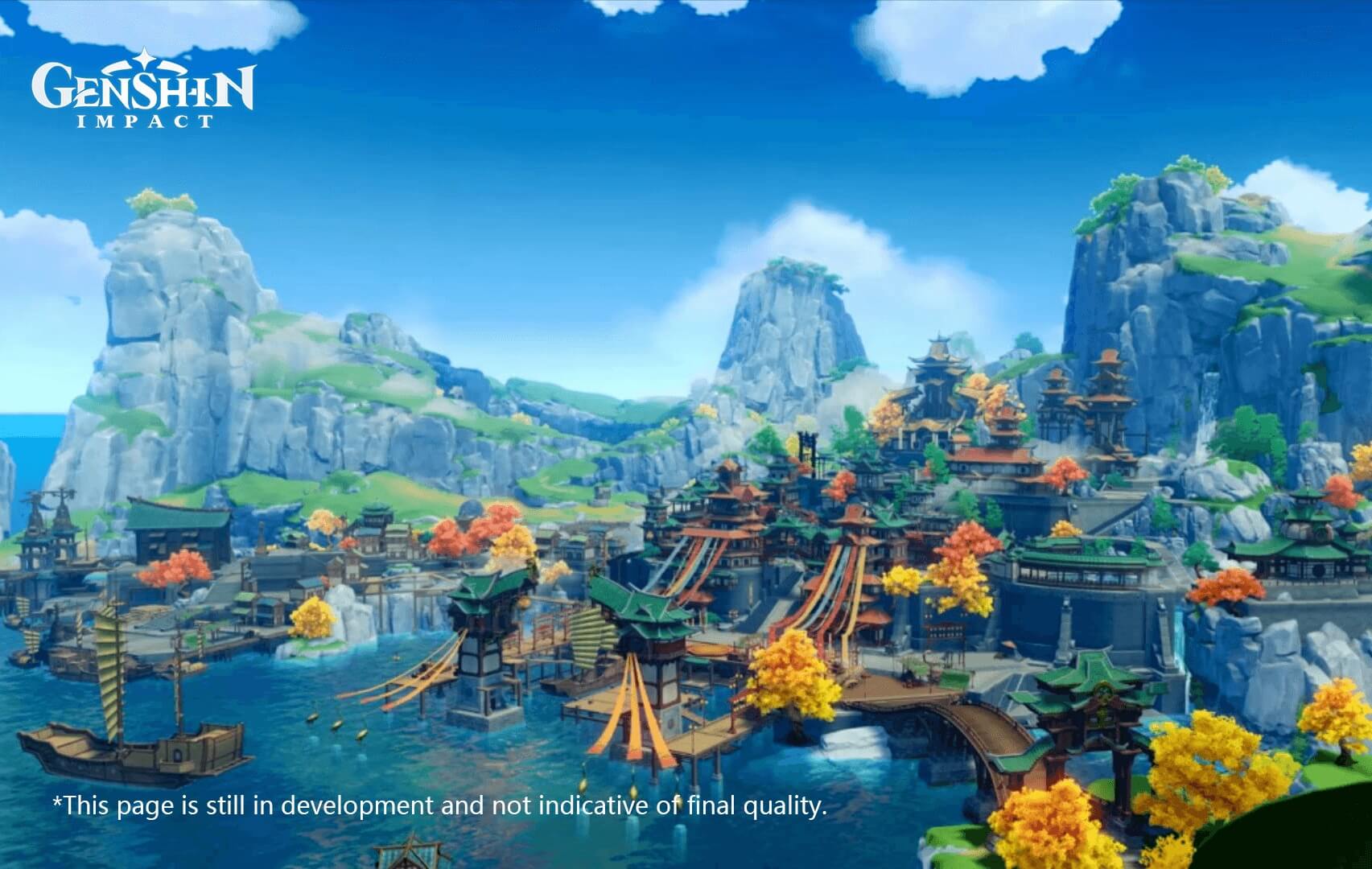 The world of Liyue is beautifully designed and the game’s lighting looks to make it as vibrant as possible. The developers at miHoYo have created a very vibrant and brightly lit landscape that’s highlighted while in motion. Light reflects on water naturally, and shadows and bridges look like they belong, and not an afterthought.

Towards the end of the demo, the viewer and Amber arrive at what looks to be an oceanside city, which looks just as good. If this trailer’s anything to go by, the game looks to be very promising and easy to approach from a playability perspective.

What do you think of the Genshin Impact trailer? Do you think that you’ll play the game in the future? What features do you hope to see make it to the finished game? Let us know your thoughts in the comments section below.

If you liked this article, be sure to check out the first part of our Langrisser I & II review.

For more information about Genshin Impact, check out their official website here.