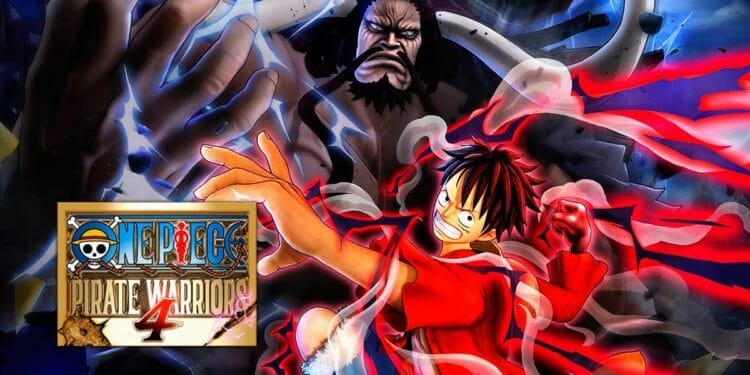 New Characters who were already revealed to be joining the roster include Cavendish Captain of The Beautiful Pirates, which was famously introduced in the Dressrosa arc of One Piece as a gladiator. He is also known to have a split personality of a dangerous alter ego, and was given an introduction trailer of his own. 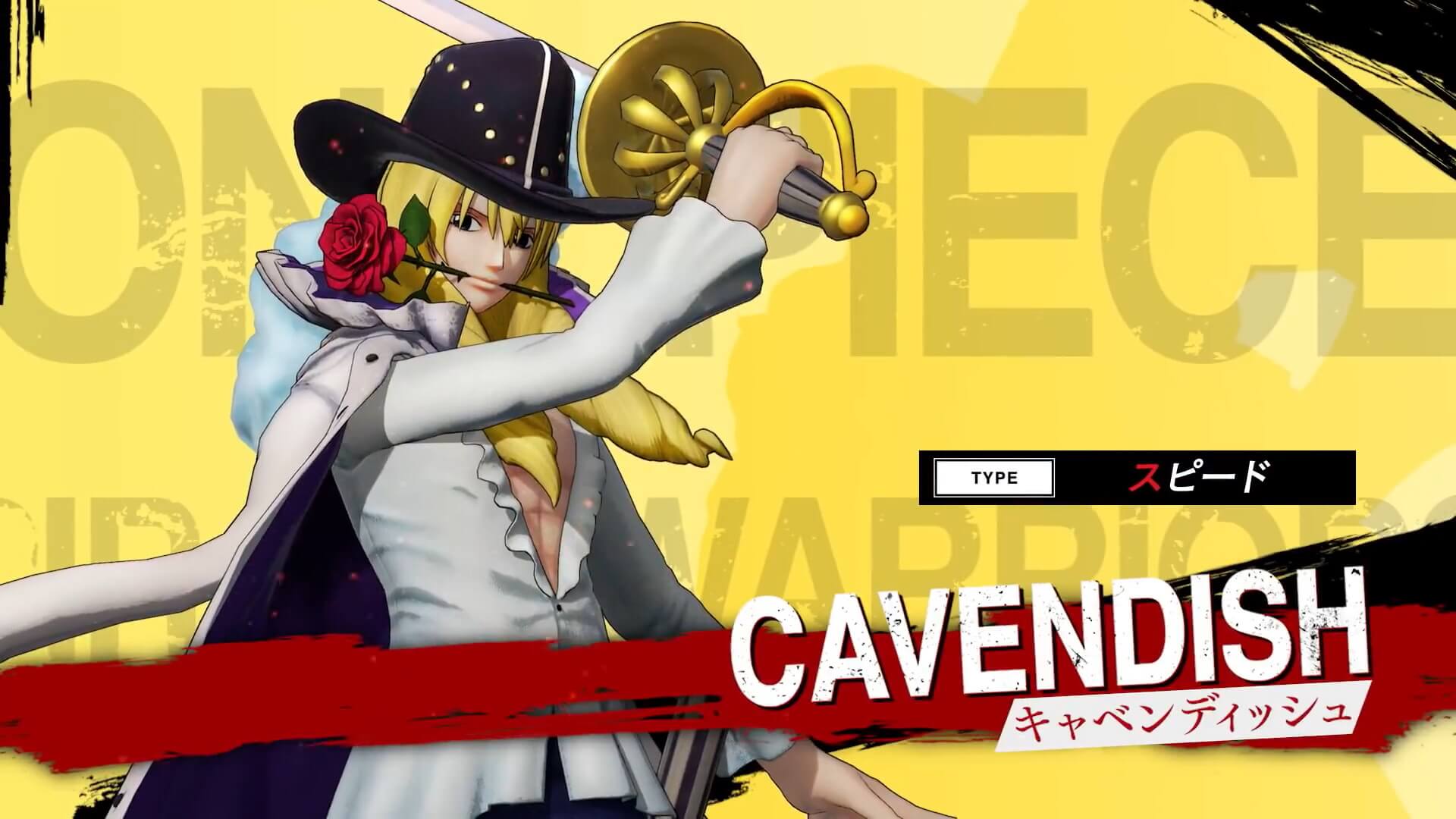 Some Recent Characters Revealed So Far

Another character recently revealed was Eustass Kid, a dangerous antagonist in the Anime. He’s amongst the most wanted individuals in the show, and now players will be able to play his pre and post time skip forms in One Piece: Pirate Warriors 4. The latest character to be revealed, however, was Bartolomeo, the Captain of the Barto Club and an ally to Luffy. Similar to Cavendish, he was first introduced in the Dressrosa arc as a gladiator.

Nicknamed the “The Man Eater,” he is cruel and unpredictable to his opponents. As the user of the Barrier-Barrier Fruit, in his introductory trailer shown , he uses barriers to stomp on enemies ruthlessly in a variety of different ways and even increase his abilities by mocking his enemies. 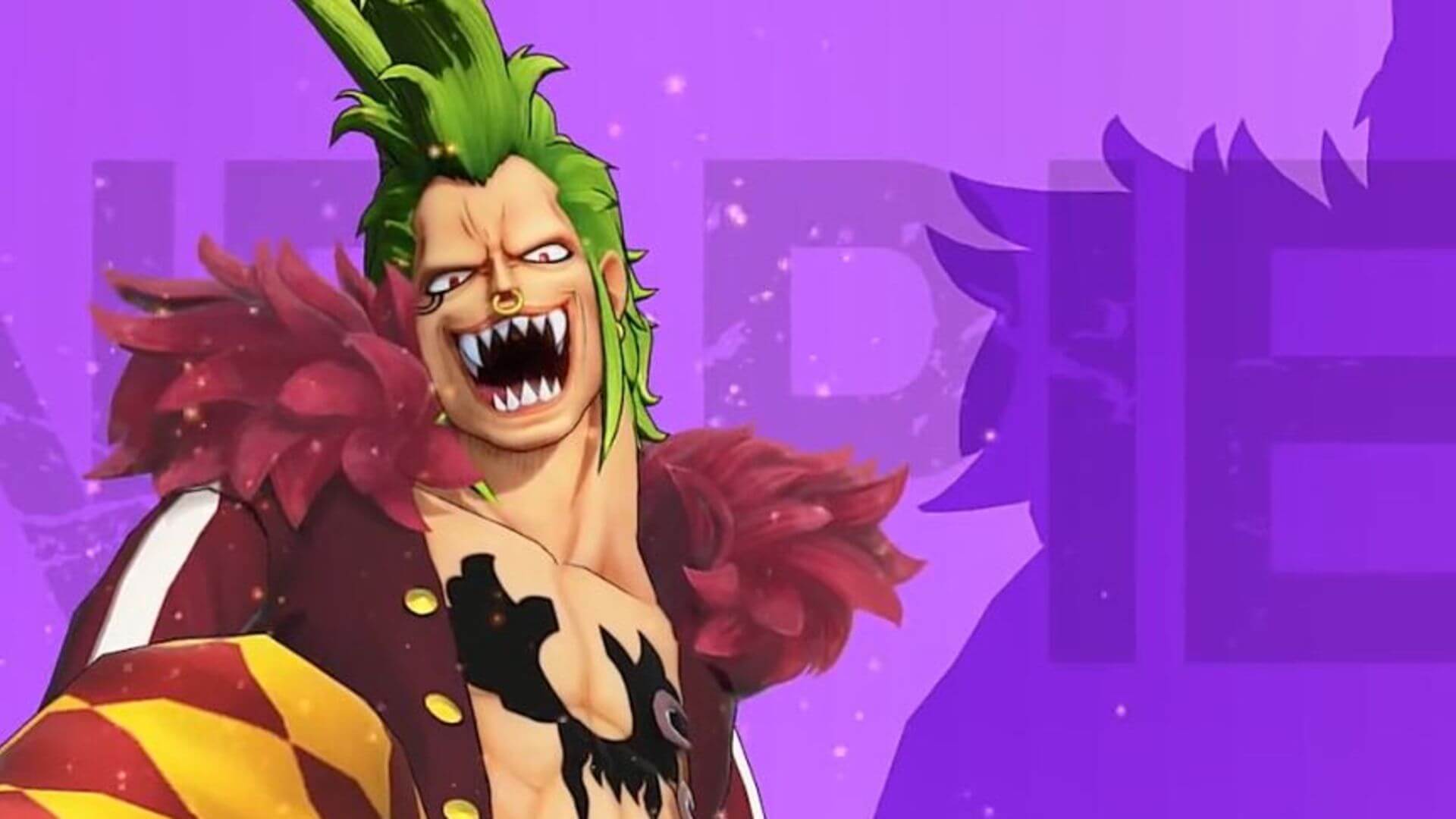 It’s also worthy to note that recently, Bandai Namco confirmed that players would be able to play with up to three other players online. Not only that, but the addition of online missions you and your crew can complete, which is a first for the series. The missions are said to be challenging, so preparation and coordination with your team is advised.

The trailer shows all the available characters in the game so far. Unfortunately, some are noticeably missing. Nevertheless, the game seems exciting and might even surpass the previous installment.

Are you a One Piece fan? Are you looking forward to the game’s release? Let us know your thoughts in the comments section below.