Sucker Punch’s latest Ghost of Tsushima edition has just the right dose of tricks and improvements to make it an almost perfect experience. All in all, Ghost Of Tsushima Director’s Cut offers 77 trophies: 59 Bronze, 13 Silver, 4 Gold, and 1 Platinum. Take note that the developers linked most of these collectibles to the main quest of the game, so you can’t miss them. Some trophies may seem difficult. However, don’t worry, as I added some detailed descriptions with some of them. Here is my complete Ghost Of Tsushima Director’s Cut trophies guide! 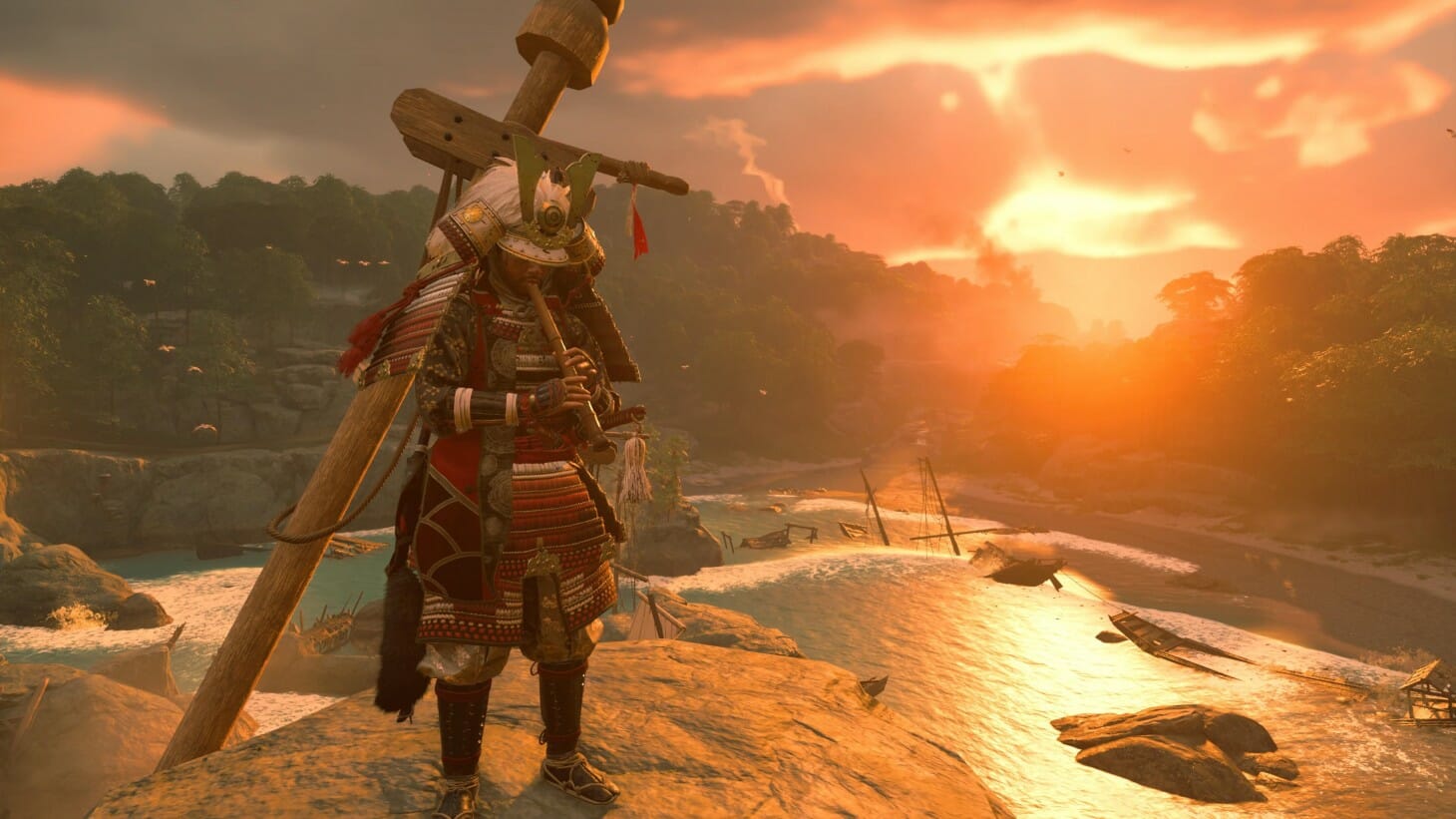 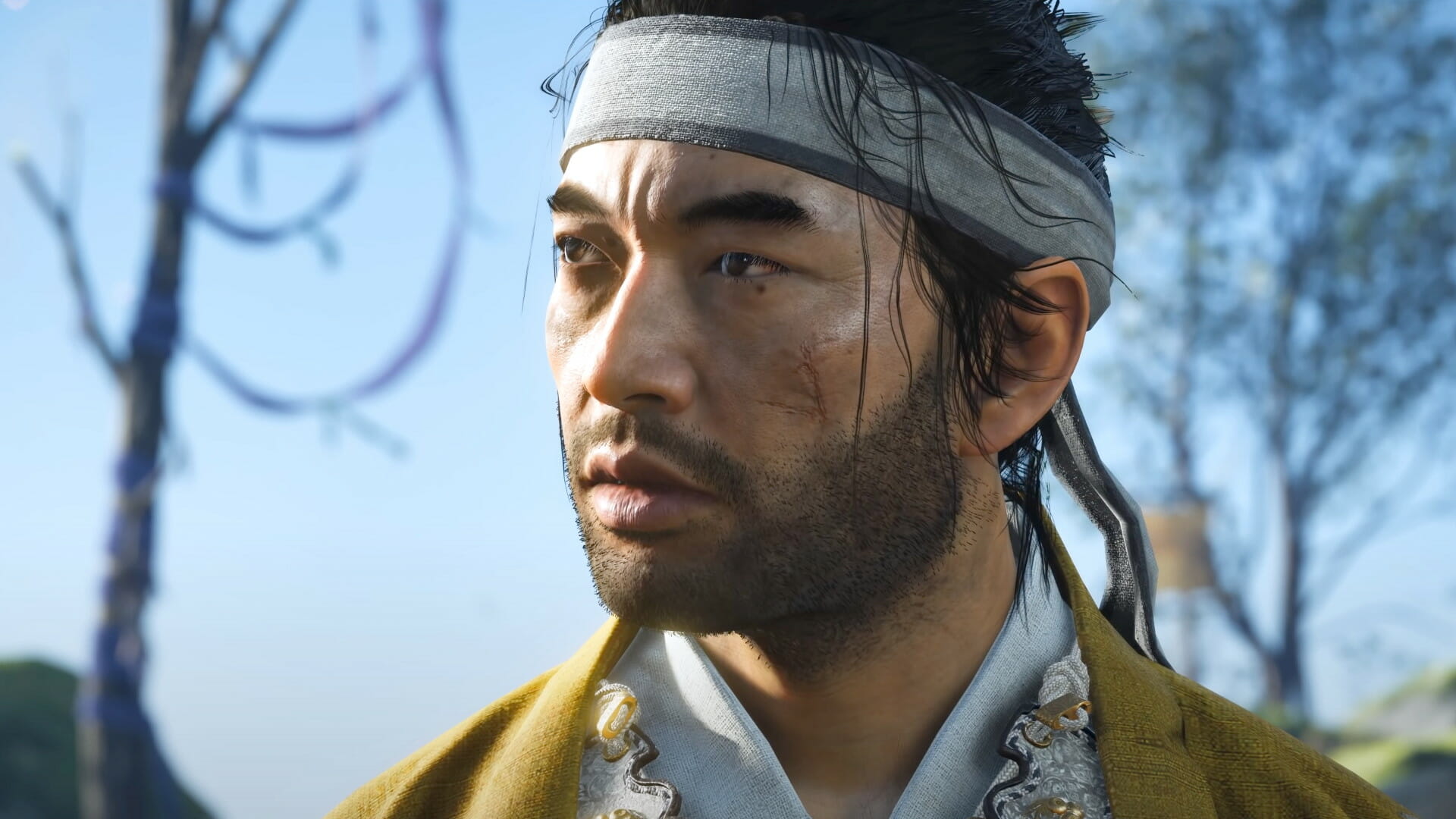 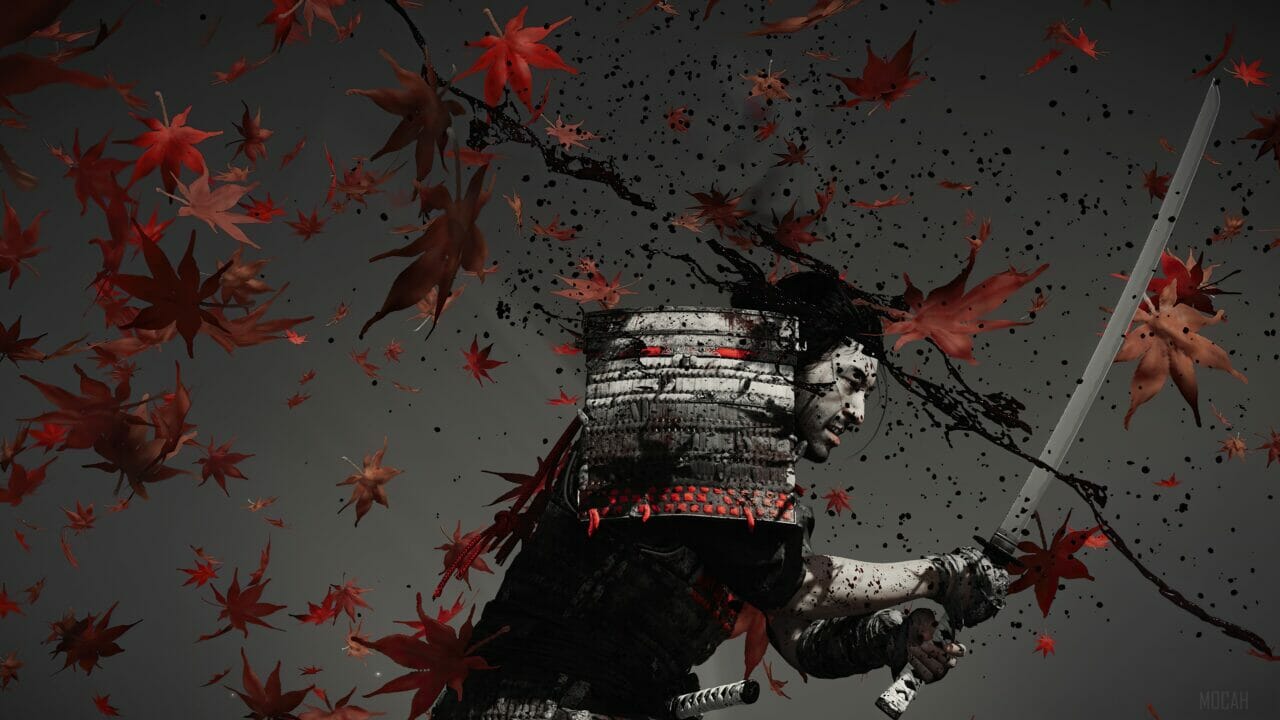