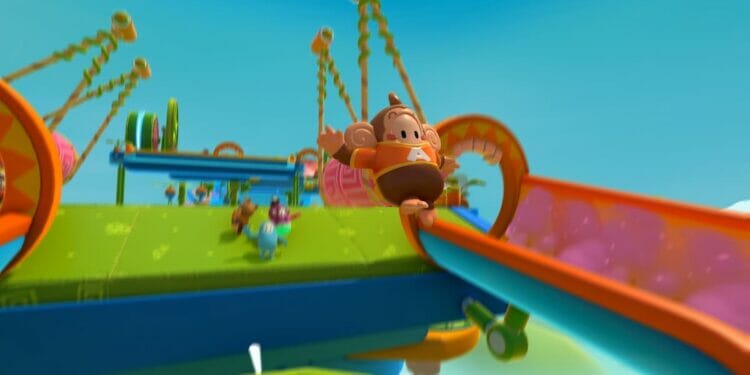 Super Monkey Ball: Banana Mania is right around the corner, and has been getting various crossovers, such as with Morgana from Persona 5. Its release is very soon, and to coincide with this, SEGA has been doing several crossovers to promote the upcoming title.

In light of that, SEGA’s crossed over with another popular brand; this time, in the form of Fall Guys: Ultimate Knockout. Fall Guys has had crossovers with various other IPs, and today seems to be no different. Let’s break it down. 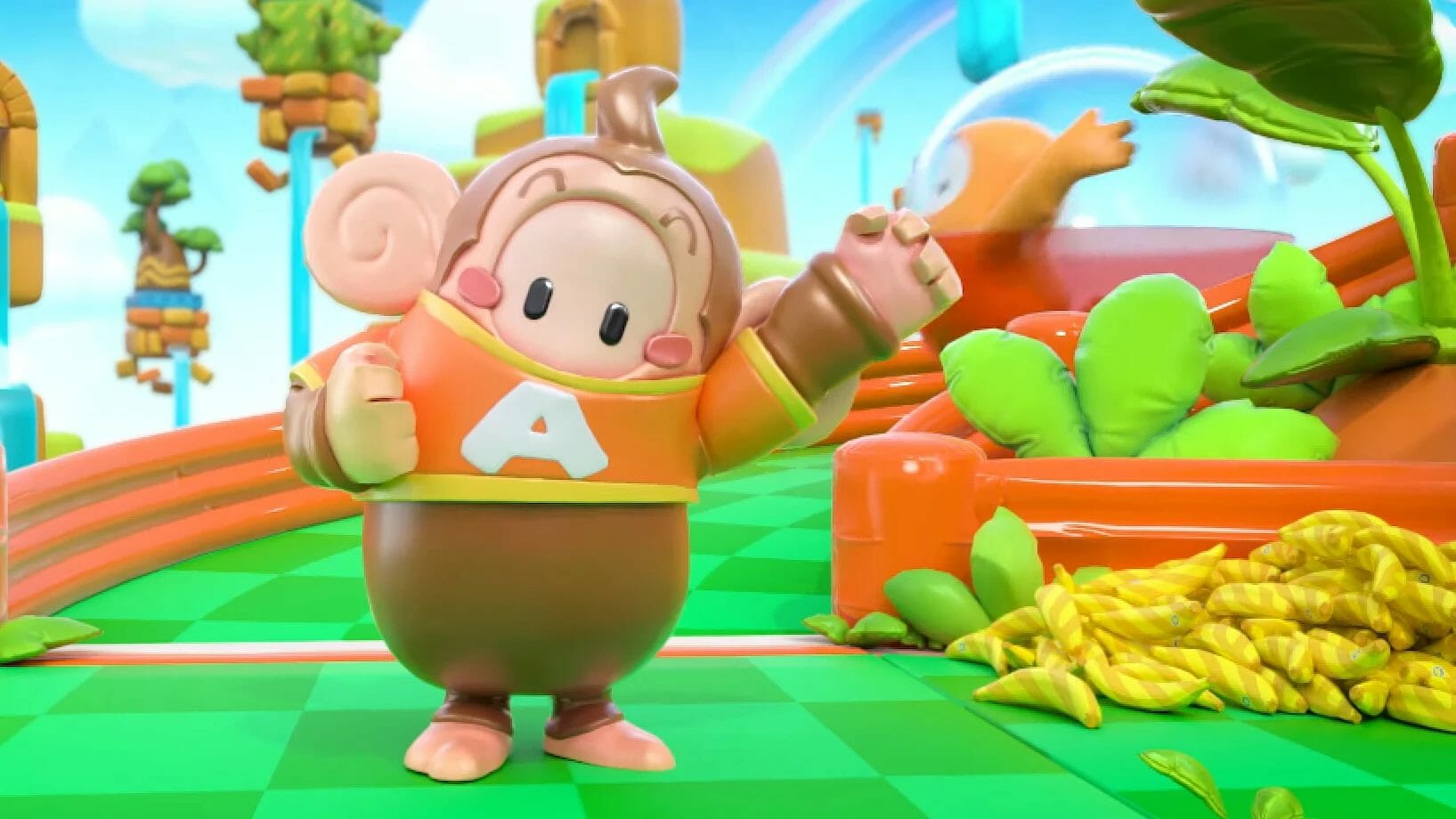 Super Monkey Ball’s AiAi. The multiplayer battle royale party game has now announced its own special Super Monkey Ball collab to line up with the new Season 5 Jungle theme. The brand-new cosmetic will be available for all players on September 30th (two days from now, as of the time of writing).

AiAi from @SuperMonkeyBall has rolled into the Fall Guys store!

Buying the full set will run you ten crowns, but it’s fully obtainable. There seems to be no information as to whether this is a limited-time item or a permanent store addition. You can earn crowns simply by playing the game and winning matches.

Super Monkey Ball, for those not aware, is a game series originating in arcades back in 2000. Your primary goal is to control the character you’ve selected and complete increasingly difficult courses without getting a game over.

Fall Guys: Ultimate Knockout is available now on PlayStation 4 and PC via Steam.

What did you think about the Super Monkey Ball and Fall Guys: Ultimate Knockout crossover? Do you play the game? Are you planning to buy these new cosmetics? Let us know your thoughts in the comments section below.