Giraffe and Annika Coming to Xbox One 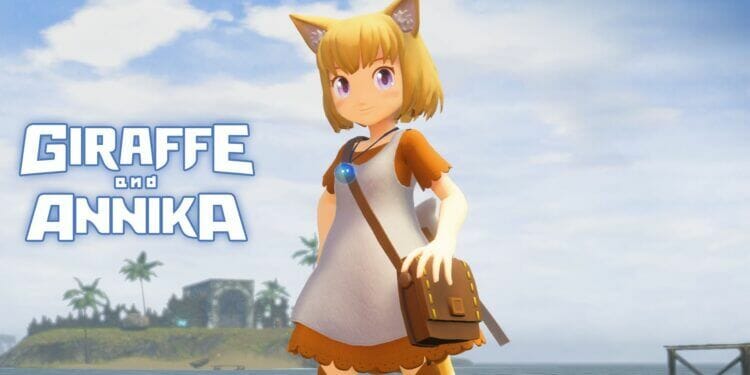 Publisher Playism and developer Atelier Mimina announced that in addition to Giraffe and Annika launching for PS4 and Switch on August 25 both physically and digitally, the game will also launch on Xbox One on August 27.

For more information on Giraffe and Annika, an overview of the game Via NIS America can be found below:

A magical, mystery-filled adventure awaits! When a young girl named Annika awakens from a strange dream, she finds herself stranded on the mysterious “Spica Island” with no memory of how she got there. Upon exploring, she meets a boy named Giraffe, who seems to know her, and is tasked with finding three special star fragments on the island in order to unravel the mysteries of her forgotten memories. While searching for the fragments, Annika meets Lily, the Witch of the Mysterious Forest, who challenges her to a battle! Fortunately, Annika emerges victorious, and uncovers a star fragment. She absorbs the fragment and is suddenly granted remarkable visions. What secrets await this unlikely trio of adventurers on the island of Spica?

A Magical Journey – Immerse yourself in the vivid and enchanting world of Spica, and watch this grand tale unfold through comic book-style cutscenes.

Rhythmic Rumble – Challenge a colorful cast of bosses to rhythm-based combat, and groove along to a fun and whimsical game soundtrack.

Seeker of Secrets – Explore unique dungeons, discover charming collectibles, and unravel the mysteries of the island.

Giraffe and Annika will release on PS4 and Nintendo Switch August 25  and on Xbox One on August 27. The game is also currently available on PC via Steam.

Are you excited for the release of Giraffe and Annika on consoles? Have you played the game on PC? Let us know your thoughts in the comments section below.