Guardians Of The Galaxy Coming This Year 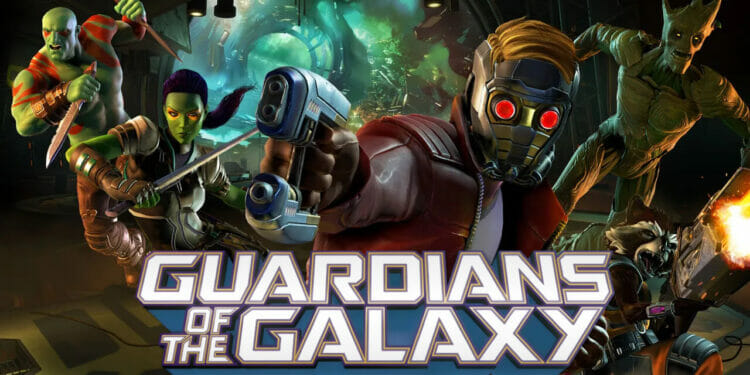 Guardians of the Galaxy is getting a new proper game, and it’s coming out this year. A full-on gameplay demo was shown at the Square Enix press conference this year. It’s coming October 26th for PC, PS4, PS5, Xbox One, and Xbox Series S/X.

Guardians Of The Galaxy Action

The game seems to focus on a new adventure for the team, fighting against new enemies on a new planet. Fans of the franchise will no doubt want to check this out as the gameplay looks pretty tight. It also seems like your choices will affect the outcome of the game.

The writing is at least on point, and we’re glad the characters seem intact. If the gameplay is anything to go by, it also looks like it’s gonna be a lot of fun. Seems like you can issue commands to your teammates while battling. Now if only you could play as Rocket, this would be perfect.

What are your thoughts on the game? Let us know in the comments!

How to Make a Massive Profit with Online Soccer Betting