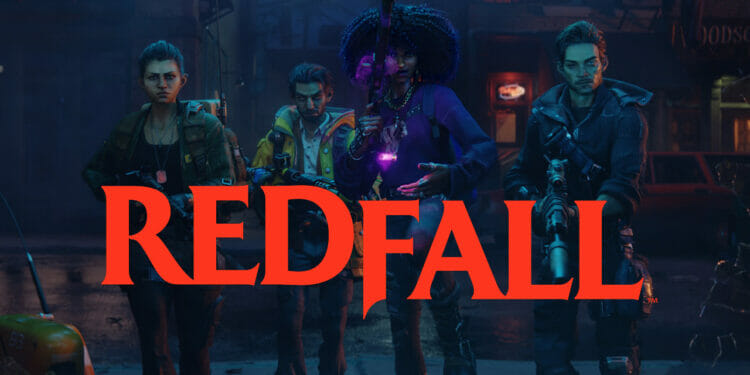 One of the most interesting titles to be revealed at this year’s Xbox & Bethesda conference was Redfall. It’s an upcoming game from Bethesda Softworks developed by Arkane Austin. While Arkane has previously been known for their work on Prey 2017 and Dishonored, this is their first game in the open-world FPS genre.

From Dusk Till Redfall

The game takes place in the island town of Redfall, Massachussets where a group of vampires has cut off the island from the outside world and blocked out the sun. It is up to a group of survivors to rid the island of the vampire threat.

Redfall can be played either solo or with up to 3 friends for 4-player co-op vampire slaying. The vampires aren’t your typical breed, however. They’re a science experiment gone wrong and continue to evolve into even bigger and badder vampires. The island cultists who worship these new leaders will also do everything to stand in your way.

The game is coming to PC and Xbox in Summer of 2022. So get ready, because next summer is going to get pretty bloody. Check out more information on the game’s website.

What do you think about Redfall? Let us know in the comments!

Guardians Of The Galaxy Coming This Year