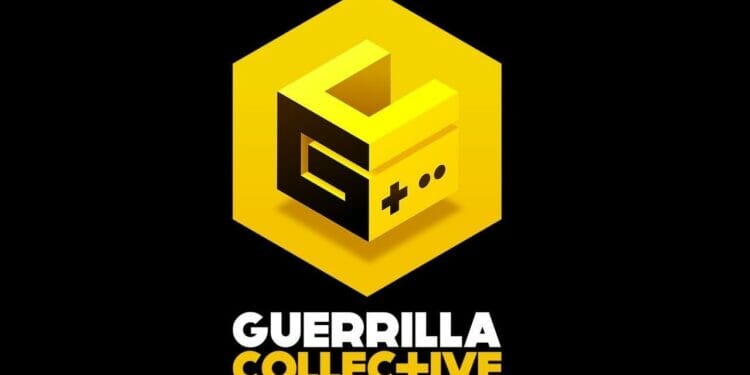 The Guerrilla Collective revealed a lot of upcoming games today from various indie publishers, including Playtonic Friends among others. We’ve taken a look at the highlights from the festival. 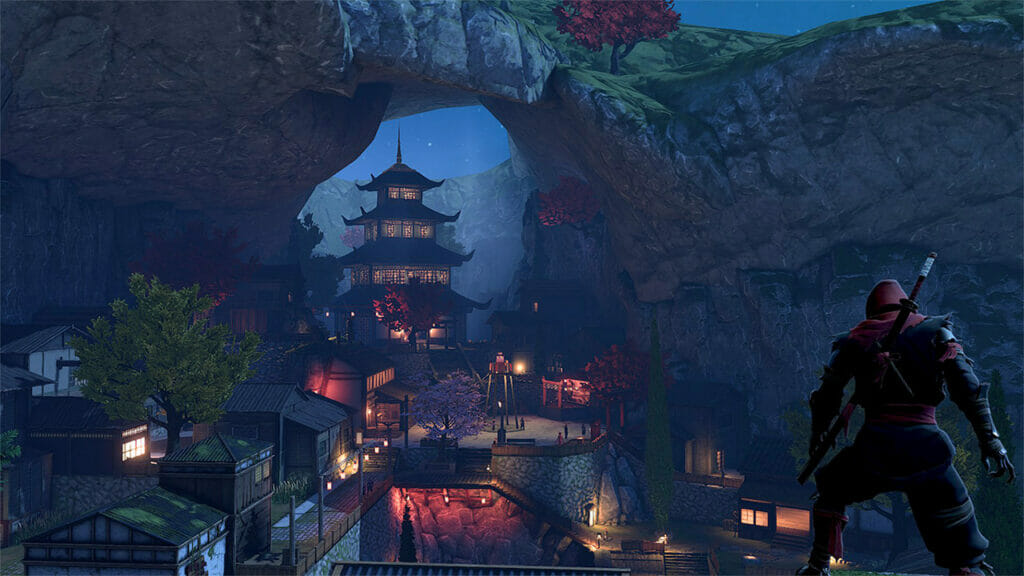 An upcoming stealth game from Lince Works. The game follows an assassin with the power to control the shadows. The game will be playable in co-op, allowing people to defeat the enemy army together.  It’s slated for a September 17 release date, and is coming to PS4, PS5, Xbox One, Xbox Series, and PC via Steam.

UnMetal is an upcoming game from @unepic_fran. Heavily inspired by Metal Gear, it seems to be a straight-up parody of it, with a heavy focus on some seriously funny writing and situations. If you wanna check it out, a demo is already available on Steam.

Severed Steel is a stylish and gory single-player FPS from Greylock Studio that is coming to Steam soon. The trailer showed off some geometry destruction ala Red Faction. Additionally, it seems to feature a mechanic similar to Superhot where time moves when you do.

With its one-armed protagonist, Severed Steel was one of the games we found the most interesting from this stream. You can download the demo now from the Steam page, so make sure to check it out.

This game was another that really impressed us by what we saw. It’s developed by Fabraz and published by Playtonic Friends, the new publishing label from Playtonic. The game follows Beebz in her goal to become the Demon Queen by taking over the Demon Turfs.

The game is planned for a 2021 release date on PC via Steam and Epic Games Store, as well as Xbox consoles, PlayStation consoles, and Nintendo Switch.

BPM: Bullets Per Minute is a game we already reviewed here on BagoGames but we were pleased to hear that console players can soon kick ass to the beat as well. The game has so far been PC exclusive but it seems with the help of Playtonic Friends, the game is finally being brought to the PS4 and Xbox One this summer.

The game is a roguelike dungeon crawler, but with the twist that everything is happening to the rhythm of an epic rock soundtrack. We’ve already given plenty of praise both to the game’s soundtrack and combat, even though the roguelike gameplay isn’t entirely our thing.

You can check it out on PC via Steam if you want to give it a try already.

Other titles that were announced includes:

What games from Guerrilla Collective are you looking forward to? Let us know in the comments!

The Big Con From Skybound Games Gets A Trailer