The Big Con From Skybound Games Gets A Trailer 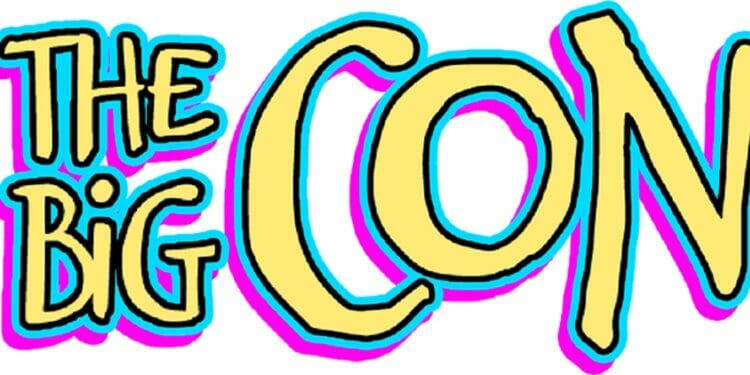 Skybound Games and Mighty Yell have an interesting surprise for their The Big Con trailer. A theme song from the award winning musicians Rockapella, you may know them from the PBS show Where in the World is Carmen Sandiego? The Big Con is a “‘90s teenage grifting adventure” hitting Windows PC via Steam, Xbox One and Xbox Series X/S this summer!

The Big Con is described as,

A classic coming-of-age story steeped in the nostalgic humor and flair of the ‘90s, The Big Con stars Ali, a teenage con artist trying to save her mom’s video store from unscrupulous loan sharks any way she can. In this fun adventure with punchy puzzles and dialogue, how you make that money is in your hands: pick pockets, pick locks, persuade marks, pilfer prizes, sneak around in disguises, and even profit off the latest plushie fad.

From its gameplay to its visuals and writing, The Big Con is a hilarious narrative journey filled with open-ended situations, puzzles, and exploration. Talk your way into deals and out of trouble with a weird cast of ‘90s characters who you can choose to rip off (or even occasionally help, if you feel like it). You can even call home and argue with your mom!

The Tribeca Festival, which is going on till June 20, has a Tribeca Games portion of the Festival. The Big Con has been named an “Official Selection” of the festival. That means that players can sign up for the demo here.

This title definitely looks interesting, not something that I expected Skybound Games to get involved with, for more fun games, check King casino online options. I was hoping for an Invincible title from them, but who knows what the future may hold.