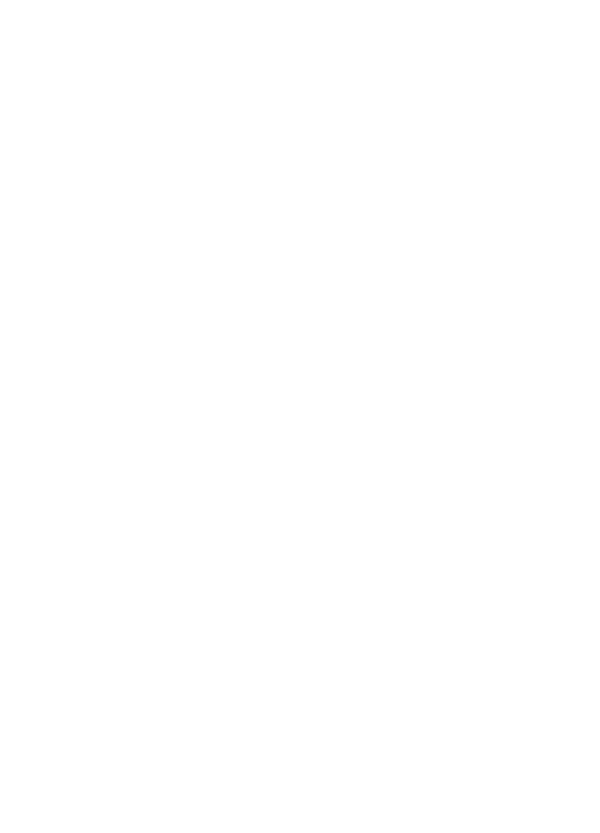 You read the headline right, NIS America has announced that they have licensed Hanasaku Iroha: Blossoms For Tomorrow and will be bringing the first half of the series stateside on April 9, 2013. In typical fashion, the show will be made available as a premium edition. For $69.99 you will be getting a full-colored, 36 page art book, clean openings and endings, and 2 Blu-Ray discs and 2 DVDs packaged in a collectible slipcase. Just a word of advice, the series is very heartwarming, and may make you question your manhood (in a good of course). 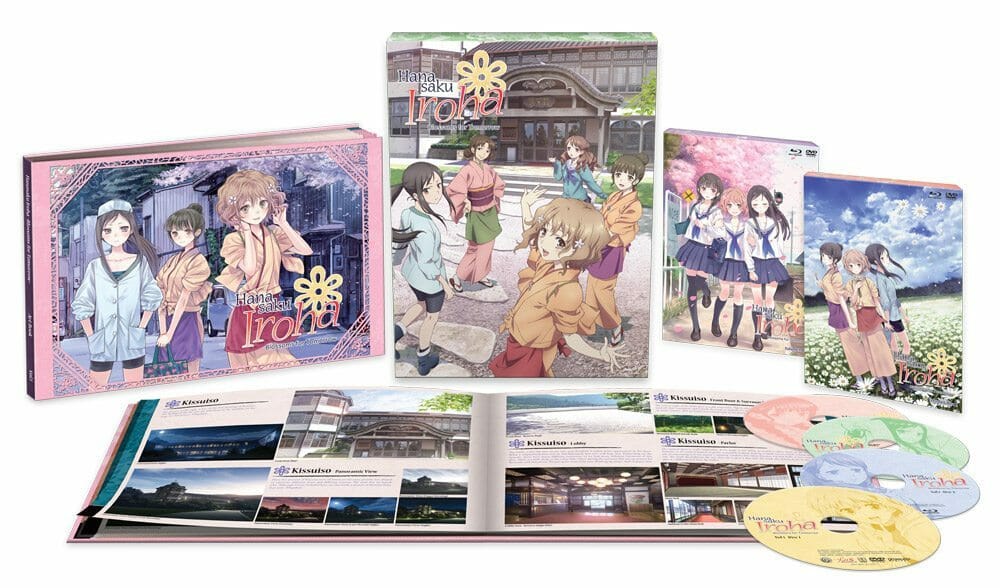 The second half of the series will be released sometime in July, and a movie is set to release in Japanese theaters sometime in March 2013.

NIS America has also announced that they will be releasing standard editions of Arakawa Under the Bridge, Ghostly Prince Enma Burning Up, and bunny drop. The standard editions will be at a lower price than the premium editions and include a story guide.

As always you can find the titles at Right Stuf, The Anime Corner Store, Anime Pavilion, and NISA Online Store

*Note: BagoGames is not affiliated with any of the retailers mentioned in the article.

Siren to be released as PS2 Classic on PSN