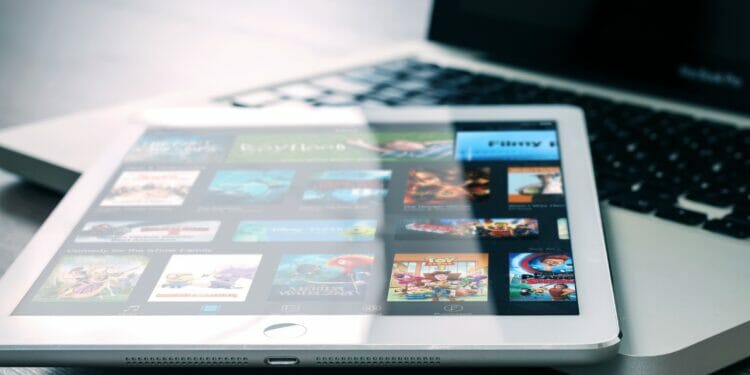 The world of the games console is much changed from the one many of us grew up in during the 1980s, 90s, and even early 2000s. Today’s gaming ecosystem is bigger than ever and best described as a cultural phenomenon that makes a major contribution to broader entertainment.

Of course, many of the biggest titles are often inspired by successful film franchises, but the sector is playing a growing role in influencing the direction of other digital marketplaces, including film, casino, and streaming.

In this article, we will explore how gaming has succeeded in transcending the industry and leaving its footprint across the world of entertainment. We will also consider how marketeers and decision-makers in these industries utilize popular gaming titles in order to engage with their audience.

As we have already identified, a number of popular film franchises have been transformed into gaming titles. Some of the biggest crossovers include Goldeneye 007 for the Nintendo 64, the Spiderman series of titles, and a huge host of Star Wars games.

But traffic is increasingly heading in the other direction. The Super Mario Brothers film, released in 1993, provides an early example, and in more recent years popular gaming franchises like Tomb Raider and Sonic the Hedgehog have made the switch to the big screen.

Such is the influence of gaming that the team behind the Sonic film were forced to rethink their modeling of the titular character following an outcry from the game’s fans. The revamp delayed production, which shows how valued the opinion of gamers is. 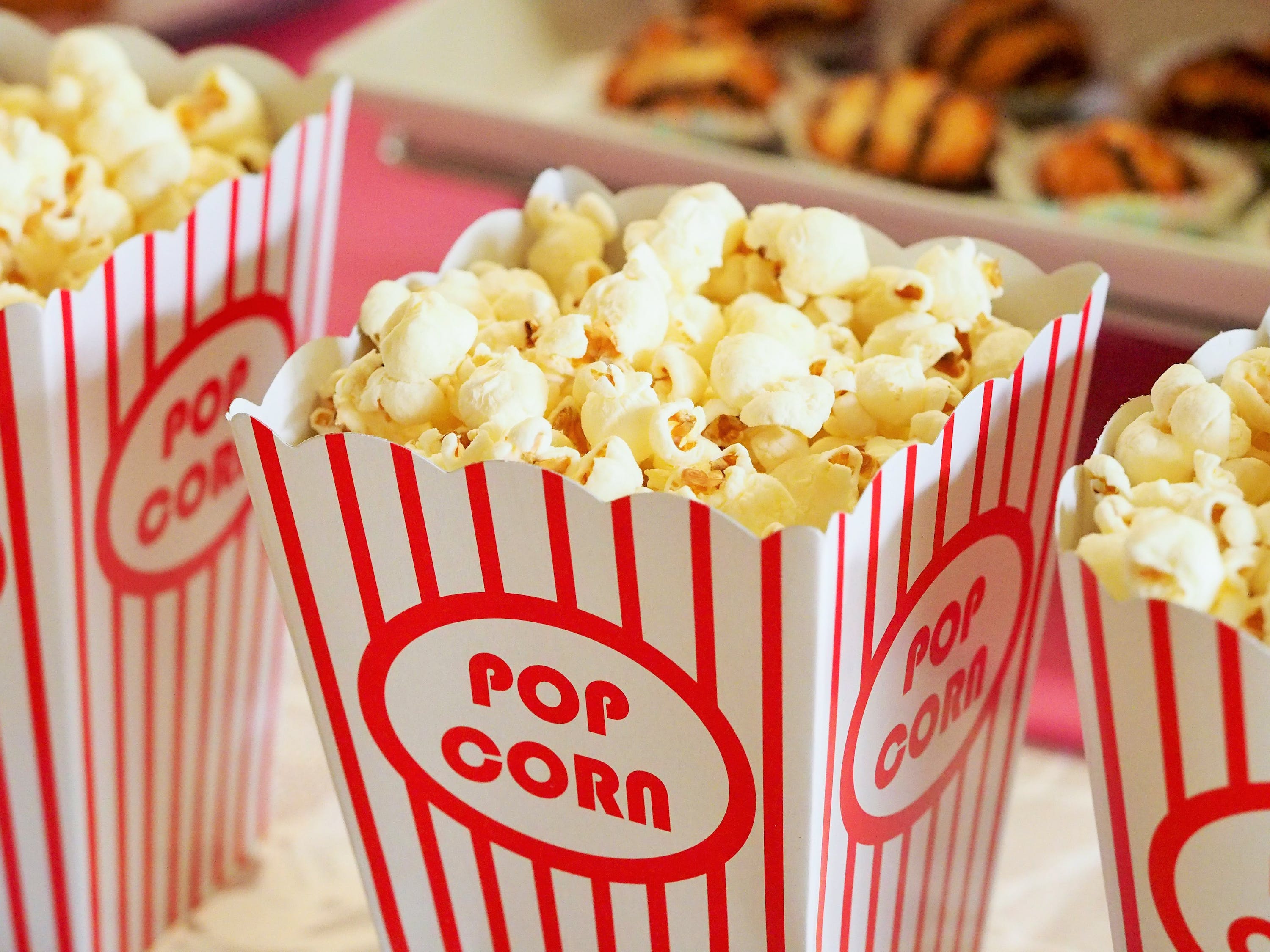 Online casino gaming has emerged to become a powerhouse of modern digital entertainment, offering staples like blackjack, poker, and roulette on a range of internet-connected devices.

The adaptability of games like bingo and slots has also helped underpin the casino sector’s growth. Visit any online casino and you’ll likely find many titles that are either inspired by or which borrow the aesthetic of a major franchise from other sectors of entertainment.

Console games have also received the casino treatment in recent years, with retro and modern titles adapted to create games that developers hope will appeal to a particular audience. Building a casino title based on a game that already has a big following can help generate a buzz quickly.

The world of streaming entertainment was built on platforms like YouTube, which has developed in recent years to become the most popular website on the internet. Part of that growth has been stimulated by the rise in gaming-related content.

Google, which owns YouTube, recently launched its Stadia platform, which allows players to livestream their sessions – and even enables viewers to join in if they also own the game. This is a great example of gaming driving the direction of not only a streaming platform, but of one of the world’s biggest companies.

Streaming remains a very broad category, but the influence of gaming has had an undeniable impact on its development. Specialist gaming platforms like Twitch have emerged to become major destinations online, connecting people with one another in new ways. 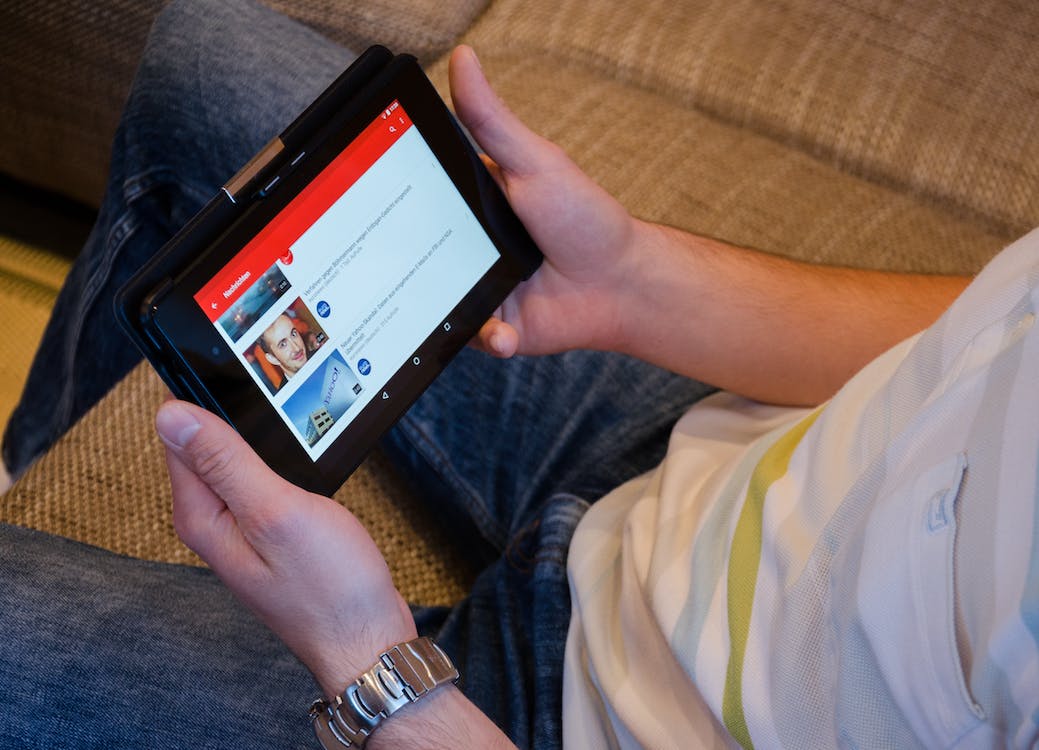 It’s clear to see that gaming is having a profound impact on the wider world of entertainment. Whether it’s film, online streaming, or the world of the online casino, the footprint of the console sector is apparent and growing.