The show isn't over yet 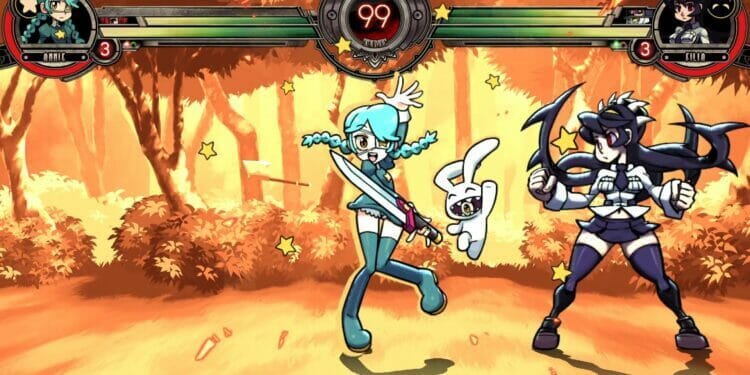 Skullgirls, throughout 2020, had a rather eventful summer, but not the good kind. A very public falling-out of developers happened, as Lab Zero split from Hidden Variable and Autumn Games (credit: EventHubs). Around that time, Hidden Variable teased a new character for Skullgirls, known as Annie. Annie’s currently playable in Skullgirls Mobile, as of the time of writing.

Annie’s gameplay, from the footage shown, seems to centralize around having multiple air specials and tricky hitboxes, with multiple divekicks and a strong-looking anti-air to boot. From her supers, she has a standard beam super and strike-based super (shown below).

For a Level 2 super, Annie seems to have an install that behaves similarly to the V-ISM mechanic of Street Fighter Alpha 3. In that game, you spend bar, and for a limited time, can 2-in-1 cancel all buttons and specials into each other. 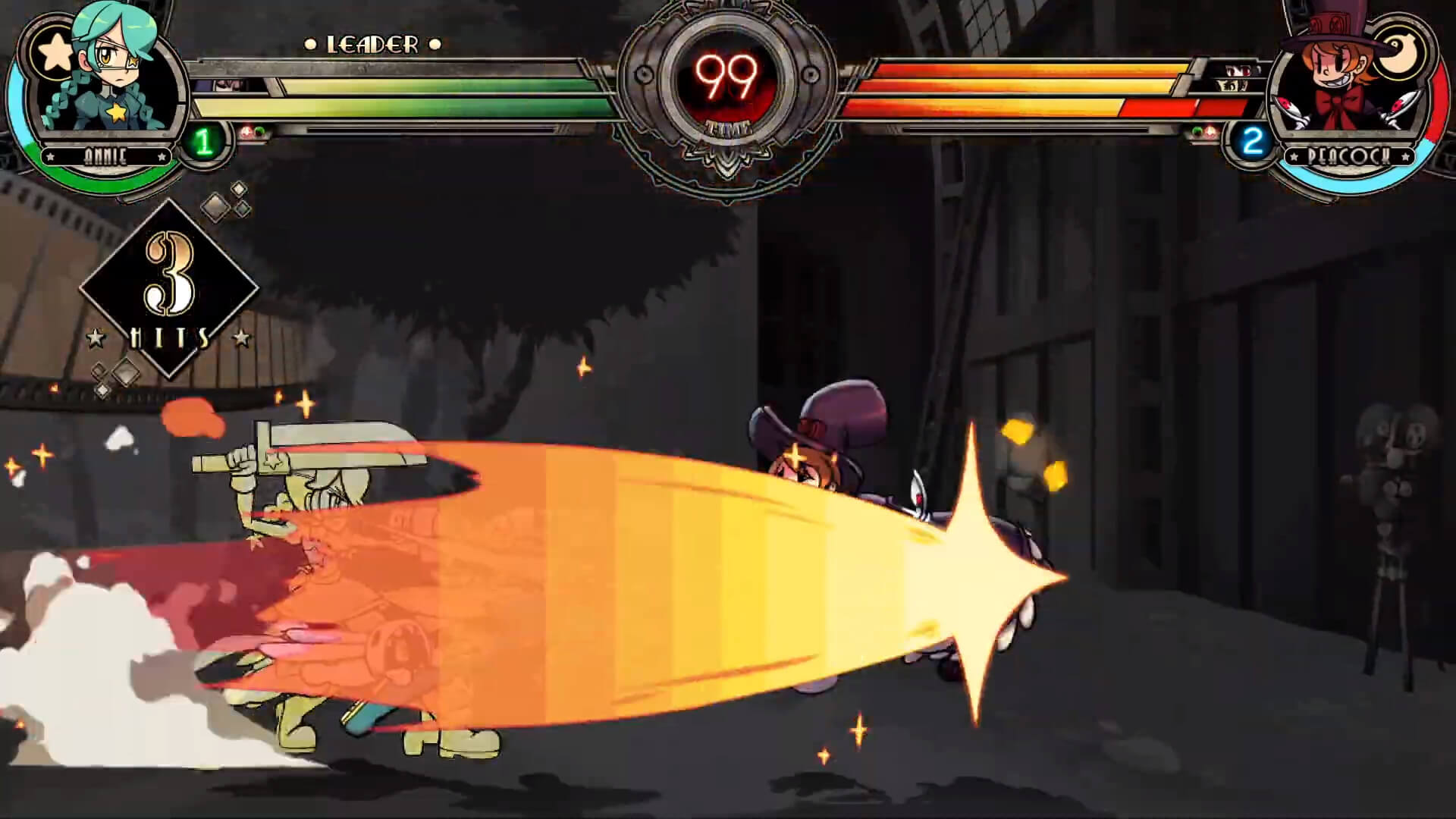 Something else shown in the last few seconds of the trailer was a tease at yet another character being developed for a future release. Who that character is, is currently unknown, as well as their release date. We’ll update those details when we know who it is.

Annie’s release schedule was also detailed. She’s scheduled to release first on the Endless Beta on Steam, where Hidden Variable plans to collect play data. Then, they’ll use that to make any necessary changes based on bugs and buffs/nerfs needed before the retail release.

Annie will be added to Skullgirls in early 2021. Skullgirls 2nd Encore is out now on PC via Steam, PlayStation 4, and Nintendo Switch.

What did you think about the Annie trailer for Skullgirls? Do you plan to get the new DLC? Are you thinking about who the next DLC character will be? Let us know in the comments section below.

If you liked this article and DLC coverage, you can read our coverage on Street Fighter V’s Summer Update here.