It's time to blast off against the Bydo empire once again! 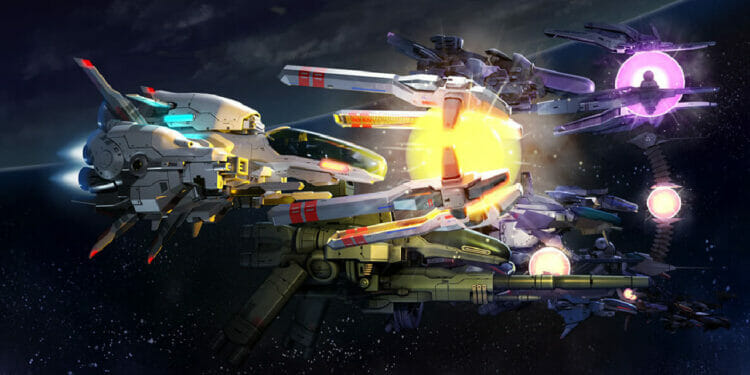 R-Type is one of the longest-running series in gaming, on par with legends like Mario and Zelda. The battle against the Bydo empire might have started in the arcades and on home systems in the 80s, but it continues to this day. R-Type Final 2 will be the latest installment in the popular shooter franchise.

NIS America announced that R-Type Final 2 is coming to PC and consoles on April 30. A mere day after its Japanese release. The console releases include PS4, Xbox One, Xbox Series X, and Nintendo Switch. The title has spent a long time in development, so it’s pretty exciting to finally see it released!

R-Type Final 2 will contain everything that’s made the series so iconic and beloved. As with Final 1, it will include a number of spacecraft to choose from, all with different stats and abilities. You can even customize these ships with different colors and decal images!

With the improved graphics and intense soundtrack, the game looks to be a feast for the eyes and ears. That’s not even mentioning the included myriad of gameplay modes to choose from.

The game was crowdfunded, with its third crowdfunding campaign ending successfully on October 27 2020. So far the project has raised $1,260,485 in total, with 11146 people backing the game.

If you’re a particularly dedicated fan and missed the crowdfunding, you might wanna check out the R-Type Final 2 Limited Edition on NIS America’s online store. This version of the game includes a soundtrack CD, an artwork book, a metal R-9A model, “33rd Anniversary Pilot” dog tag, and the game. The collector’s box edition is only available for PS4, Nintendo Switch, and Xbox One/Series X. It is a little ironic we’re getting this game, considering Final was intended to be the final game in the series. Obviously, that was not the case. And given the success of the crowdfunding campaign, it’s obvious fans are hungry to continue the fight against the Bydo empire.

What do you think of the game? Will you be getting it? Let us know in the comments!