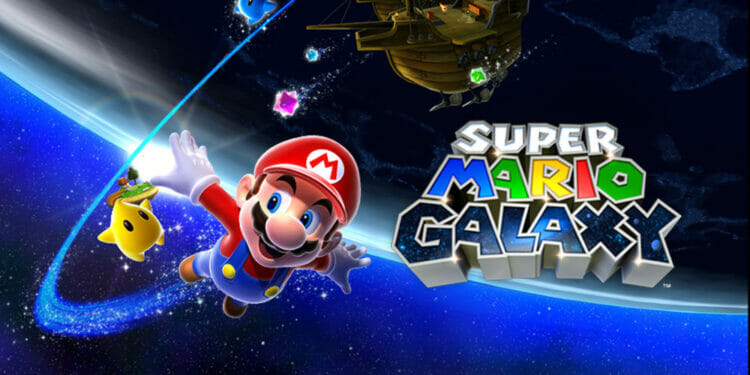 Mario has been a prime time gaming character for 35 years. In that time he’s headlined or been a notable character in more Nintendo games than anyone else. Rightfully, he stands atop a mountain of high-quality games that will probably never be surpassed by any other character. When even looking at the Super Mario games alone, it’s hard to pick five that stand above the rest, but for the sake of fun, let’s give it a shot! 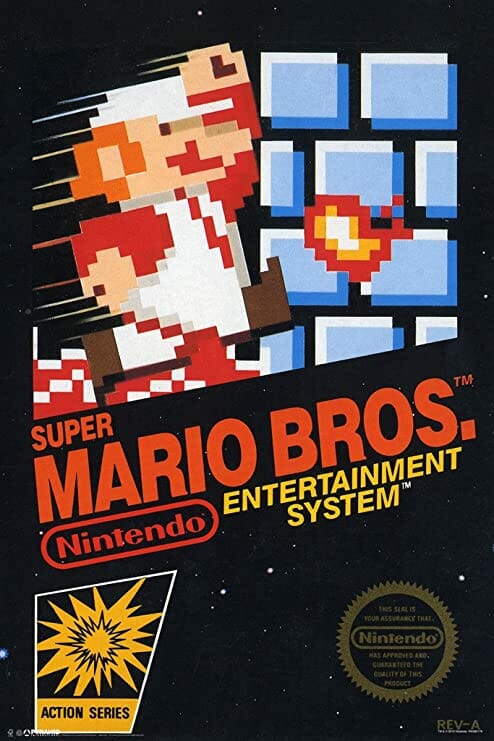 It seems patronizing to put the original game on such an illustrious list, but as a product of its time, it would be unfair not to. In a time where games had to pick between depth or action, Super Mario Bros brought a little of both to the table. You could sprint through hopping on the heads of goombas and finish the game with a minimal score saving the princess. That wasn’t too challenging. However, you could also take your time finding secrets and running up the score collecting coins if you wanted to. Only after the recent release of Mario 35 (one of the few bright spots of 2020) did I realize how entertaining this game could be. 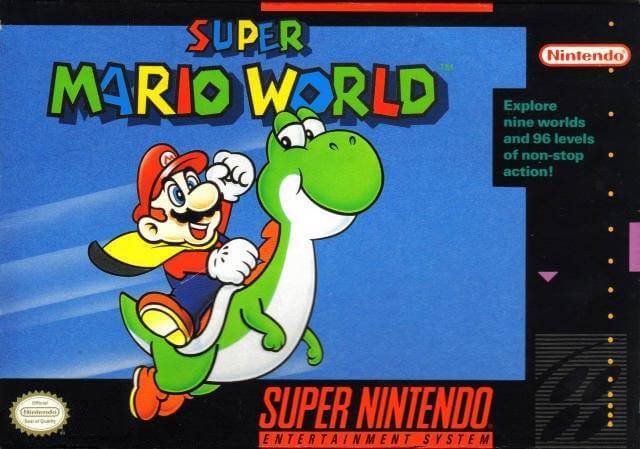 The jump to the Super Nintendo brought with it a big step in the visuals and capabilities of this mustachio plumber. Now he could jump, spin jump, and even ride Yoshi for certain parts of the game. The exploration of this interconnected world and unique enemies made this one of the most memorable games in the series. 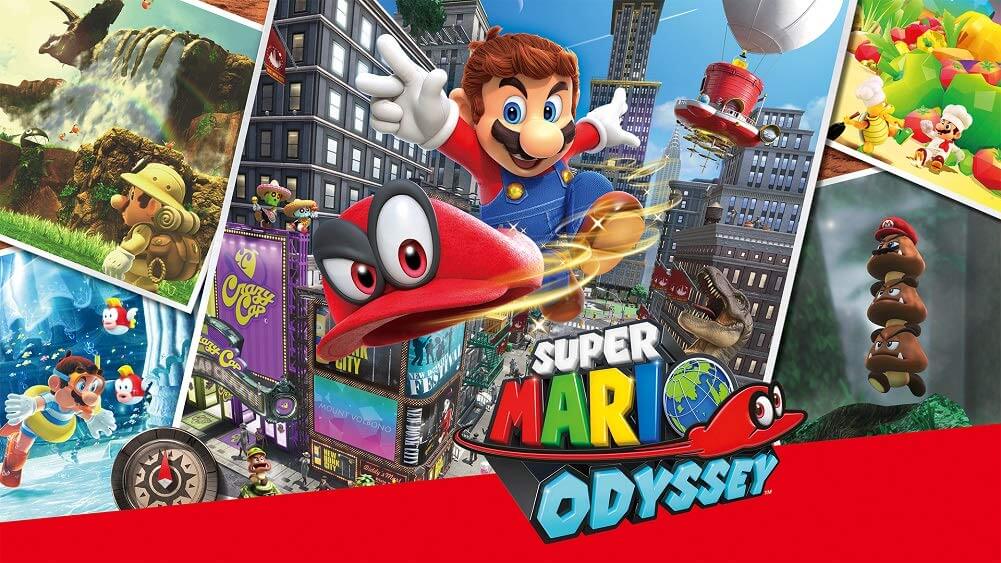 This is the culmination of Nintendo’s long journey of getting 3D Mario games to really work. It brings together many of the best elements of Mario games and adds worlds that feel more alive than ever before. It even introduces realistic humans for the first time and shows that Mario apparently isn’t one of them. I also enjoyed the desert world with its Mexican-inspired designs. While the effort here feels like it never reaches the heights of the peaks set before it, the whole experience is one that can’t be missed. Plus turning into enemies at the toss of a hat is fantastic. 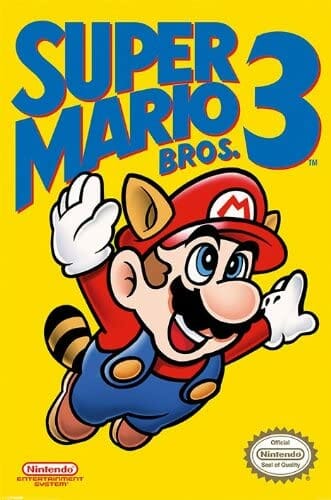 After the weird trip of Super Mario Bros. 2, we return to form in the most visually impressive NES title of the franchise and easily one of the most fun. Here we see Mario’s first trip to distinct world types each with enemies that find their home only there. Whether you’re being chased by an angry sun or swallowed by a giant fish, Super Mario Bros. 3 delivers many iconic introductions to the series. For most of my life, it was my favorite game and still stands strong on the leaderboard. 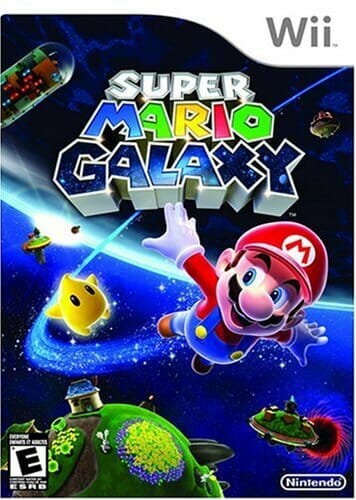 There’s something truly marvelous about Super Mario Galaxy. Whether it’s the departure from the “grounded” mechanics of the series or the incredible imagination put into creating these wild levels, the game just oozes quality. Previous 3D Mario games built on the quality of mechanics and camera control, but only in Galaxy does it finally succeed. The need to maintain your 3D platforming skills while also mastering transitional gravity and zero gravity portions make the game endlessly diverse. You even get to use the Wiimote to aim and shoot star bits. The leap from previous games in visual quality, imaginative design, and mechanical diversity is unmatched. There’s a reason this is one of the few Mario games to get an in-universe sequel.