In the 15 years since the remake of Sid Meier’s Pirates!, many games have attempted to take on the high seas in tall ships to emulate that classic. Most have fallen short in one way or another. However, some have adapted the exciting mechanics of isometric ship combat into new experiences. King of Seas is one such game.

Set to release early 2021, this action RPG puts you in the role of deposed legacy leader left for dead and forced into piracy. Once you take on that role, the high seas open up to you and allow you to explore at the whim of the wind. Initially, it seems a bit slow, but I suppose you can’t expect these ships to be moving too quickly. One notable difference from the Sid Meier game is the lack of requirement to follow the wind. It still plays a part but doesn’t bog you down to near-motionless. While that was certainly more realistic, it was always frustrating when trying to maneuver. 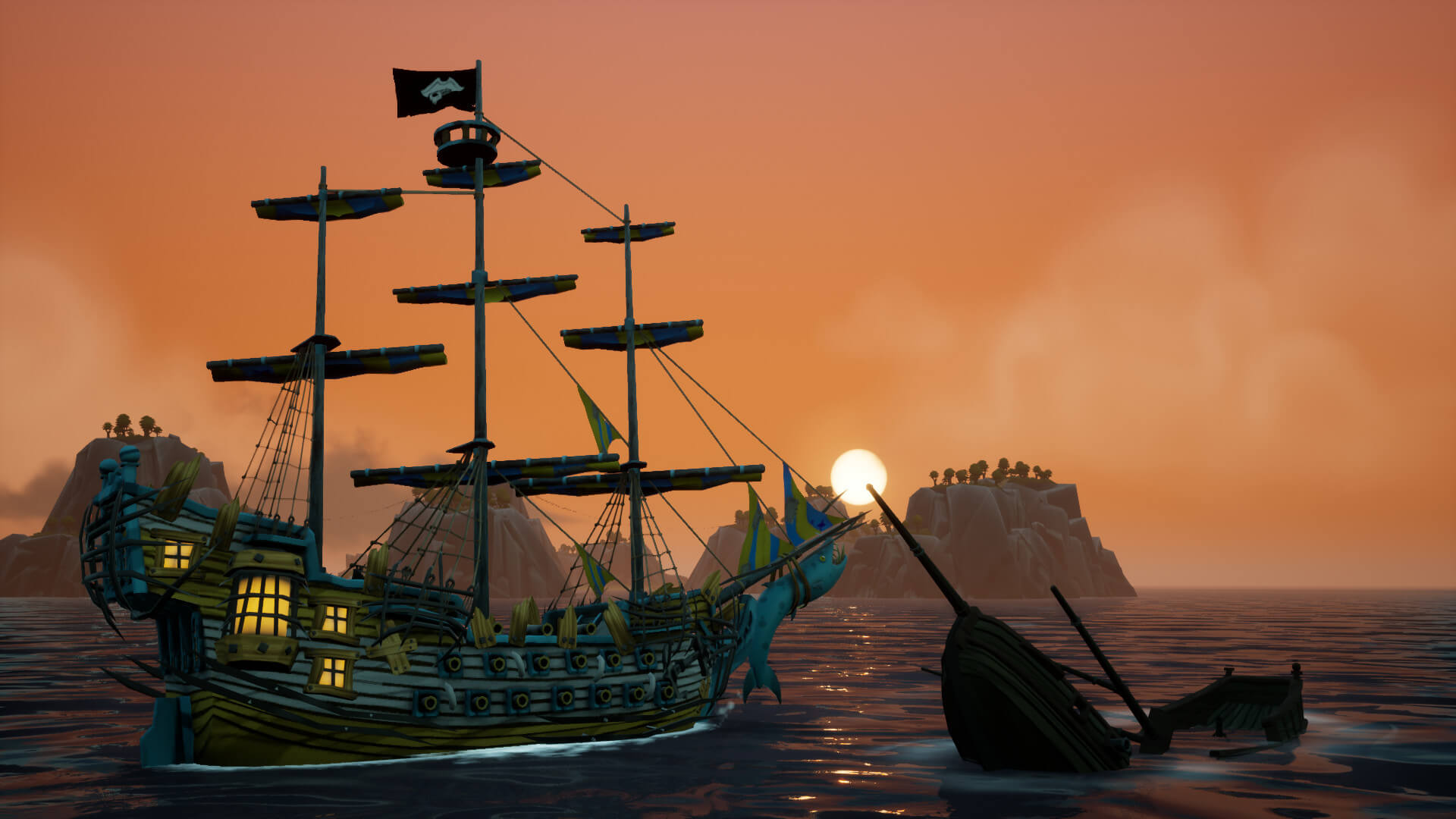 Maneuvering, of course, is one of the more important elements in King of Seas. You’ll have to be able to properly navigate your ship to pick up items cast or lost in the sea. These can range from resources you can use or experience points to level up. Trading, fishing, and even treasure hunting will all be part of this swashbuckling RPG experience. Just watch out for those sea monsters…

When you aren’t fighting off creatures of the deep, you’ll still need those cannons loaded up and ready to fire. Naval combat will test your ability to anticipate maneuvers since every turn may take quite some time to execute. Loading up your cannons and firing broadside with any precision will require you to predict the movement of your enemy as well. Also, you’re not just firing cannonballs. You can load up several munitions that can damage sails to slow the ship or injure the crew directly. The tactical choices you make will affect the outcome of any battle. 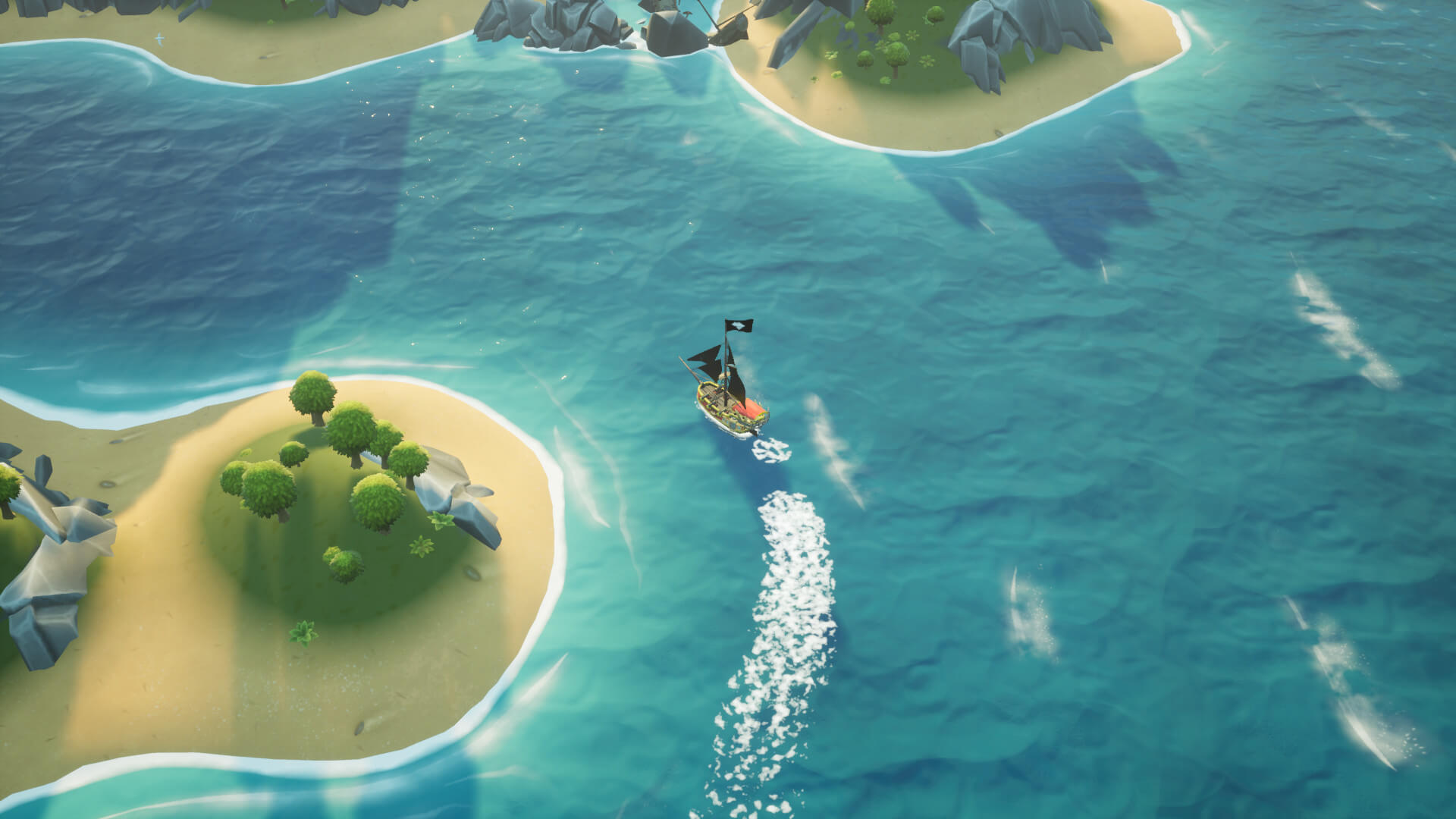 Heading back into the world of pirates without the multiplayer requirements or inherently slow pacing games like Sea of Thieves brings to the table will be refreshing. Pirate games have been slowly trying to ascend from the depths since the popularity of Assassin’s Creed 4. We’ve seen the genre revisited in the AC franchise, numerous games featuring tall ships and broadside naval combat, and even quite a few with the same isometric perspective King of Seas brings to the table. Hopefully, this game can make enough of a splash that it won’t sink to the bottom never to be seen again.

If you’d like to see more previews, check out our articles for Prodeus and the Tokyo Game Show 2020!