Return to Appalachia with the Brotherhood of Steel!

After a catastrophic launch to say the least, with an avalanche of negative reviews, mainly because of a truly pitiful online sector, Fallout 76 is renewed with a new expansion that brings the Brotherhood of Steel to Appalachia. Did Bethesda fix the initial errors that plagued the game? Here is my Fallout 76 Steel Dawn review on PC.

There is no use in describing this game calmly! Fallout 76 was in many ways a gaming abortion, not so much for the new mechanics adopted, but for a truly painful technical sector with the server / multiplayer side. Although the survival side of the title had also not met with splendid success, it is precisely the openness to online gaming that has created various problems since the release.

Players simply could not connect or were kicked out of the game because of broken servers. There were sudden crashes after throwing a couple of nukes and the issues with simple team building I don’t even want to talk about. In short, the premises were all there for a very successful game, but the lack of these key elements has certainly influenced the possibilities of a successful launch. After 2 years we can consider these problems a distant memory, or at least in part.

In fact, during this new update, although in a less problematic way than the last time, I still encountered minor problems with the servers. Fortunately, these were only related to connection problems with the same during some basic actions, such as using a terminal in the new areas. The remaining experience was very fluid from this point of view. If the game released in the state it is currently, it would surely have been a much better experience. 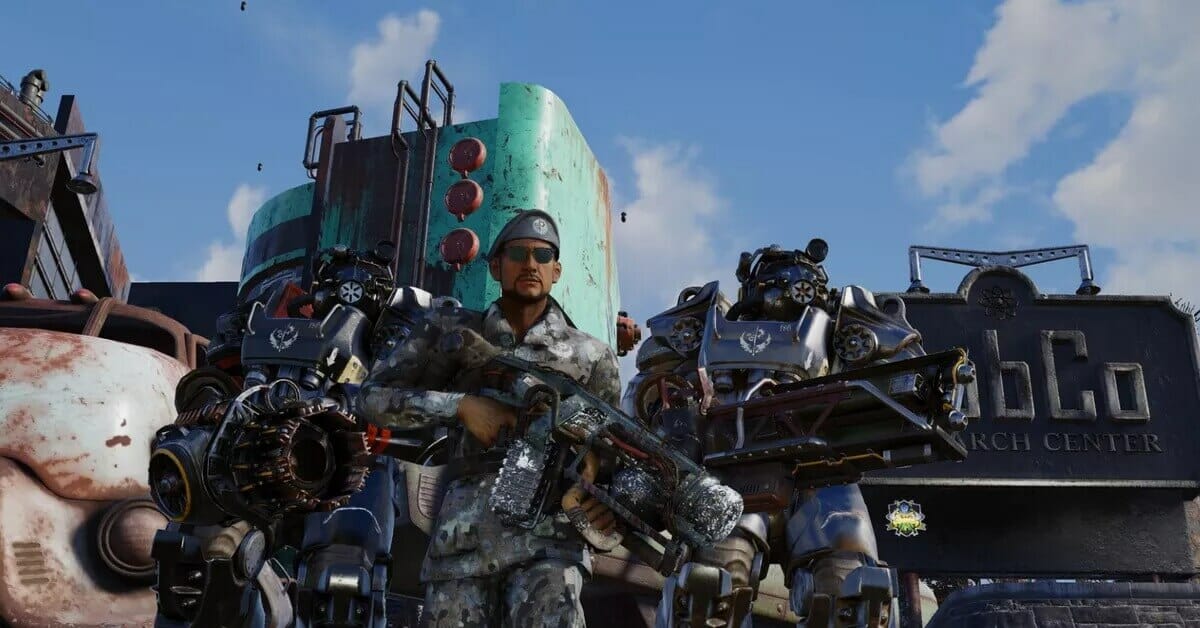 The main novelty that most characterizes Fallout 76 Steel Dawn, besides introducing new missions and locations which I will talk about later, is certainly the main reverse performed on the game mechanics. Although the survival mechanics have not been completely abandoned, they have still been made less indispensable.

A change of course that is not definitive, but which in some ways greatly simplifies life in Appalachia. Even the return of NPCs, which already occurred in part with The Wastelanders update, marks a decisive step on what the developers had originally planned.

Although previously the goal was to populate Appalachia with players, which was somewhat impossible at launch because of servers, now the repopulation takes place mainly with the new NPCs introduced. In short, a great and necessary change that has had a positive effect on the gameplay of the game in many ways. 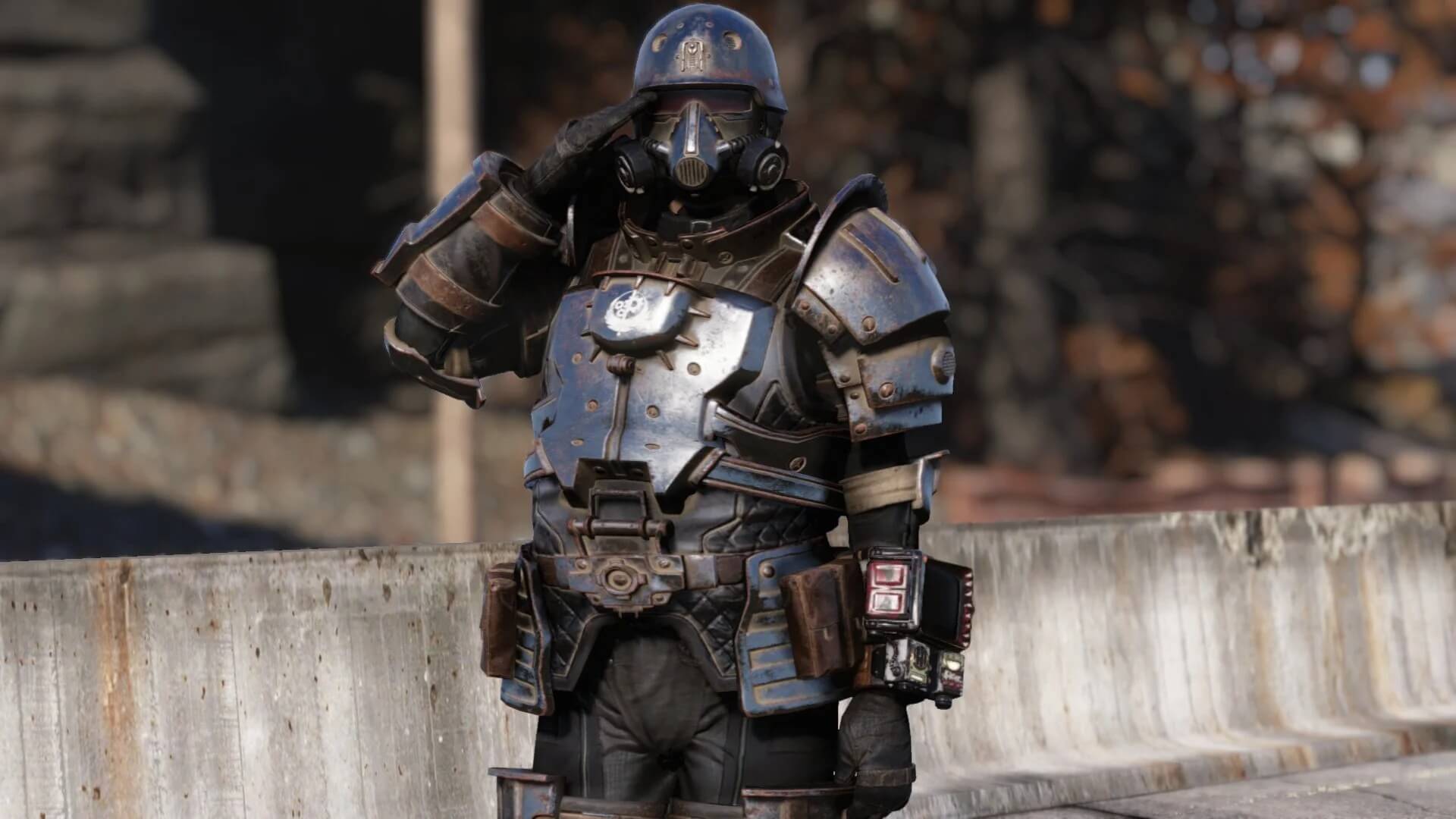 With this new update, as we have minimally expected previously, the Brotherhood of Steel arrives in the region. The main questline will obviously revolve around this association. To be able to kick off this new adventure, you simply have to reach level 20 and listen to the radio related to the mission.

As mentioned, however, new NPCs and missions are not the only new features of this update. There are also new themed weapons and armor ready to be unlocked. The main questline will keep you busy for no more than 3-4 hours. However, this also depends on how long you take to reach the various locations where you will have to carry out your tasks.

Speaking of the missions that needs be carried out, one thing that made me turn up my nose the most, and that probably totally clashes with the game itself, is precisely linked to the latter. The missions in fact, besides being particularly simple in some ways, will have to be carried out as a single player, or rather, will be linked only to the team leader. Of course, this sentence can be somewhat arcane and obscure, but let me explain everything.

We all know that Fallout 76 is a game born for multiplayer despite the problems that characterized it at the beginning. In Fallout 76 Steel Dawn, however, the various missions can be faced as a single player. Take note that if you face these missions as a team, only the team leader will be successful in completing it. It will therefore not be possible to face them together.

Or rather, you can do it quietly, but to overcome all the missions, you will have to face them several times equal to that of the group members. In short, not exactly the winning idea for a multiplayer game. However, it will be possible to tackle the various areas directly as a single player and, once finished, return to the team. However, this implies the possibility of waiting for each companion to finish the mission and then continuing with the next.

The arrival of the Brotherhood of Steel therefore brings with it a breath of fresh air that introduces new sights and NPCs ready to enrich Appalachia. With the duration of the primary missions not really important, Fallout 76 Steel Dawn will test you in a mode that feels more like a single player than a multiplayer. Tackling these missions alone will not be impossible, however, there are some areas on the map where it will be easier to have a teammate in order to move forward.

In addition to this, Bethesda have also changed the survival sector that characterized the title. These are minor changes that simplify the life of the players and that certainly allow you to enjoy the adventure to the fullest, without worrying about unnecessary bugs. The resolution of the multiple problems that plagued the title at the beginning obviously also allows for better fluidity, although some still remain. 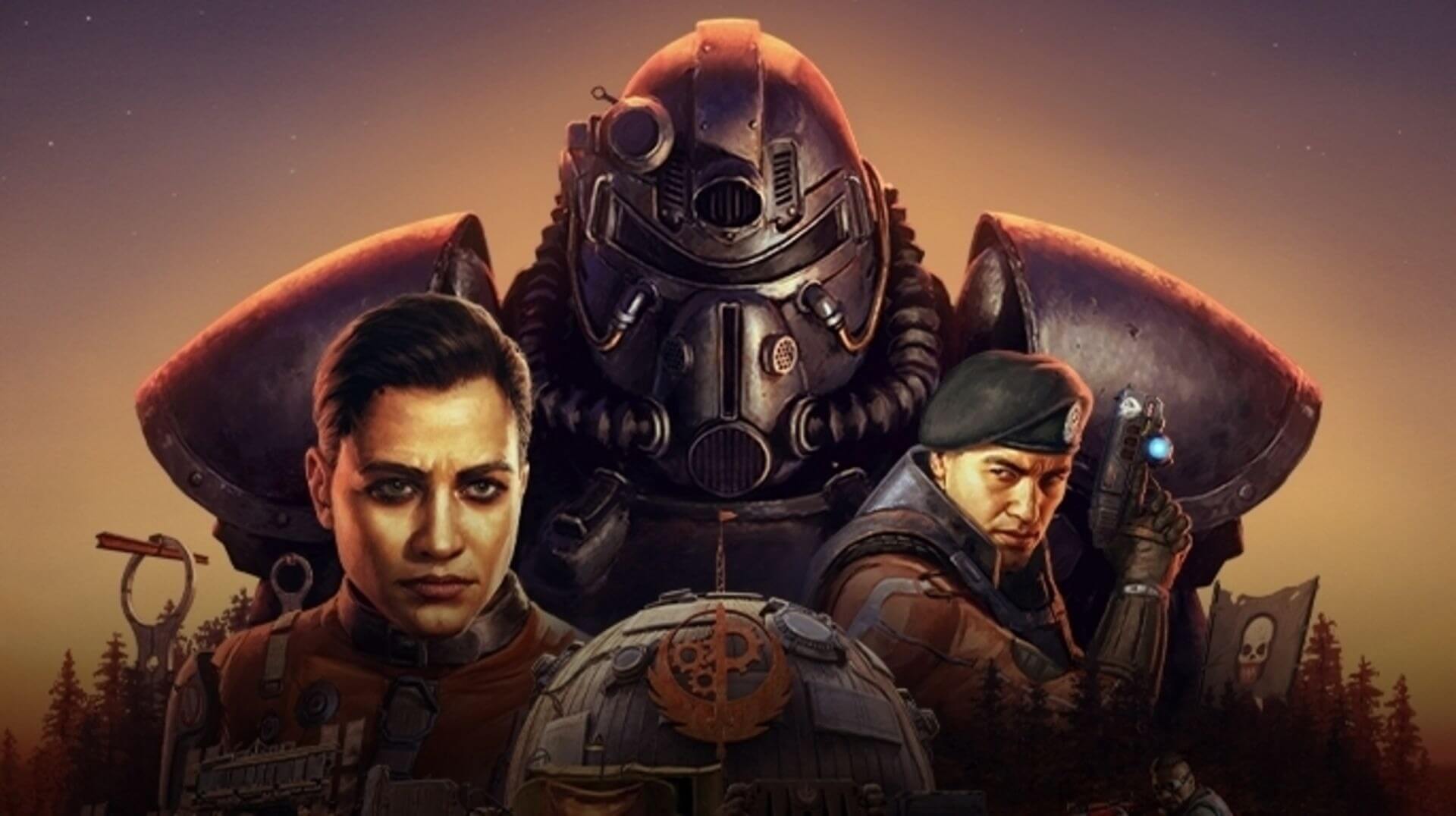 Do you want to try Bethesda’s Fallout 76 Steel Dawn? What do you think of my Fallout 76 Steel Dawn review on PC? Please leave your thoughts in the comments below. Are you interested in more games? Check out our reviews for Empire of Sin, Football Manager 2021, NBA 2K21 PS5, Hyrule Warriors: Age of Calamity, and Yakuza: Like a Dragon.

This new expansion of Bethesda's multiplayer title looks like one of the biggest upgrades ever that modifies the mechanics and brings with it a breath of fresh air. In short, Bethesda did a good job this time, despite some small questionable details.

Using Your Phone To Keep On Track With Your Finances