Born along the lines of Shenmue and with the succession of chapters, the series of Yakuza has gained an identity of its own. After six numbered titles (seven, if we count Yakuza 0) and fifteen years of publication, I felt a decisive evolution. An evolution that started from a joke. Ryu Ga Gotoku Studio released a demo on April Fool’s Day 2019 mid-development of the seventh chapter that featured turn-based RPG gameplay. This joke, however, became something real. Was this choice a risk or a step in the right direction? Here is my Yakuza: Like a Dragon review on PlayStation 4. 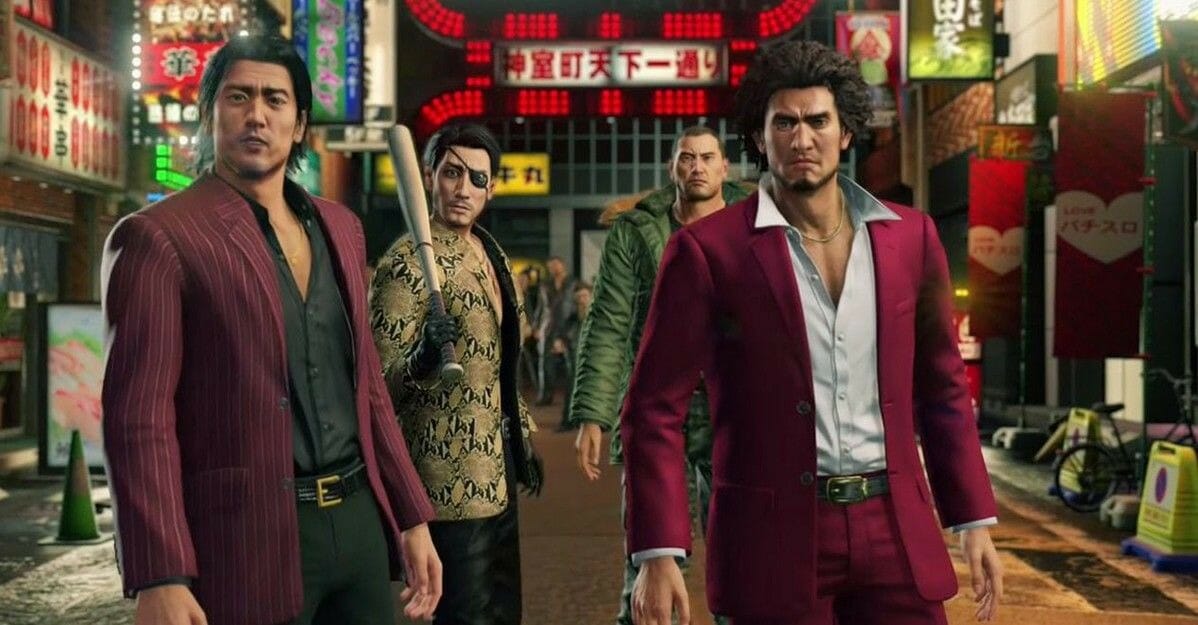 The long prologue in Yakuza: Like a Dragon is functional to the introduction of what is in fact the beginning of a new narrative vein. The first hours of the game sacrifices the gameplay by giving it to you in small doses to focus more on the overall story. In this way, you get to know the protagonist Ichiban Kasuga and his peculiar story.

Ichiban Kasuga grew up without a home and became a drifter. This brings him evidently closer to the Arakawa family of the Tojo clan, for which he is ready to sacrifice even his own life. Expecting nothing else, this will lead the protagonist to Yokohama in the Isezaki Ijincho district. It is precisely at this moment where Yakuza: Like a Dragon really begins.

The Ijincho map opens and immediately makes you understand the enormous amount of content present in the game. Unlike Kamurocho, several foreign cultures coexist in Ijincho, which immediately appears to be characterized excellently. The development team focused on density rather than vastness. In fact, there is no alley where there is not a shop, a side mission, or a hidden object.

FROM THE BOTTOM TO THE TOP

Appearance and reputation matter more than anything else in games like this. In a similar context, all will criticize and forget anyone who has failed in the Yakuza world. Take note that the narrative remains on the excellent level of the previous chapters. Yakuza: Like a Dragon is a story of redemption and how you can go from the bottom to the top.

The protagonist and supporting actors are all well characterized, and the developers dedicated the necessary time to deepen them. By exploring particular places, it activates unique dialogues between party members. The same also happens by eating certain foods in restaurants. By increasing the level of bond with companions, you will advance in secondary missions dedicated to each of them.

In this way, it is possible to empathize with the characters and deepen the dynamics of the group. If it worries you that Ichiban Kasuga may not be able to bear the weight of the inheritance given to him by Kazuma Kiryu, you are wrong. Ryu Ga Gotoku Studio did an outstanding job with the protagonist, and you will get attached to him after a few minutes! 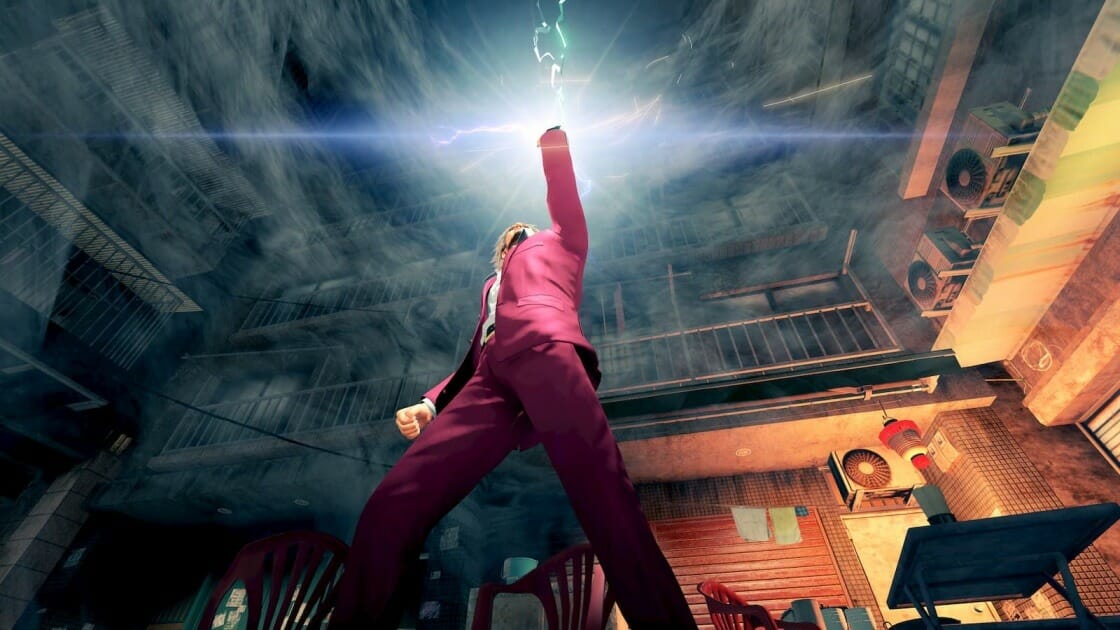 Something that surprised me more than anything else was the gameplay. Ichiban Kasuga is outgoing, talkative, and has a vivid imagination. In Yakuza: Like a Dragon attacks become special techniques or spells and part-time jobs turn into a class system. The combat system allows for a great variety of approaches.

The job system offers considerable customization. Each of the usable characters enjoys an exclusive job, but will be able to develop any class of your choice by meeting certain conditions. The job system is balanced, intuitive, deep, and satisfying. Take note that this is nothing revolutionary or particularly innovative, but it works very well.

By pressing a button at the right time, you can increase the damage inflicted by techniques or decrease that taken by opponents’ moves. The combat system, however, gives its best in the last stages of the adventure, where a high difficulty requires a good dose of strategy and knowledge. Too bad, however, for the camera that creates a lot of trouble in the most crucial moments.

SO MUCH TO SEE AND DO

The amount of side missions, extra activities, and mini-games are astounding and will keep you busy for 80-100 hours. In the last few chapters, all this was unrelated to the rest. The players did them out of pure passion or a spirit of completeness. In this case, however, everything is functional to advancement, whether it is getting a rare item or an increase to the statistics.

I believe that this is a step forward for the series and significantly improves its underlying design. However, this perfect balance between extra activity and plot progression gets infected in just one moment. You have to farm a lot and it definitely breaks the rhythm of the gameplay.

This takes away the freedom that you have in the rest of the game and is a poor example of game design that I cannot fail to highlight! The other sore point is the lazy level design of the dungeons. Both the mandatory and the optional ones certainly do not stand out for their complexity. 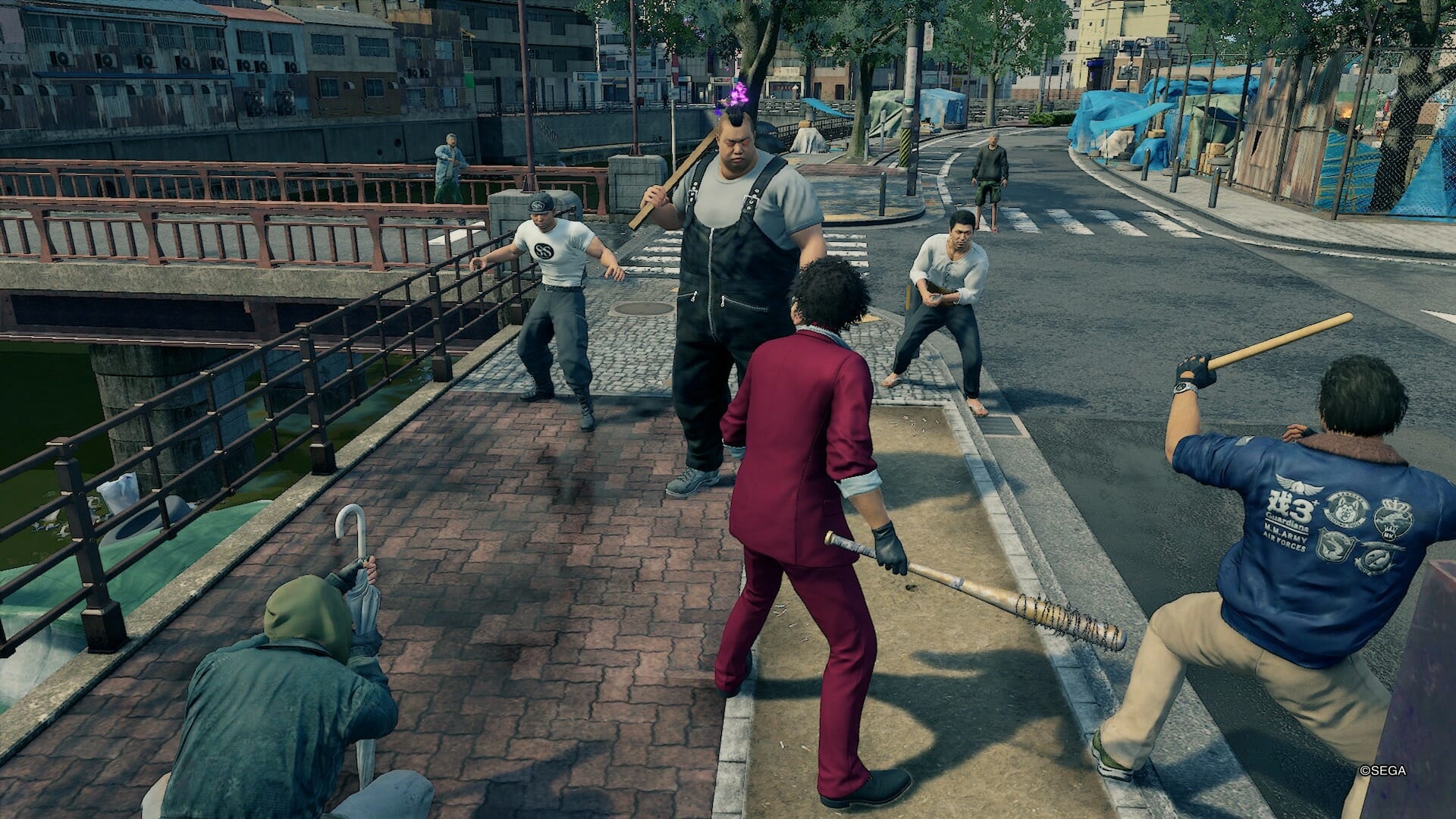 The Dragon Engine is at its best in Yakuza: Like a Dragon, particularly when it comes to the main character models. The overall glance, albeit with some qualitative decline in the seabed, is pleasant and in line with the standards of the eighth generation of video games. This is a generation that, however, begins to feel the weight of the years.

On PlayStation 4 there is some drop in frames in the most populated areas. However, this is nothing that undermines the enjoyment of the final product. SEGA has decided to bet everything on the western launch. Both Japanese and English dubs enjoy synchronization with lip animations. Feel free to choose the language you prefer with no problem.

The skill in building a charismatic character like Ichiban Kasuga was very successfully. Yes, there were stumbling blocks along the way, however, we are faced with a quality product. Yakuza: Like a Dragon will not renew the JRPG genre, but it gives new life to a genre that sees too few exponents among the triple A productions. The maniacal attention to detail, from traditional foods to tattoos by the artist Horitomo, is a godsend for anyone who loves this land. The final result is really satisfying! 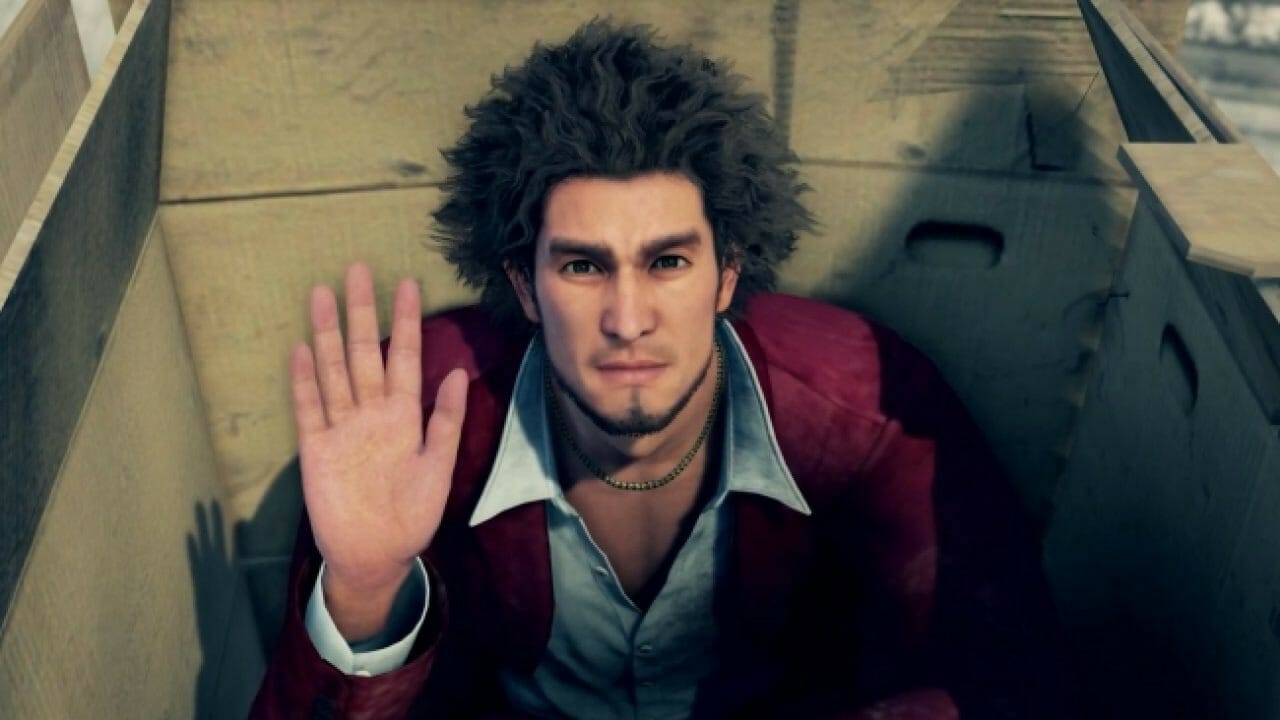 Do you want to try Ryu Ga Gotoku Studio and SEGA’s Yakuza: Like a Dragon? What do you think of my Yakuza: Like a Dragon review on PlayStation 4? Please leave your thoughts in the comments below. Are you interested in more games? Check out our reviews for Destiny 2: Beyond Light, Pikmin 3 Deluxe, Kosmokrats, and Assassin’s Creed Valhalla.

Yakuza: Like a Dragon is one of the best chapters in the series, without a doubt. The transition to role playing has benefited the formula a lot, and probably now there is no going back. A lover of Japan cannot miss a product of this kind!