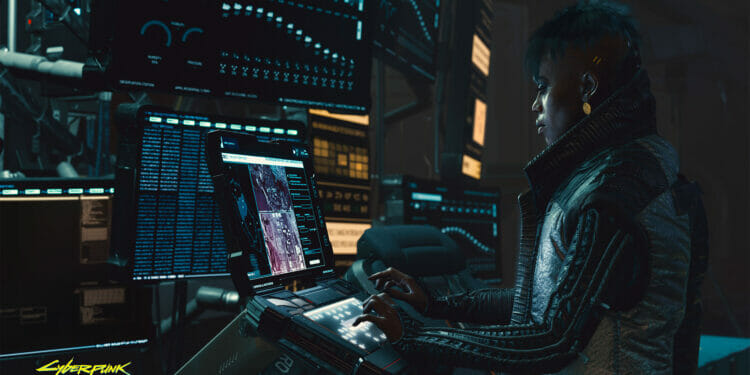 Cyberpunk 2077 releases on December 10th. At least, we hope it will, though little seems to indicate another delay. So with that in mind, we’re going to devote the entire month of December to Cyberpunk 2077 as well as the genre as a whole.

This means you will see mostly content related to cyberpunk and Cyberpunk 2077 in December, or Cybercember if you will. We will take a look at Deus Ex, the cyberpunk classic. We will also be discussing the origins of Cyberpunk 2077 as a tabletop RPG. And there will also be an article about Shadowrun, the RPG series that mixes fantasy and cyberpunk. 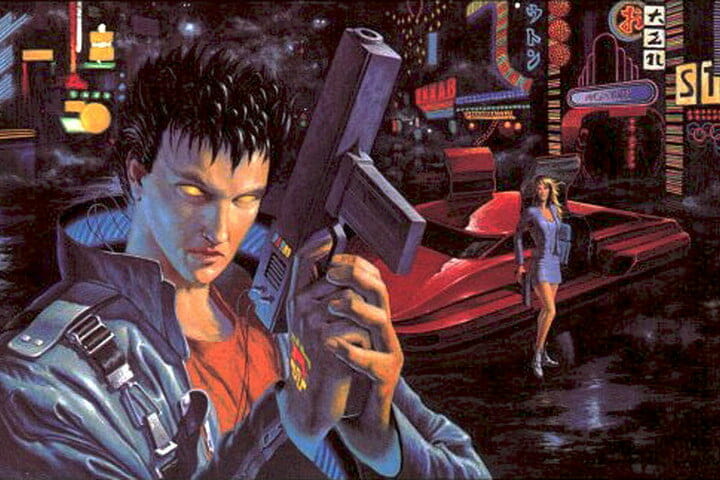 A Tribute To The Genre

In short, the whole month we’ll be dedicating ourselves to giving you a proper overview of the cyberpunk genre. Mostly to get you in the mood for Cyberpunk 2077.

The Month Of Cyberpunk 2077

And given the release of Cyberpunk 2077, you can expect a lot of content about that game too. We’ll release guides, news, and articles about the game. And of course, we’ll make sure to have a full review of the game ready by the end of the month to tie it all together.

You’ll get all the information you need about Cyberpunk 2077 to get you ready for your own dive into Night City. Whether you need information on the weapons, places to go, and the details on the lifepaths you can choose, we have you covered. We’ll of course warn you in case we spoil anything.

So buckle up and get ready for Cybercember! We’ll have a ton of content coming asap for you!