How Gaming Can Help You Succeed in the Fantasy Draft

by Trevor Kincaid
in Other
Reading Time: 4 mins read
0 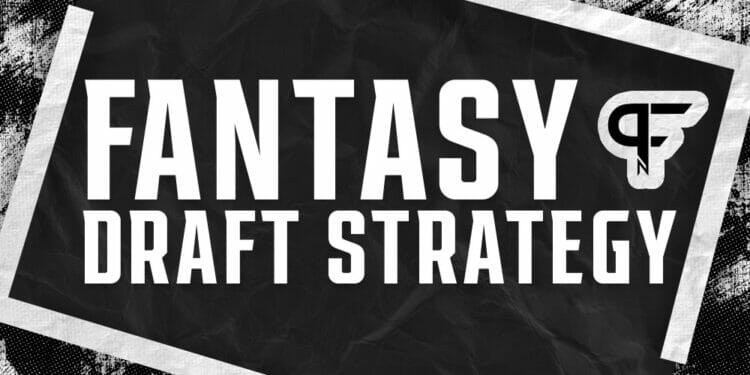 Fantasy sports date back to the 1950s and 1960s when some fans who liked their stats and their sport came up with the idea. It’s thought that first, golf got the fantasy treatment during the 1950s, courtesy of Oakland businessman Wilfred “Bill” Winkenback. Then basketball is believed to have triggered a precursor, which was the work of entrepreneur Dick Seitz, again in the 1950s.

Today, fans can take part not just in fantasy football leagues, but in leagues for a host of sports such as basketball, baseball, soccer, ice hockey, and more. In fact, as well as the league, players can organize and participate in the fantasy drafts. This post looks at fantasy drafts and why gamers and gaming fans can succeed in them. 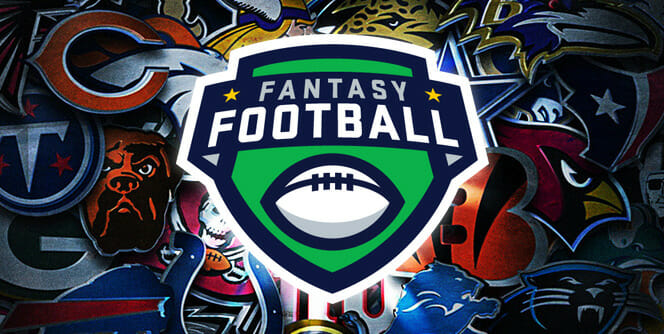 What is the draft?

Just in case you’re unfamiliar with fantasy drafts: basically, before the league begins, each player can pick their players for the team. Then, as the season progresses, they can start dropping players or drafting new players, depending upon these players’ performance in the true-life sports league and how this impacts the players’ fantasy team.

Why gamers can triumph when drafting fantasy players

The world of gaming offers a wide range of different games, really expanding any hardcore gamer’s horizons. One style of game is the strategy game, which encourages the players to analyze their progress in games and think carefully about the potential consequences of their choices.

Experience and a chance to practice

Not only this, but gamers have done all this before!

The legendary John Madden football games, Major League Baseball games, and others have all given gamers a chance to master the art of drafting the right players and dropping or avoiding the wrong ones.

Gamers will already have an idea of what could go wrong and how the season could play out for each player and, naturally, for the wider team. They can even see how different combinations of players might perform together.
Making mistakes can help players build up experience and become better players.

All this being said…

The insight and experience don’t make fantasy league victory a foregone conclusion for a gamer. It merely provides them with valuable insight that could see them triumph.

Despite all the time a gamer may spend at their computer or console, or even on their mobile device, the one thing they can’t escape is that fantasy drafting creates a level playing field. It’s straightforward, and it’s a question of strategic know-how.

Then there’s the fact fantasy drafting flips everything on its head. Whereas a gamer can manage an entire club and keep things largely the same, fantasy draft encourages them to choose different players. They must also deal with weaknesses. Do they focus on strengthening the attack, or the defense? Tighten up batting, or pitching? It’s a balancing act every player has to perform.

Skills gamers can use for fantasy draft

If a gamer, or anyone for this matter, is to succeed in the fantasy draft, there are certain skills they must apply to make it work.

You know how you arrange to meet online at a specific time to play games with your team? And how you set aside time to practice so you can improve your gaming? These timekeeping skills come in handy out in the world of fantasy sports.

In fantasy sports, you have to keep track of the league schedule. This is important for making transactions, as you have short windows to perform them, so you have to be up to date with the schedule for waivers and draft your players on time.

All that point-scoring and, in some strategy games, all that analysis of how many points you could lose or win, how many credits you could obtain, how much your score will obtain for you… all those analytical skills will come in extra useful. Numerical analysis in gaming and in life will serve you well when it comes to tracking yards per carry and other such stats, allowing you to make decisions about who to draft or drop.

Following events in the gaming industry

They keep their eye open for any hints and tricks that can help them make progress in a game (and possibly steal an edge on other gamers). They also join in discussions in forums, where they might receive tips from other gamers.

This ability to stay up to date with the latest developments in gaming, coupled with interest by participating in online forums, will transfer well to participation in fantasy sports. Developments in the world of sport can affect their teams. They’ll need to stay on top of them so that they can make the right decisions. Fantasy sports also have plenty of forums, where players can discuss events and learn about things that might affect their decisions as fantasy team managers.

The early innovators of fantasy sports might never have guessed their creations would become such a hit. Thanks to all the practice they’ve had already in gaming and the chance to learn how and when to draft or drop players, gaming fans have a handy advantage that could help them lead their teams to success. That doesn’t mean other players should just give up and go home, however. Fantasy gaming creates a level playing field, so why not enter it?

What Is the Best Way to Upload Your Website?