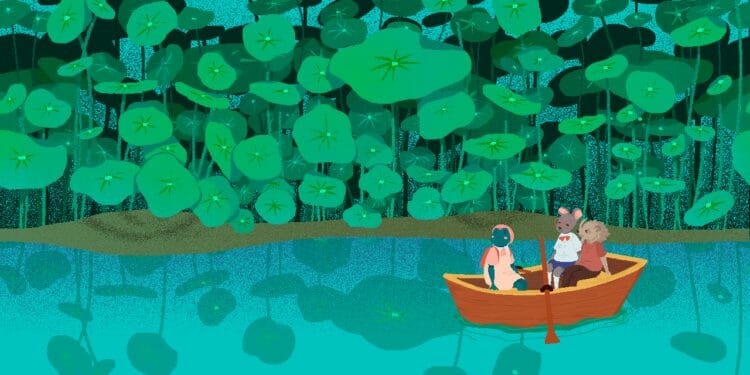 If you’ve ever wanted to play as a cute frog throwing a tea party – you are in luck! Teacup releases on September 23rd for PC and Consoles. Though we’ve written about Teacup as a indie to watch out for, the reality that it is so close to release is a delight!

Teacup is a passion project from Smarto Club. They are a notice team of developers from Chile, who have taken inspiration from some of the cornerstones of indie games. Drawing from classics such as Night in the Woods, Mutazione, and A Short Hike, I am especially eager to see what the final product looks like. 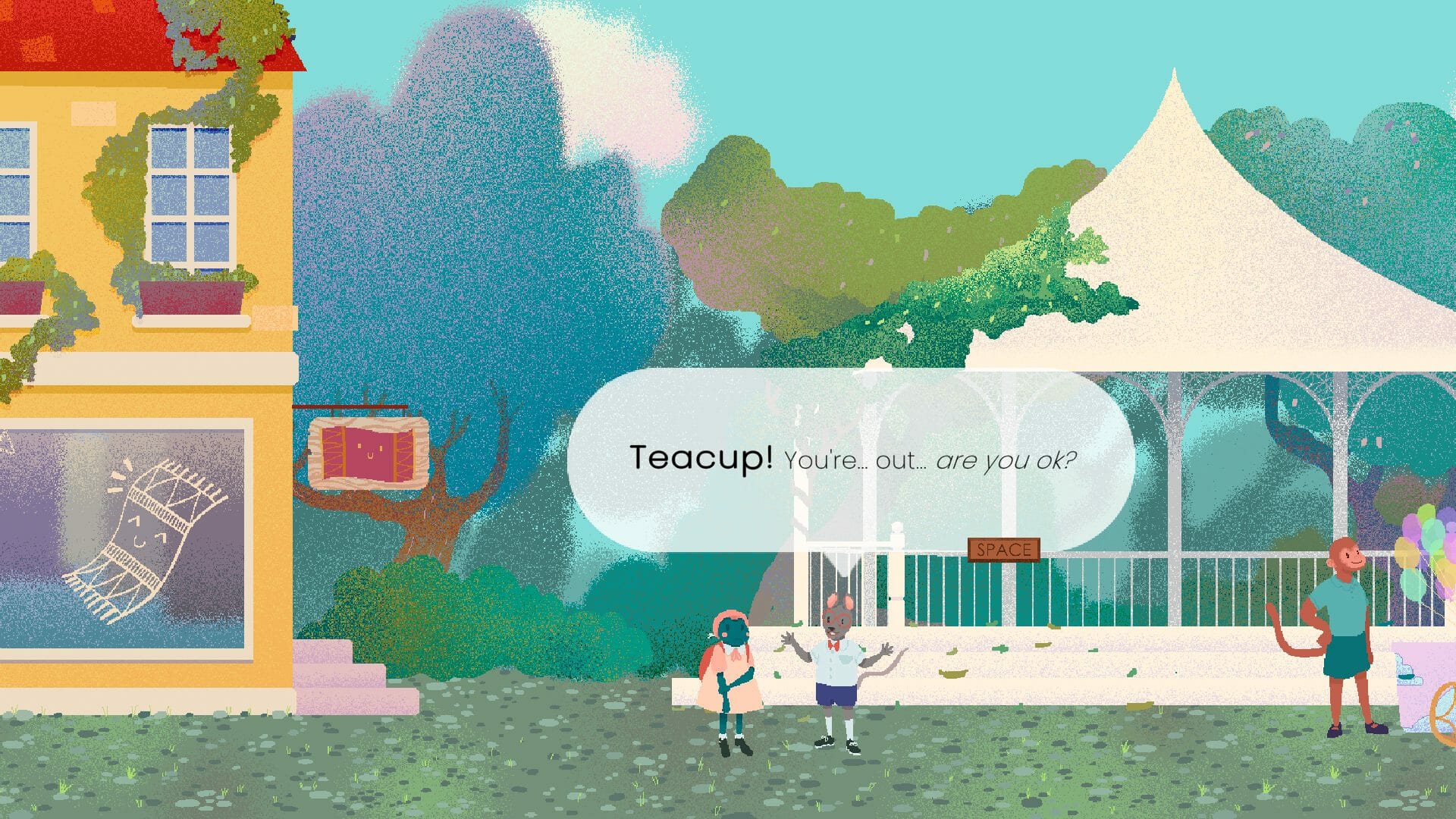 The game follows a shy frog who goes on a journey to find the ingredients she needs for her tea party. Naturally, along the way, players find a charming and sweet world. Players are encouraged to explore the world in any order they wish, as they gather ingredients. Giving gamers a chance to appreciate the charmingly illustrated locales.

While explore, Teacup talks with whimsical animals with all sorts of personalities – from talkative to grumpy! As with many of these explorative narratives, while meeting all these characters, Teacup is able to lend a helping hand (and then they help her as well!)

How Gaming Can Help You Succeed in the Fantasy Draft

How To Install An Additional SSD On PS5 Guide