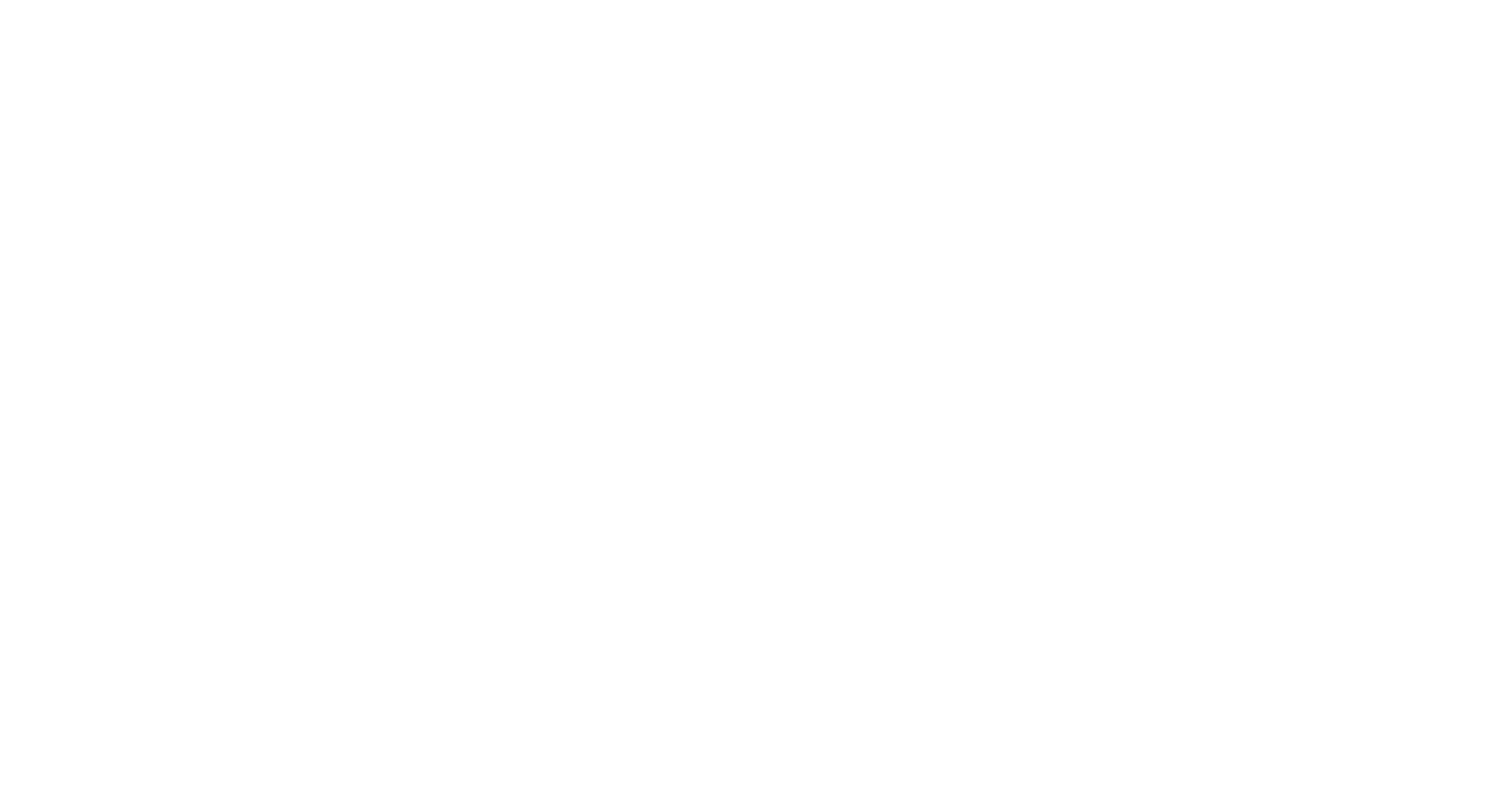 First-person dungeon crawling RPG’s can be hit or miss. Some of them are great, while others are either buggy or uninteresting. Asakusa Studios has created a brand new real-time dungeon crawler that not only provides a dark, mysterious aesthetic but also adds a new mechanic into the mix to change how dungeons are explored. Hyakki Castle is a dungeon crawler set in the 18th century in which you will take your party into the mysterious Hyakki Castle to defeat the lord of the castle.

Before we get into the nitty-gritty of the review, for transparency’s sake I feel obligated to mention that prior to writing this review I received a press box with interesting contents that expanded my understanding of the game. Among the contents of the box (which you can watch the unboxing here) was a map that made my exploration of the castle somewhat simpler. Navigation in a dungeon crawler is important, so people who are playing the game and starting fresh will likely have to figure out their way around the castle themselves.

During the Edo Period in Japan, Hyakki Castle stands on an island of exile where criminals are sent far from the normal populace. A sorcerer by the name of Doman Kigata was sent to Hyakki Castle after attempting to place a death curse on the leader of the Shogunate in order to overthrow the Shogunate. One day three severed heads were delivered to Edo Castle, sent by the “Lord of Hyakki Castle” which many believe was Doman Kigata himself.

You are put in charge of four agents (a party of your choosing) who are assigned to infiltrate the mystical castle and assassinate Doman Kigata as well as exploring the mysterious castle. Your party can be chosen from various classes such as Samurai, Ninja, Monk, and a few others, while you are also able to choose between races such as Human, Oni, Tengu and Nekomata, each with their own abilities. Hyakki Castle is heavily influenced by Japanese mythology and literature, with creepy monsters inspired by the yokai of Japanese literature inhabiting the mysterious castle.

Unlike other dungeon crawling real-time RPG’s though, Hyakki Castle has a unique mechanic that I haven’t seen before. You are able to split your party in half at any time, to have one half sit on a switch while you plunder a room, or even to perform a pincer attack on an enemy to keep them from fleeing. The 2 party system changes how the puzzles can be solved, and changes the way you have to think about your combat and exploration.

The first problem I found myself facing is the fact that despite Hyakki Castle having options to adjust volumes for audio and having options for playing Hyakki Castle in English; the Steam page reveals that the only way to enjoy full audio is in Japanese. The problem with this is that if you select English, there is no audio at all. I did a few different things to try and mitigate this problem, but it seemed as though the only REAL solution was to play in Japanese, which caused problems for me being able to read and understand what was going on.

The second issue I had with Hyakki Castle is that the creepy atmosphere was somewhat inconsistent for me. Perhaps it came from not really being able to be immersed in the audio, but I found that Hyakki Castle missed the mark on nailing what it set out to do. I love games like Legend of Grimrock and other dungeon crawling adventures (Paper Sorcerer is one of my favorites in the genre for example,) but Hyakki Castle seemed to hinge on the period aspect of its setting.

Don’t get me wrong here; I love the fact that the creatures in the game are all based on Japanese folklore right down to the possibilities for your party members. Asakusa Studios did a fantastic job at creating the setting and infusing Japanese culture into it, but it does not make use of what it does well, to supplement (or distract from) the problems that it has.

For example, the party splitting mechanic is underused; beyond splitting your party to solve puzzles with pressure switches, there really isn’t much that utilizes the mechanic. On top of that, the occasional timed puzzle is a one-shot endeavor and if you fail to achieve it there is no way to reset it outside of reloading from the previous save. The problem with that lies in the fact that the save point on each floor is always at the beginning of the floor, so if you spend 20 minutes or more exploring the floor, you’ll have to navigate back to the beginning of the floor in order to save again. This becomes more of an issue if you happen to die in combat, as you’ll wind up having to re-explore the floor all over again.

The secondary issue of the party-splitting mechanic is more of a strategic one in that if you split your party in half, you essentially split their effectiveness by half as well. If you happen to get involved in a combat confrontation with only half of your party, you are at risk of getting wiped out if only for the reason that you have a smaller party. There’s really no way to mitigate that problem, but it discourages the player from experimenting and utilizing the mechanic to its fullest capability.

I also had a bit of a problem with the UI, mostly because of the fact that if you go for a period of time without utilizing abilities or attacking, the HUD will disappear until you manually click the screen again. It isn’t a MAJOR issue, but a small annoyance that was a bit bothersome as I played. It is also worth mentioning that Hyakki Castle’s resolution is locked at 720p, so if you play fullscreen prepare for that to be stretched. It didn’t really bother me as I play in windowed mode anyway, but I know plenty of people who prefer higher resolutions, so buyer beware in that regard.

For all of the downsides to Hyakki Castle, there are some really solid mechanics at play. The exploration and control of the characters is solid, and the hunger mechanic is also an interesting concept (taken from other games in the genre) that was executed well. There are also multiple difficulty settings for those who want a bit more of a challenge with their dungeon exploration experience.

I also really like the way Asakusa Studios has set up their character creation, though I wish they had added a few more races and classes if only for a bit more variety of party compositions and strategic options for people who want to mix it up a little bit.

Overall, I would say that Hyakki Castle is decent but could be better. If you are familiar with Japanese and want to immerse yourself in it the way it was designed to be played, I would say you will enjoy it more than the average native English speaker might. The controls and base mechanics are solid, but the 2-party system needs work, and there are some smaller issues that will no doubt bother the average player. If you like the real-time dungeon crawling RPG genre, then you will probably enjoy Hyakki Castle, but I would suggest getting it at a reduced price if you can, unless you just really like the period setting and feel like you HAVE to have it. It’s a fun experience but it could definitely be better.

A Steam Review Key for Hyakki Castle was provided by Asakusa Studios for the Purpose of this Review.