BagoGames > Articles > Opinion > Is Call of Duty Still the King of FPS?

Is Call of Duty Still the King of FPS? 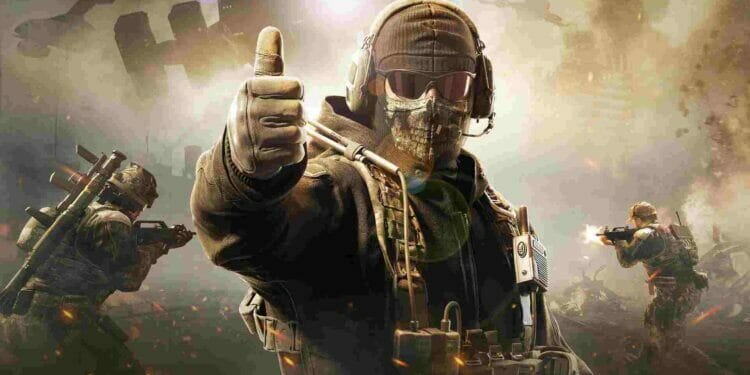 You have to go back to 2003 to find the initial release of Call of Duty and the first game in the first-person shooter franchise was a huge hit among gamers. Developed by Infinity Ward and published by Activision, the original Call of Duty game was made available on Windows, macOS, N-Gage PS3, and X360. Based on the warfare of World War II, the game was compared to the Medal of Honor series but has Call of Duty continued to enjoy such high praise?

To further underline the fact Call of Duty remains one of the leading FPS games, Call of Duty: Vanguard has been nominated for three awards for the 25th Annual D.I.C.E. Awards. The categories include “Online Game of the Year” and “Outstanding Achievement in Animation”.

Since 2003, rivals for the crown of the best FPS have emerged and we have seen many other FPS games released. Some of the titles which are ranked as highly as Call of Duty include Overwatch, Crysis, BioShock, Mass Effect, Doom Eternal, Halo, Fallout, and Battlefield to name but a few. However, while these titles have enjoyed plenty of success it is worth pointing out that despite being FPS games, they are not all offering the same experience as Call of Duty.

You only must look at the additional comics, movies, merchandise, and games spawned from the Call of Duty series to understand why it remains a massively popular title. Rumors are circulating Dwayne Johnson’s new video game-based movie is going to be called Call of Duty. There are currently no further details regarding the film and we do not know if it will take inspiration from the first game, set in World War II or modern warfare.

For those who are interested in playing real money games, you can play the Call of Duty 4 slot at leading online casinos. The slot has been developed by Cryptologic and is a 5 reel, 25 pay line online slot game. As you would expect from a Call of Duty based slot game, the symbols are linked to warfare. They include gas masks, flash grenades, crosshairs, a grenade, assault rifles, ammo clips, and soldiers, the latter of which is the wild. The video bonus round is excellent and the animations will be enjoyed by fans of the video game.

So, with comics, merchandise, slot games, and a potential movie in the works starring one of the biggest names in the business, it is fair to say Call of Duty continues to sit at the top of FPS gaming.