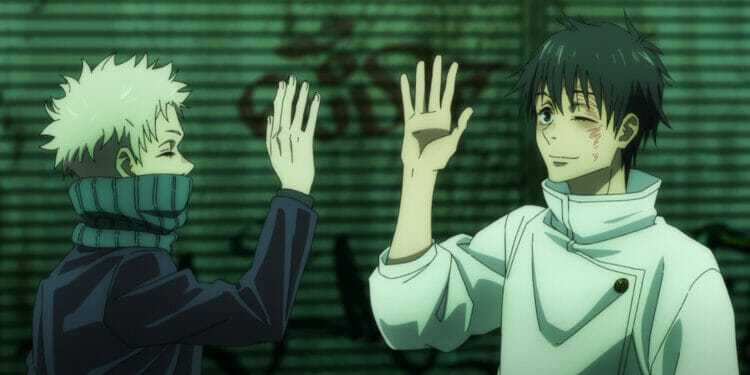 Crunchyroll recently announced that the highly-anticipated dark fantasy film JUJUTSU KAISEN 0 is now available in theaters nationwide. Available in both English dub and subtitled, the movie arrives in more than 1,500 theaters and will also be released in select U.S. based IMAX® theaters. Tickets are on sale in the United States and Canada.

If you don’t fancy taking a trip to the theatres, you could check out Kotaro Lives Alone Netflix at home as there’s hope for season 2 coming soon.

Are you a fan of Jujutsu Kaisen? Will you be watching the film? Let us know your thoughts in the comments section below.