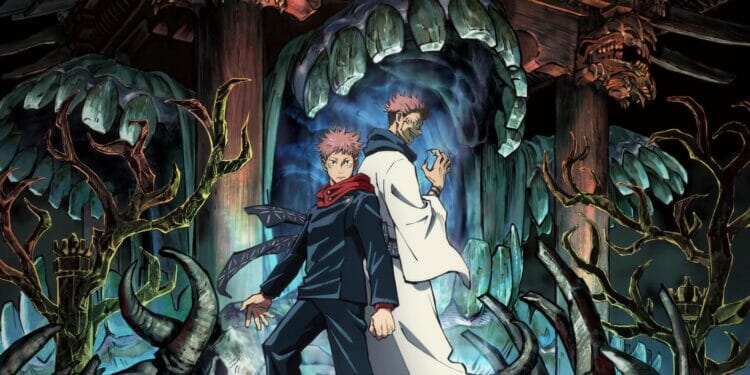 Funimation announced that TOHO Animation’s hit action series Jujutsu Kaisen is now available on Funimation in for the first time ever the United States, Canada, United Kingdom, Ireland, Australia, and New Zealand, as well in Latin America and French-, German- and Russian-speaking Europe on Funimation’s Wakanim streaming service All 24 episodes will be available in both subtitles and dubbed versions. 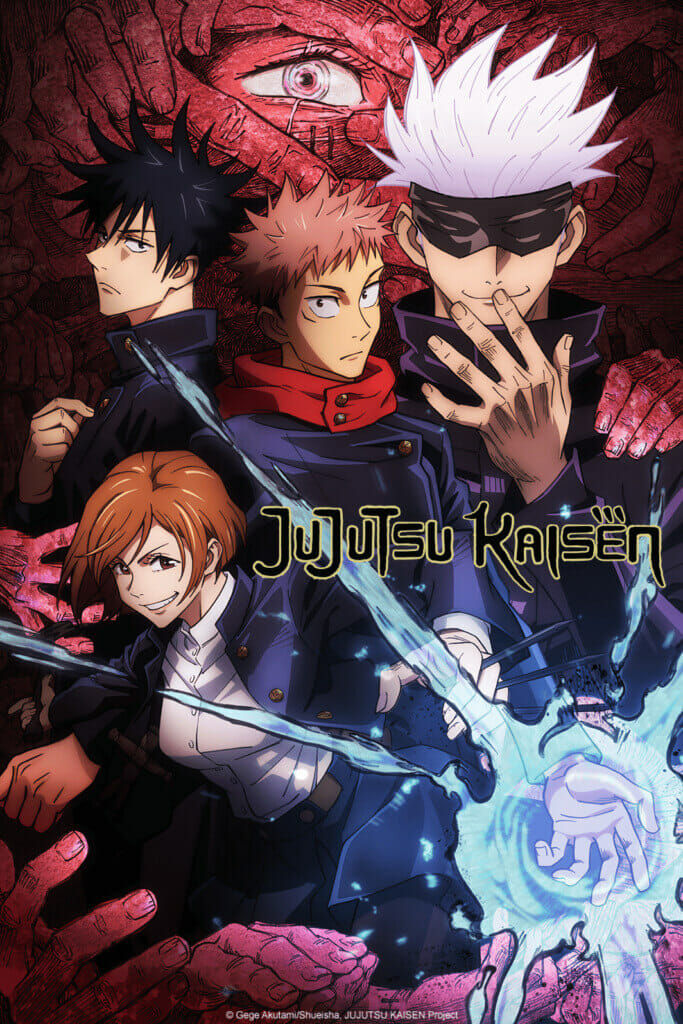 The anime is based on the best-selling manga of the same title, which has been serialized in Shueisha’s Weekly Shonen Jump and has sold over 55 million copies in Japan. In the US, the series is published by VIZ Media. The series was produced by MAPPA and directed by Sunghoo Park.

“We know Funimation fans will be excited to explore the world Jujutsu Kaisen,” noted Asa Suehira, Chief Content Officer for Funimation Global Group. “The narrative, animation and characters of Jujutsu Kaisen all make up a masterful tapestry of storytelling.”

Yuji Itadori is a high school student with amazing physical abilities, living a normal life. But one day, in order to save his schoolmate from a “curse,” he eats a special grade cursed object, “Sukuna’s Finger,” and gets the curse within his soul. Itadori, who now shares his body with the cursed spirit “Sukuna,” transfers to an institution specializing in curses, Tokyo Metropolitan Curse Technical School, to be guided by the most powerful jujutsu sorcerer, Satoru Gojo… A story of a high school student who carries a curse in order to exorcise it. With no way of turning back, his fierce tale begins to unfold…

Are you a Funimation subscriber? Have you seen Jujutsu Kaisen? Let us know your thoughts in the comments section below.