Prime Matter is the new publishing label by Koch Media, offering up a library of exciting upcoming titles 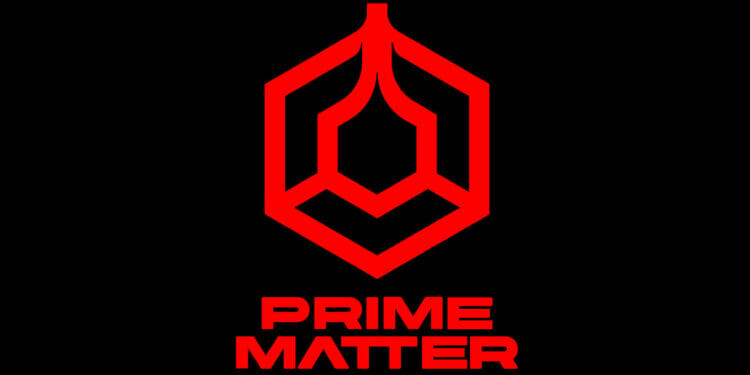 Prime Matter is the new publishing label by Koch Media. During their recent press conference, they revealed the games they have in development currently, and there’s a lot to be excited about. With everything from Fallout-influenced RPGs to a sci-fi third-person shooter, Prime Matter is hitting hard with its upcoming titles. So let’s dive in and see what they revealed at their reveal event.

A new Painkiller game is in development at Sabre Studios, formed by former id Software employees Tim Willits and Todd Hollenshead. Details on the game are sparse as the game is still in really early development. It is safe to assume it is most likely a remake or reboot, considering the series has been dormant for a while.

It’s still pretty exciting that we’re getting another Painkiller game at all though. Doom 2016 took some obvious inspiration from its arena-style combat. Painkiller shares a lot of similarities with Doom otherwise, with its hell aesthetic and fighting demons. So we hope this is a franchise that can make a proper comeback in a couple of years.

Scars Above were one of the games that Koch themselves seem particularly excited about. It’s a third-person shooter set on an alien planet explored by a lone scientist who has to use her wits and science to overcome her fears. While the story seems interesting, we won’t lie when we say the gameplay didn’t quite win us over.

Scars Above don’t seem to offer much we haven’t already seen in other games. The shooting seems pretty standard, the crafting has already been done in a ton of similar games. The only thing that really intrigued us about this game was the story, so it might be something to look forward to if survival shooters is your kind of thing.

Encased is an upcoming RPG by Dark Crystal Games and Black Tower Games. It’s an RPG that seems heavily influenced by classic CRPGs from the 90s, most notably Fallout, which the developers state as an obvious influence. Brian Fargo himself has deemed the game one to look forward to, and since its release into Early Access in 2019, it has shaped up quite a bit.

The game is set in an alternate 1970s, a decision explained further by the developer. “We decided to set the game in the 70s since it was the last period before the entire world was plotted out, so there was still a lot of unknown territory to discover.”

Encased will officially launch on GOG and Steam this autumn. So if top-down RPGs is your cup of nuclear tea, then this might be worth a look. You can already check out the Early Access version on Steam.

Payday 3 was announced to be in development. Starbreeze Studios is obviously one of the biggest acquisitions of Koch Media’s Prime Matter label. The Payday franchise has already seen a lot of success with the previous titles, so hearing that a sequel is in development is good news.

That being said, the presentation didn’t exactly win us over. A lot was said about how good the previous games were, but nothing seems to be really that different so far about Payday 3. It remains to be seen how Starbreeze aims to take the series forward, or if they just plan on giving us more heists with the same gameplay.

The presentation also seemed to end prematurely, with something being teased at the end but nothing followed. It was a bit of a disappointment, especially to the fans who had been waiting for something revealed.

There were of course other numerous upcoming titles as well. Final Form is an upcoming FPS from Reikon focusing on a sentient female machine aboard a space station. It seems to have a pretty cool sci-fi premise with cyberpunk themes such as transfer of consciousness. We’re excited to hear more about it.

Echoes of the End is an upcoming title from Iceland-based developer Myrkur Games. During an interview with the developers, they stated that a lot of inspiration for the game’s environments obviously comes from their home country. They also highlighted the amount of talent in Iceland as being rather high, and they were lucky to have a lot of talented people working on the game.

Other noteworthy upcoming titles include:

There is a lot to look forward to from Prime Matter and we hope to review some of these games later. We want to congratulate Koch Media on their new label and are excited to see what’s coming from them.

What are your thoughts on these games? What kind of games would you like to see from Prime Matter? Let us know in the comments!