A remaster of the popular horror game comes out this summer 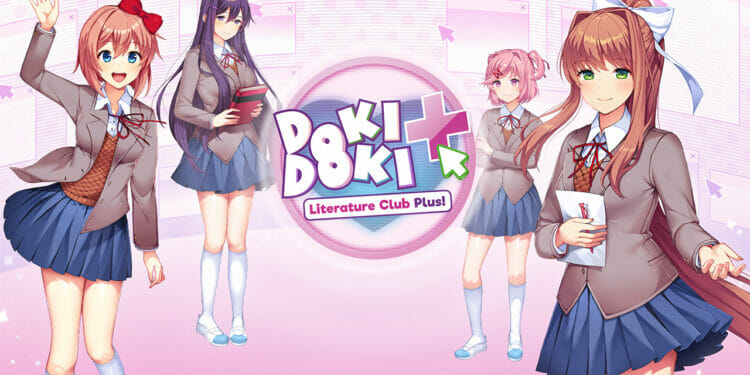 Specifically, it explores the horrors of high school romance. When the developers tag the game with things like “self-harm”, “suicide” and “sexually suggestive themes”, you know you’re in for quite a ride. It is also one of the most critically acclaimed horror games since its release.

Doki Doki Literature Club follows the main character as he reluctantly joins a literature club in an attempt to swoon the girls in it. Sayori, Natsuki, Yuri, and Monika all await your attempts at charming them. Of course, if you make any mistakes along the way, you can just erase them, in search of the perfect ending.

The new Plus version includes some additional features:

The new Plus version will be available on PC via Steam and Epic Games Store. It also comes to Nintendo Switch, PlayStation, and Xbox consoles on June 30th this summer. Physical versions will also be available, so check out the game’s website for more information.

What are your thoughts on the game? Let us know in the comments!