Lucky’s Tale Being Bundled with Every Oculus Rift 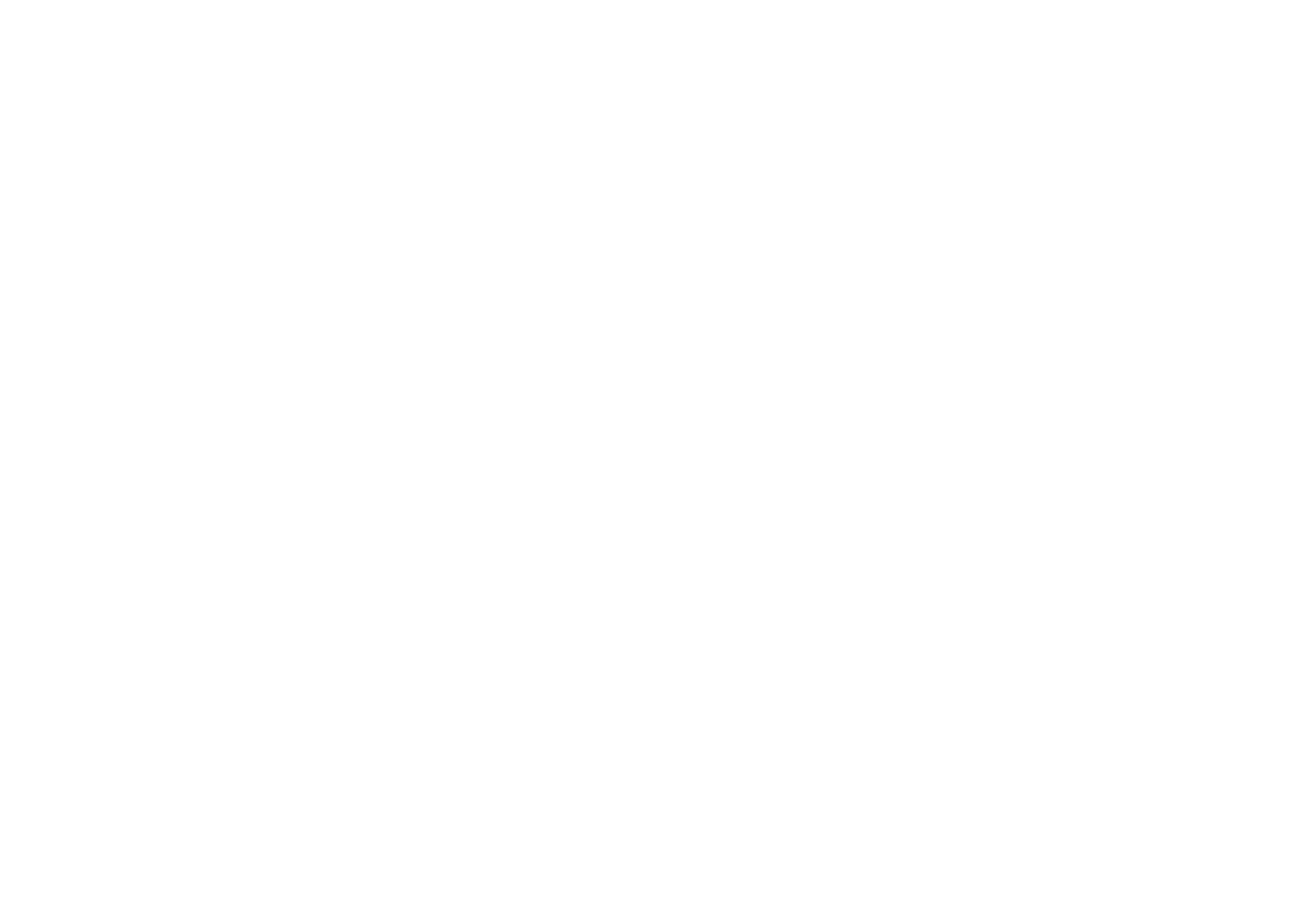 The Oculus Rift is soon approaching, which means we are almost at the point in which we find out whether virtual reality is going to grab consumers. Launching in Q1 of 2016, everybody who purchases the Oculus Rift will get a copy of Lucky’s Tale, a 3D platformer that follows the adventures of a fox named Lucky. Playful, the studio behind Lucky’s Tale, has been an avid supporter of Oculus and created multiple projects for the headset, according to a blog post from Oculus.

“We always believed there was an opportunity for platformers in VR, but it wasn’t until playing Lucky’s Tale and working with the Playful team that we truly realized its potential to change how people view this genre of gaming forever. Lucky’s Tale delivers on everything you want in a next-generation VR game – it’s thrilling, full of adventure, and incredibly fun to play.” — Palmer Luckey

Palmer Lucky has considered the game to be a defining experience for him with VR. Playful Corp has also recently released Creativerse on Steam, a free-to-play title in Early Access. The Oculus Rift will launch in Q1 of 2016.

[…] original Lucky’s Tale came as a pack-in for every Oculus Rift and showcased how platforming adventures could work in virtual reality. In a […]

[…] original Lucky’s Tale came as a pack-in for every Oculus Rift and showcased how platforming adventures could work in virtual reality. In a […]

[…] platformers seemed so foreign to me in virtual reality. When Oculus announced Lucky’s Tale as a pack-in game for those who purchase the Oculus Rift, it seemed a bit weird to not have a first-person game as […]

[…] shooter based in the EVE: Online universe. This pre-order incentive comes along with the recently announced pack-in game, Lucky’s […]