by Abdul Saad
in Anime and Manga, Opinion
1

Chasing After Aoi Koshiba is a manga I never heard of prior to reading it for this review, so when I did eventually come across it, its cover, description, and intriguing title convinced me to give it a chance. It also didn’t hurt that its cover was basically screaming “yuri” which is a genre I’ll always be a sucker for. Chasing After Aoi Koshiba is created by Hazuki Takeoka (who also created Masamune-Kun’s Revenge) and follows Sahoko Narita, a popular and vain high school girl admired by all, alongside her popular friends. Unlike her friends, however, Sahoko isn’t interested in boys despite having no difficulty in getting their attention. This makes a bit more sense when she meets Aoi Koshiba, a fellow high schooler and former basketball player she quickly becomes infatuated with. Sahoko admires Aoi because she’s popular and liked for just being herself, which is something she could never achieve as its revealed Aoi used to be unpopular before undergoing a forced transformation into someone she isn’t. We follow Sohako on her quest to get closer to Aoi throughout the manga, despite some of her attempts seeming quite desperate and causing some very hard-to-watch moments.

She chases her around school, bothers her friends, and even joins a club she’s a part of just to get her attention. Nevertheless, Sahoko persists and is eventually rewarded with Aoi’s back story, consequently achieving the one goal she’s been so desperately chasing. We learn a bit more about Aoi’s passions and her situation back at home, yet not enough to completely know who she is as a person. 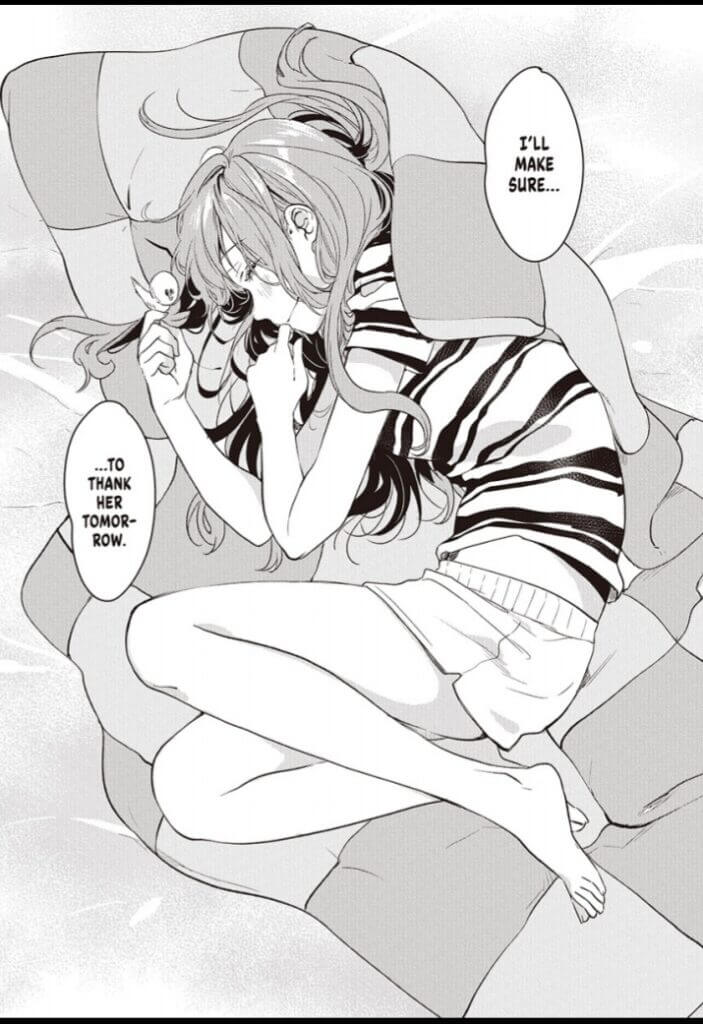 An interesting part of the pair’s relationship is how different they are. While Sahoko is overconfident, vain, and a bit of a narcissist, Aoi is almost entirely on the other side of the spectrum. She’s known for her kindness and friendliness towards everyone, and being an all-round simple person to understand.  As the two slowly become closer, the manga makes it clear they aren’t similar at all and that Aoi doesn’t share the same feelings Sahoko does. This is made even more apparent once the reader realizes that the manga introduces the characters as adult’s years after high school. Sahoko is still chasing after Aoi, which means their relationship never amounted to anything special.

It’s tough to assess what kind of romantic manga this is and it doesn’t do a good job of instilling confidence in its readers to continue following the story. Is this a tale about patience and persistence in chasing a love interest? A tale about unrequited love? Or a story about lost friendship? The first volume not only doesn’t answer this question as it fails to dive deep into the relationship between these characters, but it also fails to significantly impact the reader. Perhaps because this is just the first volume, so things may develop positively in the future, but the manga’s slow and confusing progression is worth noting regardless.

Thankfully, a part of the manga that initially drew my attention and kept it is its art style. Takeoka’s illustrations and character designs are pretty, to put in simple terms. The highly detailed character designs work well with its dramatic segments, much liked most art coupled with most Shoujo manga. 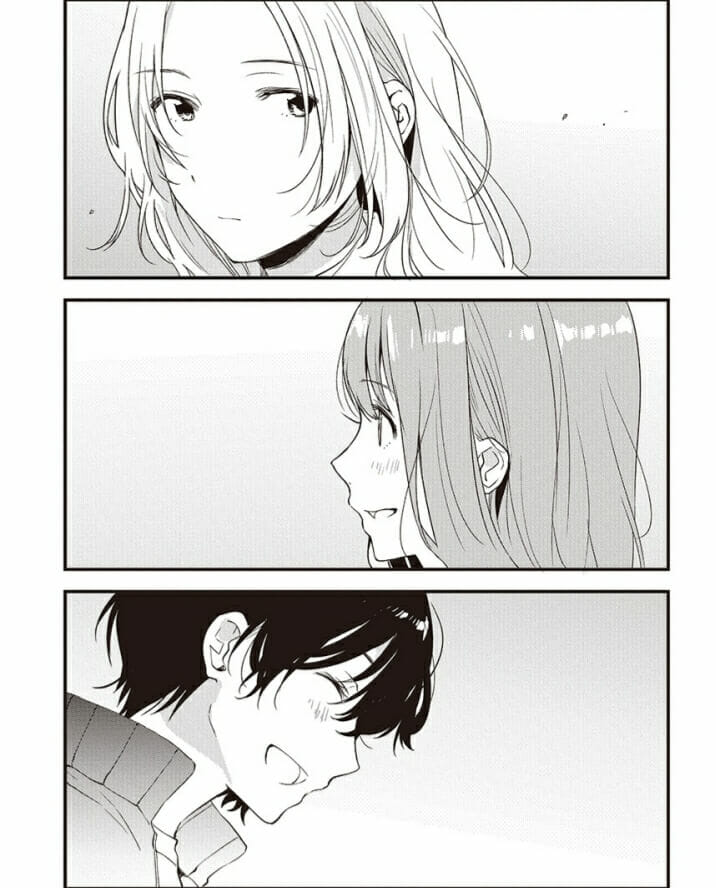 Overall, I don’t have much else to say about Chasing After Aoi Koshiba other than it’s not much of a love story so far. While the manga poses an interesting premise and its characters show some depth, it’s hard to ignore the story’s lack of direction.

Are you a fan of yuri manga? What do you think of this review? Let us know your thoughts in the comments section below.

Chasing After Aoi Koshiba is not much of a love story so far. While the manga poses an interesting premise and its characters show some depth, it's hard to ignore the story’s lack of direction.