Coming soon to a PS4 near you 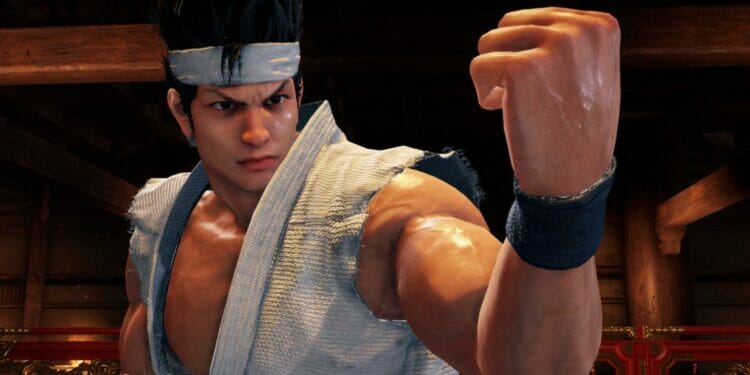 SEGA. A company with lots of popular IPs, and home to properties such as Streets of Rage, Yakuza and Sonic the Hedgehog. Over the years, they’ve created several consoles, several memorable series, and even appeared on rival consoles such as the Nintendo Gamecube. The revival of an older IP is what came about today.

Virtua Fighter is one such IP. Back in 2007, Virtua Fighter’s fifth series entry released on the PlayStation 3 and Xbox 360. It got a rerelease back in 2012 with the subtitle Final Showdown. It functioned similarly to its predecessor, but trimmed down in terms of content. Last night, SEGA announced Virtua Fighter 5: Ultimate Showdown, and when it’s releasing, as well.

You can watch that trailer below (video credit: IGN).

One thing that’s immediately apparent is that the Virtua Fighter 5 Ultimate Showdown has a rather impressive visual upgrade over the PlayStation 3 versions. All of the characters from the previous entry return as well, and online features include 16-player public and private lobbies, real-time match spectating, and build robin-robin style online tournaments.

All of the game’s stages and characters have been remade with the Ryu Ga Gotoku Studio’s Dragon Engine, making the lighting, backgrounds, and overall appearance very appealing to the eye. Otherwise, it has the staples for fighting games; Arcade Mode, offline Versus, Casual online matches, Ranked Matches, and the training room.

Virtua Fighter 5 Ultimate Showdown also got a release date revealed. It will be releasing on June 1st, 2021… exclusively for the PlayStation 4. This decision is kind of odd, especially given that the previous version released on PlayStation 3 and Xbox 360, but there’s probably a reason behind it.

Virtua Fighter 5 Ultimate Showdown will be releasing on June 1st, 2021 on PlayStation 4. You can view the game’s website here.

What did you think about the Virtua Fighter 5 Ultimate Showdown trailer? Did you want to buy the game? Are you planning on waiting for a sale? Have you played any previous Virtua Fighter title? Let us know your thoughts in the comments section below.

If you liked this article, be sure to read our coverage on the Guilty Gear Strive soundtrack reveal here.