Return to the 90s 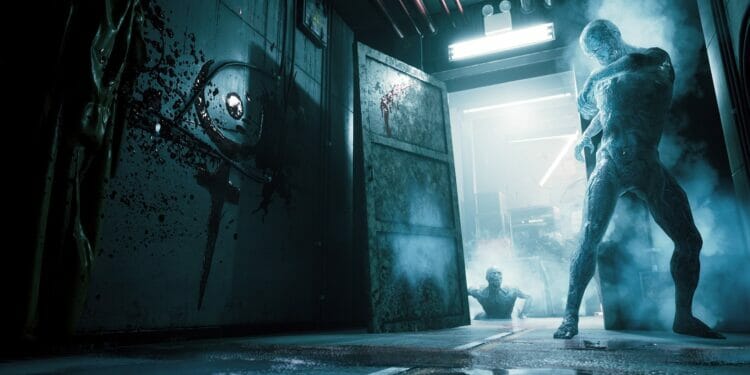 Publisher Leonardo Interactive and developer Invader Studios have announced a direct prequel to Daymare: 1998, a title that released in June 2019. Daymare, as a series, is meant to be a callback to the style of horror games and media of the 1990s, but with a brand-new storyline. The previous title is available now on PlayStation 4, Xbox One, and PC via Steam.

What Daymare: 1994 Sandcastle Has

Daymare: 1994 Sandcastle has you playing through the top-secret “Sandcastle” mission as the game’s main protagonist, Special Agent H.A.D.E.S. Dalila Reyes, and reconstructing the past of some of Daymare: 1998‘s most beloved characters. The game’s inventory and UI have also been simplified, to make the game’s menu navigation and item management easier and more streamlined, as well.

Reyes also has access to a scanner that highlights hidden collectibles in the environment as well as analyzing portions of the environment and revealing new puzzles to solve. Unreal Engine 4 brings the world to life like never before, as the hallowed hallways and environments look disturbingly beautiful as well. The game also advertises itself as being true to the trends of the 1990s, and it has me excited to see how well it does exactly that.

Daymare: 1994 Sandcastle will be releasing in 2022 on PlayStation 4, PlayStation 5, Xbox One, Xbox Series X, and PC via Steam. You can visit the game’s website here.

What did you think about the Daymare: 1994 Sandcastle reveal? Do you want to play the game when it releases? Are you looking forward to more news from the game? What platform do you plan to play it on? Let us know your thoughts in the comments section below.