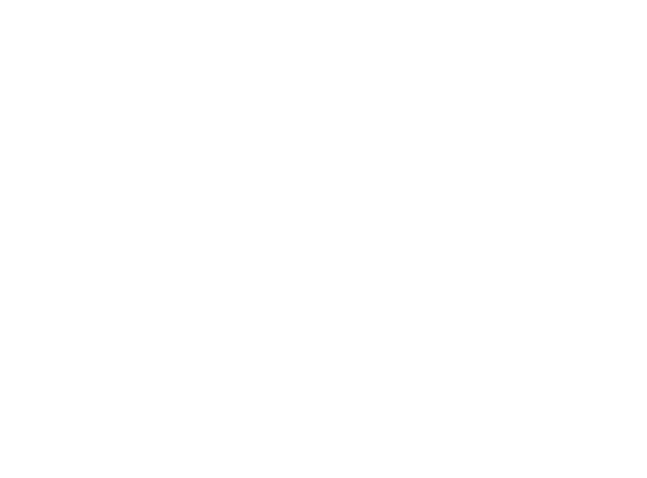 Metacritic is always going to be a fantastic website. For those of you who don’t know, it takes the review scores of numerous publications and websites such as IGN, Eurogamer, The Telegraph etc, before compiling all of their scores together to give an average.

This obviously attempts to remove any biased reviews from making a game sound better than it actually is as well as giving you numerous opinions in one place, instead of you having to scurry around the internet trying to figure out who has reviewed what and what score it received.

At the time of writing, Luigi’s Mansion: Dark Moon for the Nintendo 3DS is doing very well, it has currently been reviewed by twenty-five different critics (of which we’ve quoted a few below) whom at an average have rated the game 85 out of 100. A fantastic score by anyone’s standard. Putting this in perspective, there has only been a single title that has scored higher, Fire Emblem: Awakening, which scored 92 out of 100 after being reviewed by thirty-five different critics at the time of writing.

Some of our choice quotes are (click the name of the website/publication to be linked!);

IGN– “It’s an essential game in the 3DS’ increasingly impressive line-up, and though I sometimes wished that it would leave me alone to explore more at my own pace, it’s otherwise difficult to fault a game this detailed, absorbing and masterfully made.”

Game Trailers– “With the addition an unexpectedly inventive and enjoyable multiplayer experience, 3DS owners will be hard-pressed not to cut Luigi just a little more respect.”

Pocket Gamer UK– “Mario could learn a trick or two from his brother, as Luigi’s Mansion 2: Dark Moon stakes its claim as one of the most essential titles available for Nintendo 3DS.”

Joystiq- “It’s got heart, but after trudging through all five of its locales, you may wind up feeling a little like a bedraggled, battle-worn ghostbuster yourself.”

Polygon- “Dark Moon has lost a bit of the soul of its predecessor — the ghosts have lost their motivations and personalities, such as they were. They’re just monsters now.”

For those of you who wish to make your own mind up about Luigi’s Mansion: Dark Moon on the Nintendo 3DS, you can pick it up in North America from the 24th March whilst European gamers can purchase it from the 28th March.

What Makes an Average Person a Gamer? - Bagogames.com