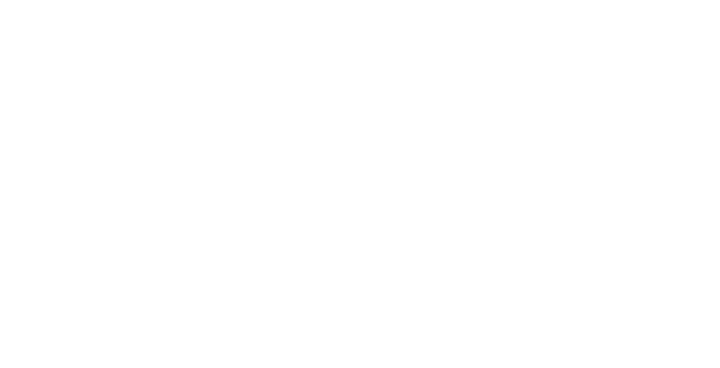 Legendary video game director Hideo Kojima recently revealed a new easy mode for his next project, Metal Gear Solid V: The Phantom Pain. The announcement came during a three-hour long special Christmas video. Fans who were expecting news of a release date, may have been disappointed.

The easy mode works like this: if a player dies numerous times on the same section, they will be offered the option of wearing a chicken hat that makes all enemies slower to spot and react to them. Each gamer will have to decide if advancing through the mission is worth the humiliation of wearing the chicken hat.

Metal Gear Solid V: The Phantom Pain will be released for PlayStation 4 and Xbox One in 2015. There will also be a PC version at some point in the future.

[…] and Hideo Kojima have yet to settle their grudge-match, but in the meantime, Metal Gear Solid V: The Phantom Pain promises that it’ll have its revenge this September. Mere weeks away from release, the […]