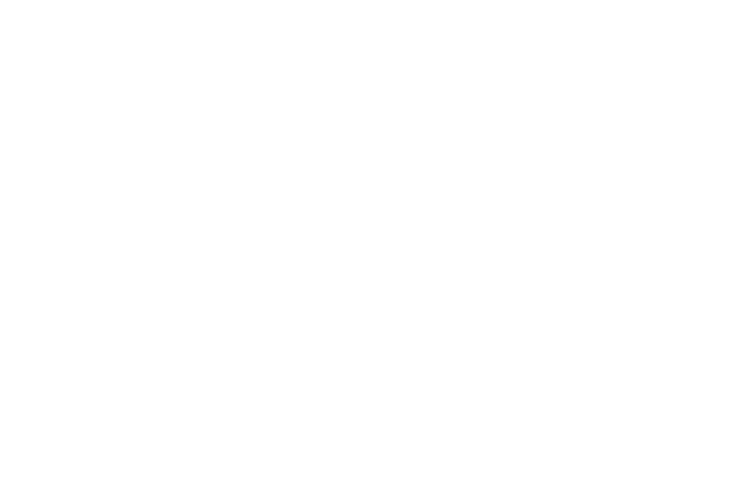 Yep, it’s true. Epic Games will be losing its current President, as Mike Capps has revealed his retirement in a post on the company’s site. He’s got a baby boy on the way, which is a big deal in and of itself, and will instead be ‘cleaning up baby barf’. Don’t worry though, he’ll still be with the company in some capacity as an adviser, as well as a member of Epic’s Board of Directors.

“After dedicating a decade of my life to Epic, and with so many close friends here, it’s impossible to just walk away. I absolutely love this company. If you cut me, I think I probably bleed nanoblack and Imulsion. (Wow, just think about what mixing those would do…) Epic founder and CEO Tim Sweeney and other board members asked me to stay on the board, and I’m thrilled to do so as I’m truly excited about our future games and Unreal Engine 4.”

Capps goes on to note that he has the utmost confidence in their executive team, naming VP of Developement Paul Meegan and VP of Operations John Farnsworth as two people that he thinks could do a better job that he ever did.

Capps’ retirement quickly comes after Cliff Blezinski’s own departure and Rod Ferguson’s from the company, which may lead some to think that something is going down over at Epic. But maybe it could just be a case of people deciding to take their lives in a different direction, hmm? I’d rather think it’s that.

More People Use Netflix on PS3 Than Any Other Device

Umineko: When They Cry Is Now Shipping To Retailers

[…] Capps, former president of Epic Games who stepped down last year, is no longer at the company. The news comes from a post he made on his Facebook […]