Modders Bring Back The Console To Mass Effect Legendary 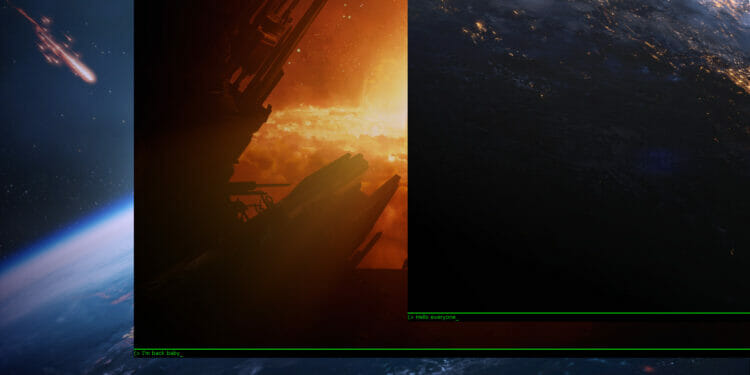 We’ve already taken a look at the first game in the Mass Effect Legendary Edition package, and we can attest that while it is an improvement, it’s also lacking. Modders have taken it on themselves to add further improvements to the remaster by adding the console back into the games. This functionality allows players to run commands that alter the game. A prime example is making you not having to constantly feed your fish in Mass Effect 2, which can solve some headaches for players who forget to feed them.

“This mod edits a game file to patch out the checks used for preventing the in-game console from working”, the creator of the mod writes on Nexusmods. “This differs from the .dll version by d00telemental because it modifies the functions on disk, rather than patching them in memory which may not occur in time due to the DRM. This makes it 100% reliable, however, it may be incompatible with newer game builds.”

How To Install The Mod

Installing the mod is really simple, but we’re providing the instructions here just to give an idea. You can download the mod here if you want it.

Once you have installed the mod, simply press Tab to bring up the mini console. You can find a list of console commands at the Mass Effect Wiki.

That about covers it. If you want to know more about Mass Effect Legendary Edition, make sure to read our 3 part review of it. Part 1 is now available to read, covering Mass Effect 1. Let us know what you think of this mod in the comments!