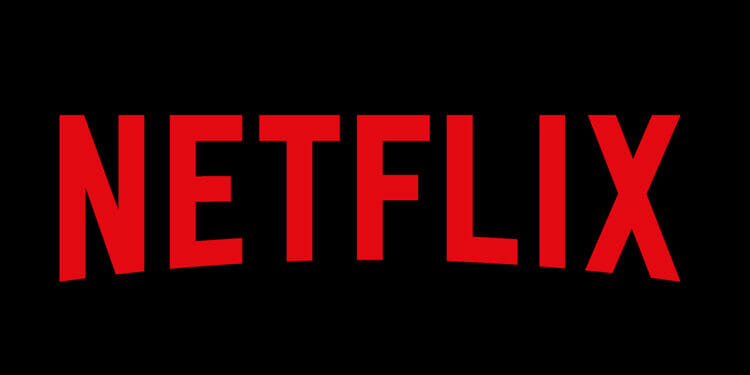 Netflix has had a pretty close relationship with gaming for a long time now. In addition to having their service available on game consoles such as the Xbox and even the Nintendo Wii, they have had several shows based on popular games as well. Castlevania and The Witcher are just two examples of how Netflix has managed to secure some IPs from the gaming landscape. Furthermore, it now seems the streaming giant is looking to sell games as well.

Many joked that Google’s failed Stadia service could’ve been “the Netflix of gaming” so it’s not without a certain irony that we may now literally get Netflix gaming. More and more large companies have been attempting to get a slice of the gaming market. In addition to Google, Amazon recently attempted the same thing, although both have had very little success with their attempts.

According to a report from The Information, it seems Netflix is now looking into the gaming market. The company is hiring a new executive to oversee these efforts. Veterans have allegedly already been approached regarding joining Netflix, although no names have been revealed.

We don’t have any exact details on what this new Netflix gaming service will entail. It seems they are interested in selling games via a subscription service. This sounds very similar to what Google’s Stadia service offered. That service was plagued with latency issues though.

It is unclear whether this service will work via downloads or streaming. Given the platform’s history as a streaming platform, the latter might be more likely. In a statement to Polygon, a Netflix spokesperson had the following to say.

“Members also enjoy engaging more directly with stories they love – through interactive shows like Bandersnatch and You v. Wild, or games based on Stranger Things, La Casa de Papel, and To All the Boys. So, we’re excited to do more with interactive entertainment.”

What do you think about this? Do you think Netflix could be successful in the gaming market? Let us know in the comments!

Modders Bring Back The Console To Mass Effect Legendary

Victoria 3 Announced For PC After Years Of Requests

Netflix Game Streaming Might Become A Reality – My Blog