Victoria 3 Announced For PC After Years Of Requests

The grand strategy sequel has finally been announced 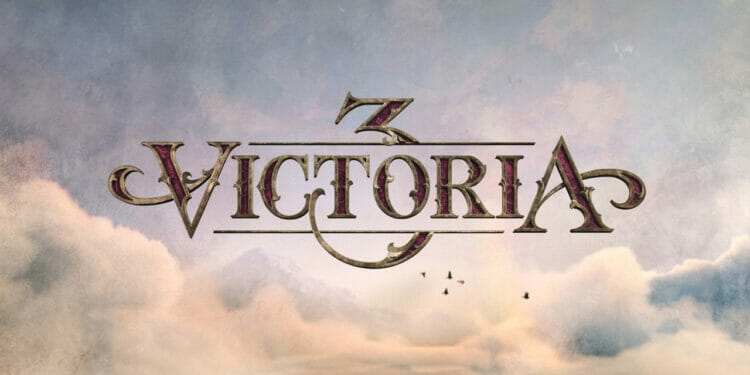 Victoria 3 was finally announced to be in development by Paradox Interactive. Although no release date has been revealed yet, it has been confirmed to launch on PC via Steam, Xbox Game Pass, and the Paradox Store.

The game is set in the Victorian age. An era of railroads, telegraphs, steamships, and the campaign for women’s rights. The world was being transformed by new technology, new philosophies, and new politics. Having been requested by the community for years, Victoria 3 might be one of the most highly anticipated games in Paradox’s history.

Victoria 3 is a society simulator set in a time of great change. You’ll need to track the needs and desires of populations, each having its own preferences. Though conservatives may resist any political reform as more people push for having a greater say in things. Also, satisfy the people’s needs by trading goods on a global scale. Keeping a revolution at bay is in your best interest.

So if deep simulations are your thing, then Victoria 3 will definitely be a game you’ll want to keep an eye on. Furthermore, if you wish to seek out other Paradox titles there is a sale on Steam right now. This might also be a great excuse to check out the previous Victoria games, which you can now get at 79% off if you get the bundle.

What do you think of Victoria 3? Does it look like it may live up to the previous titles? Let us know in the comments!

Metal Max Xeno: Reborn Coming To The West In 2022