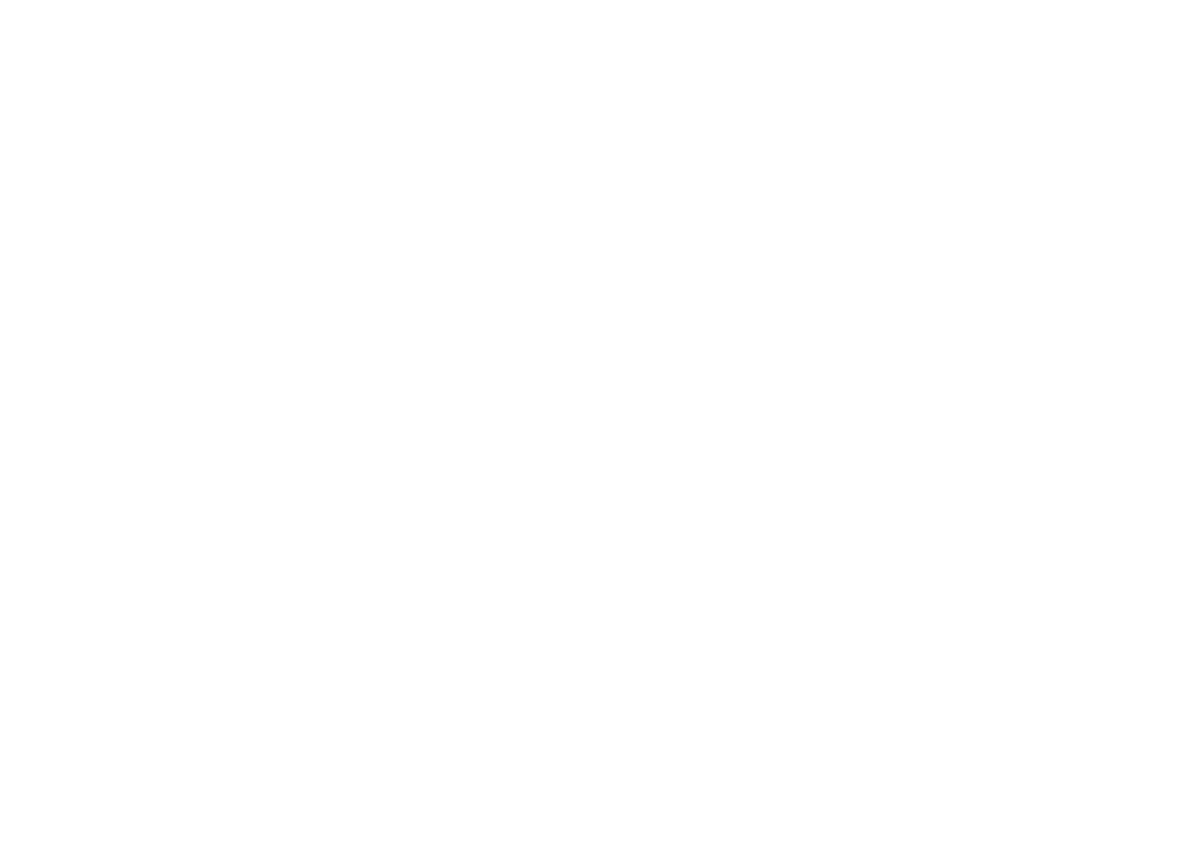 Mother’s Keeper manga‘s creator, Kaili Sorano has announced the 10th volume to be the last. This post-apocalyptic manga was originally published in 2006 though Mag Garden’s Comic Blade magazine. The series revolves around a two-class system world. The lucky ones live in EDEN, who are in a paradise with plentiful natural resources. The other half of the population live in devastating poverty. The main character Ricalna Forde is part of COSMOS, the resistance, who try to break into EDEN to destroy the Central CPU which is EDEN’s controller. The 9th volume will be available next week.