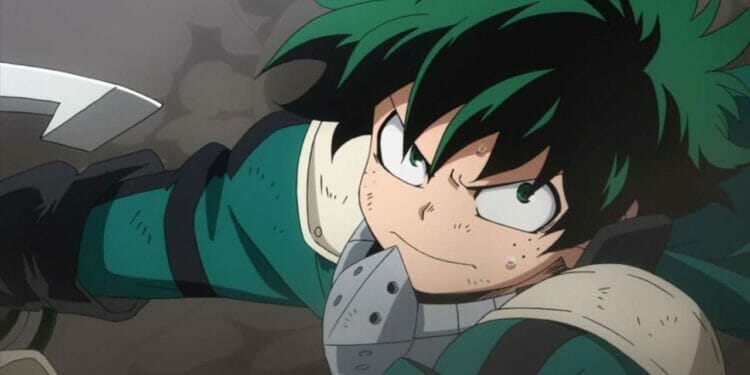 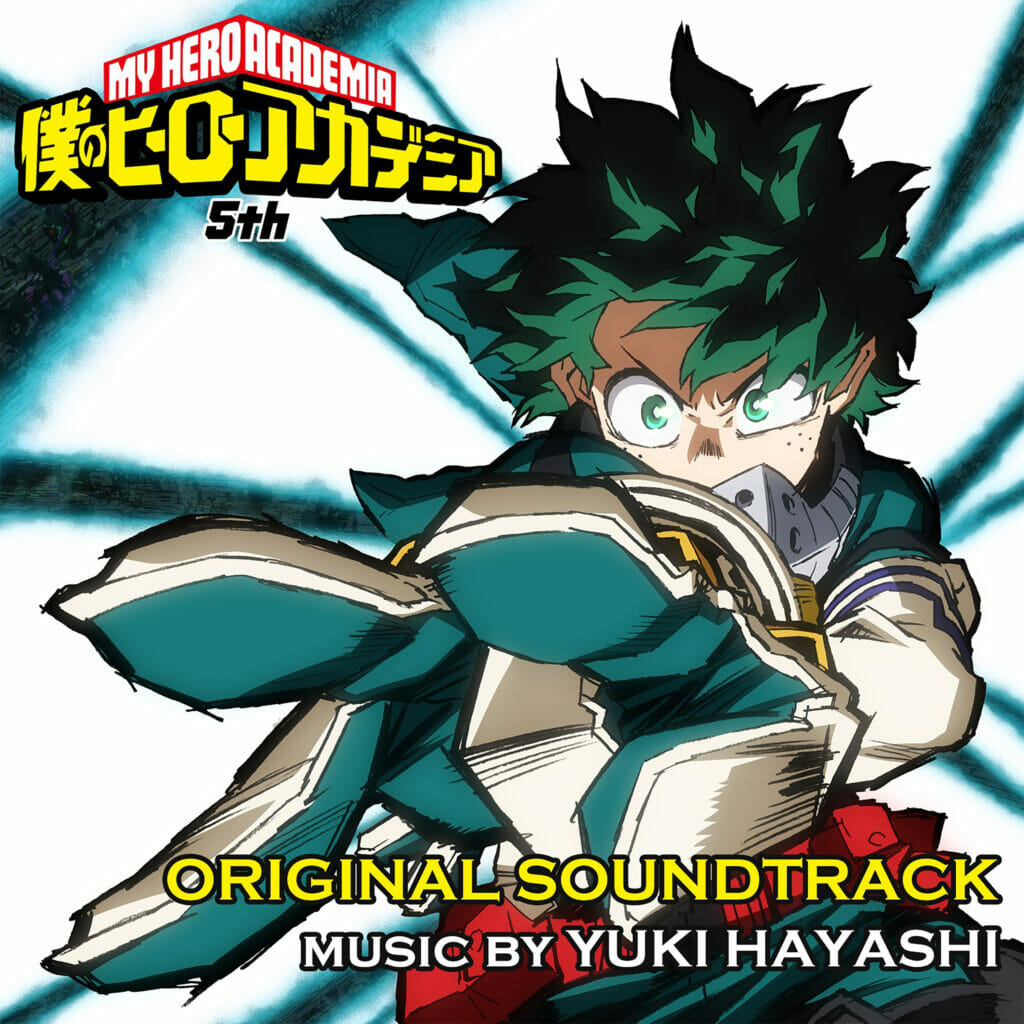 Yuki Hayashi was born in Kyoto in 1980.  Being an active member in a men’s rhythmic gymnastics team in his early years spawned his interest in BGM while selecting songs to complement performances.  This led him to begin teaching himself music composition while at university, despite not having a background in music itself. After graduating, Yuki acquired the basics of track making under house techno DJ and sound-maker Hideo Kobayashi and started producing his first range of music accompaniments for dance sports.  His experience as a rhythmic gymnast has enabled Yuki to intuitively incorporate an eclectic range of music and produce a unique sound, empowering scenes from TV drama, animation and film.

Are you a My Hero Academia fan? Are you interested in in the soundtrack? Let BagoGames know your thoughts in the comments section below.