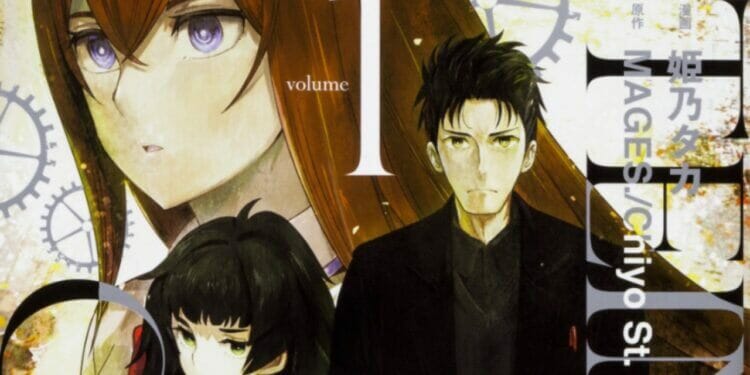 UDON Entertainment announced today that it will release the manga adaptation of Steins;Gate 0 to western readers. Based on the Steins;Gate 0 visual novel and featuring art by Taka Himeno, the Steins;Gate 0 manga series will be released in three volumes, each collecting two of the original Japanese books in an oversized manga format. Andrew “Steiner” Hodgson, the original Steins;Gate visual novel translator, will provide the translation for the new manga volumes. UDON will also release a new, revised edition of the classic Steins;Gate manga alongside this new series. 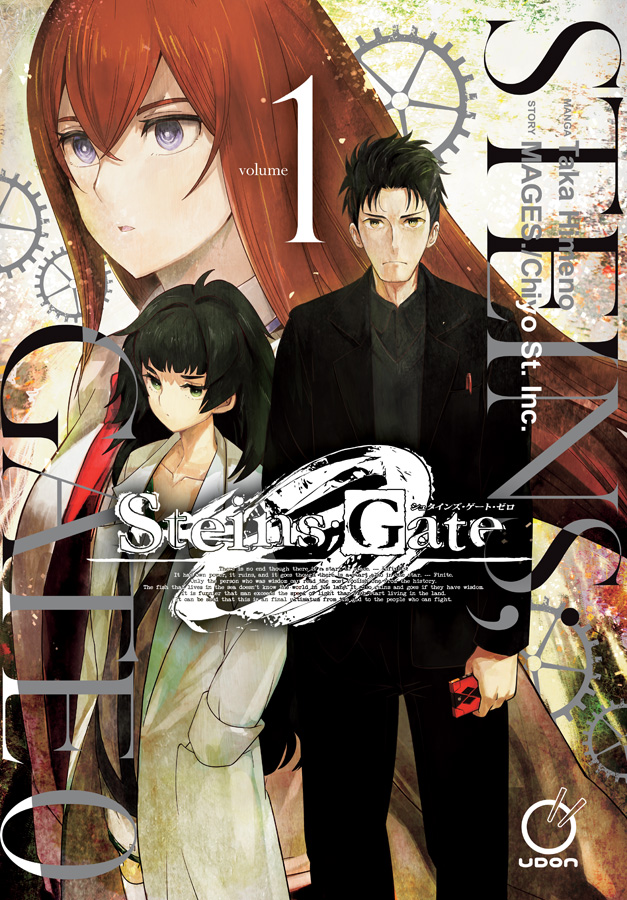 Set in an alternate world where the Future Gadget Lab members failed in their original mission, can one final chance lead to a happy ending? Picture it: November 2020, the Beta World Line… In this world, Rintaro Okabe has given up. After suffering through indescribable grief and untold heartbreak, he gives up on saving the girl he loves. But one day, he meets her again, just not as he knew her. From this chance encounter, the gears of fate would begin to turn once more.

Steins;Gate 0 Volume 1 will be released on September 7, 2021 and is available for pre-order.