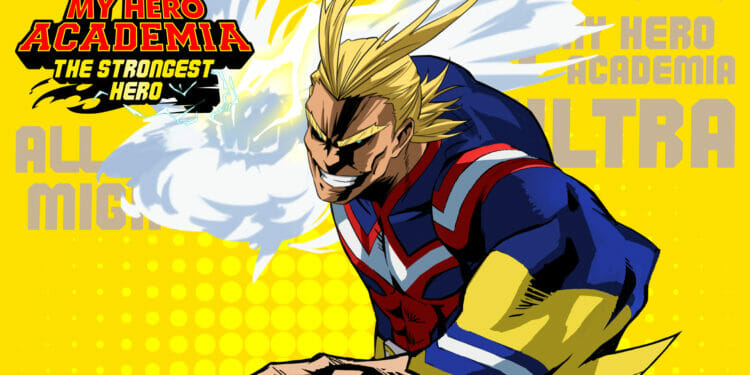 Crunchyroll recently announced that the My Hero Academia: The Strongest Hero is celebrating its one year anniversary with a huge slate of in-game events, including the release of the highly anticipated new character Suneater, gigantic player rewards and more. The game is based on the smash-hit anime My Hero Academia. The mobile MMORPG launched in 2021 and was the number one overall App in the United States for the week of launch. 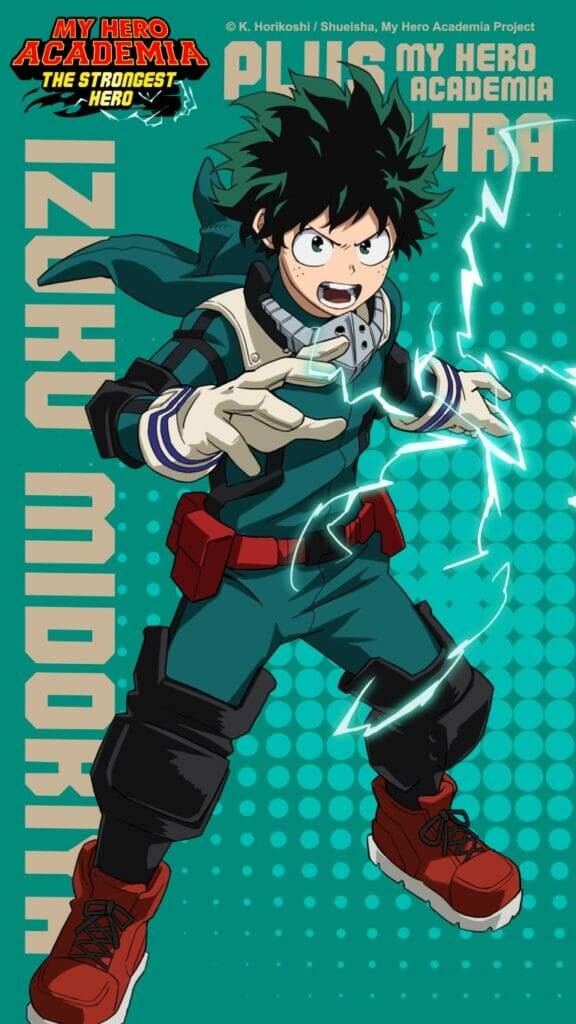 Suneater Limited Time and EX Card Recruit – During the special event, players can recruit the powerful hero Suneater (U.A. high school student Tamaki Amajiki) and use his mighty quirk Manifest to battle any villains that stand in their way. Suneater events run from May 18 – May 31.

Anniversary Recruit – Players can now create the ultimate hero team through a special anniversary event that allows almost all characters to be recruited! This event runs from May 18 through June 14.

Additional Anniversary Celebrations – Players can enjoy daily events and a new game mode that unlocks an exclusive Title, in addition to a new idle AFK game mode that can be played for big rewards. Players can also expect an anniversary token exchange event where players can trade in tokens for prizes. These events will run from May 18 through June 14.

My Hero Academia: The Strongest Hero is available to players in English across North America, Latin America, the United Kingdom, Ireland, Australia, New Zealand, South Africa, the Caribbean, and Scandinavia. Fans can download the game now.

My Hero Academia: The Strongest Hero is available on iOS and Android.