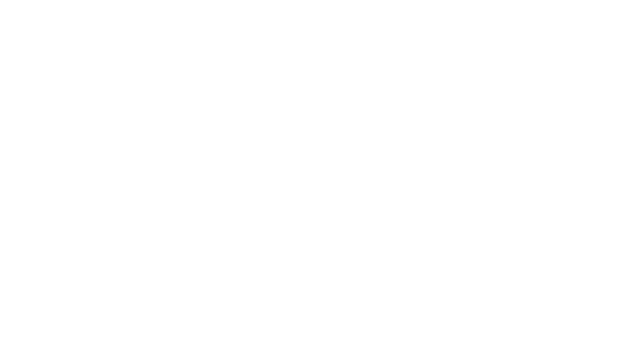 Bandai Namco have revealed that a mystery character will be the joining the ranks of their latest title, Dragon Ball Xenoverse.

Apparently the fighter will be able to join in on famous battles from the franchise history and, according to Bandai, the inclusion of the character will present gamers “…with an unpredictable ‘DRAGON BALL’ experience; perhaps rewriting DRAGON BALL history as we know it!”

As of yet no other details have been released about the secret person joining the up and coming PS4, Xbox One, PS3 and 360 game, as too have any details yet to surface about the date of its release.

We wonder, who could it possibly be?…