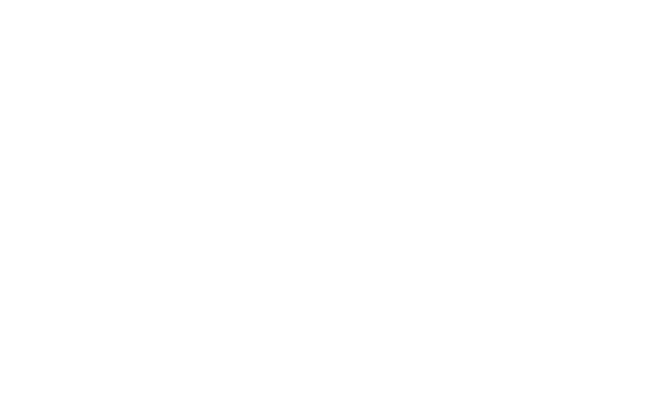 Bandai Namco have announced details of some exciting surprises for fans of their up and coming title, Naruto Shippuden: Ultimate Ninja Storm Revolution.

On the July 2nd not only will a demo become available for the game, but an online mode for the title, prepared by Bandai and CyberConnect 2, will be also be released on the day, which will be available to play until July 23rd.

Along with this, Obito will be playable for the first time ever in a Naruto title and for anyone pre-ordering Ultimate Ninja Storm Revolution at game.co.uk, they will get free Samurai outfits for Naruto, Sasuke and Sakura. Anyone who purchases the Rivals Edition (D1), will also get exclusive outfits for both Naruto and Sasuke.

Naruto Shippuden: Ultimate Ninja Storm Revolution is set to be released for the 360, PS3 and PC in September this year.