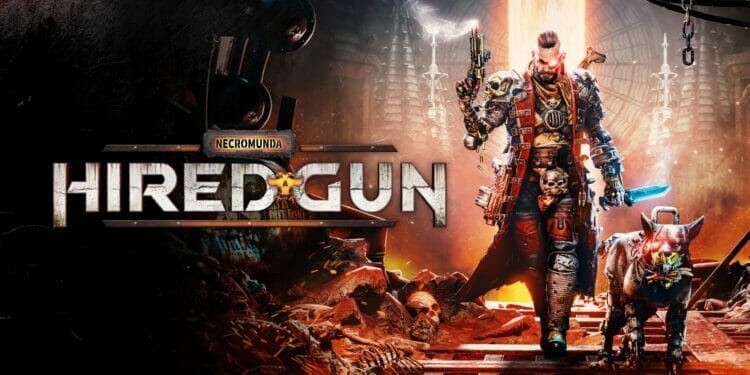 For those of you who are looking for something to play on your brand new PlayStation 5 and Xbox Series X consoles, Focus Home Interactive has your back. Streum On Studio has released a new gameplay video of their upcoming game Necromunda: Hired Gun.

The game takes place in Necromunda, where anything goes, think of it as a grittier Las Vegas. You’re a bounty hunter who will do whatever it takes to get your jobs done. This face paced first-person shooter will have you grapple gunning your way up walls, as you attempt to fulfill your contract and gain even more armaments.

Necromunda: Hired Gun releases on June 1 for the Xbox Series X, Xbox One, PlayStation 4, PlayStation 5 and PC. The catch it that you can only download it on June 1st, if you’re a physical collector like me you have to wait until June 30 to grab it off a store’s shelves.

Are you going to grab this title so that you can finally get some use of your next gen consoles? Let us know in the comments.