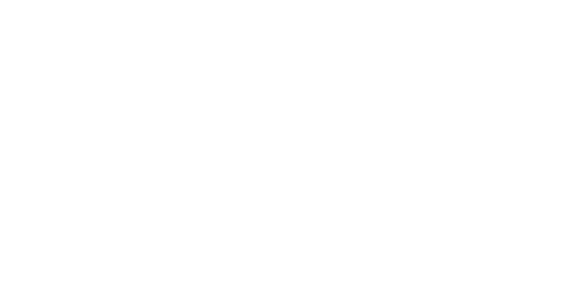 Nintendo announced through a Direct video in Japan they will release a new 3DS console designed for hardcore gamers. The name of this console is New Nintendo 3DS. Yup that’s the official name… Nintendo loves to keep their console names. The New Nintendo 3DS will launch October 11, 2014 only in Japan.

This time, there is a second joystick, that is specifically for camera controls in games. Using the cumbersome second analog stick addition is now history for those who buy the latest Nintendo handheld. It appears that Nintendo wants to introduce this 3DS upgrade edition before Monster Hunter 4 Ultimate hits store shelves.

The New Nintendo 3DS will have better graphics, faster internet speeds and two more trigger buttons. Plus it will support Micro SD cards, have a longer battery life and accept Amiibo figures. And New Nintendo 3DS’s exclusive games that will be unplayable on the normal 3DS are coming too. One of these games has already been announced: Xenoblade Chronicles, originally on the Wii, is one of the first new NEW Nintendo 3DS games.

There will be two sizes, one regular and one in the XL or LL size and only 2 colors will be available at launch. The regular New Nintendo 3DS is white with SNES button colors and the XL/LL edition is a slate blue. The prices in US dollars are around $180 and $160.

Keep visiting BagoGames for the latest news as it develops! 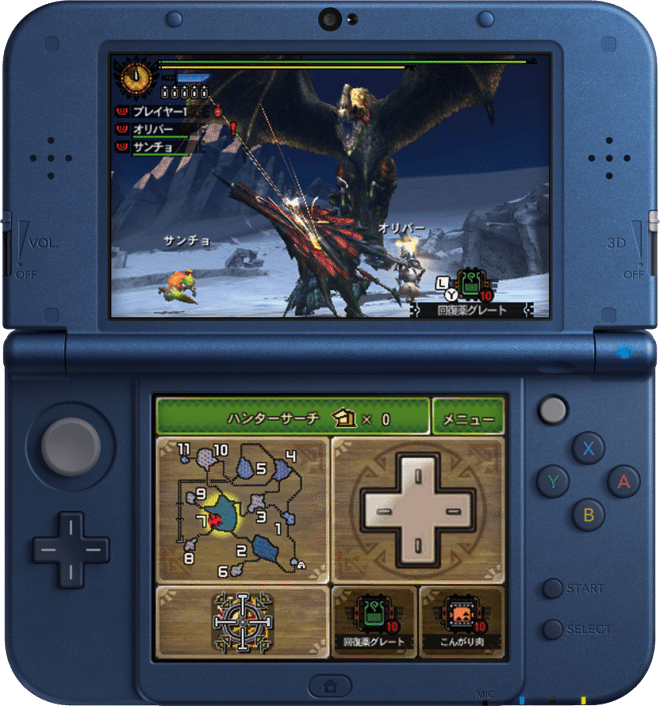 Via Wired and Kotaku

Indeed. When they release a Metroid on this thing, count me in for an upgrade.

I was considering purchasing the 3DS XL when Monster Hunter 4 Ultimate comes out (was hoping for a special edition bundle actually). But now that there is an upgraded 3DS, with a longer battery life and better graphics (not to mention a faster internet speed that will help out when fighting monsters with hunters in the online mode) the NEW 3DS seems like a better choice for me. But I wonder if other 3DS owners, especially 3DS XL owners, are willing to buy an upgraded console. Especially if Nintendo decides to release a completely new handheld system in another 2 years.