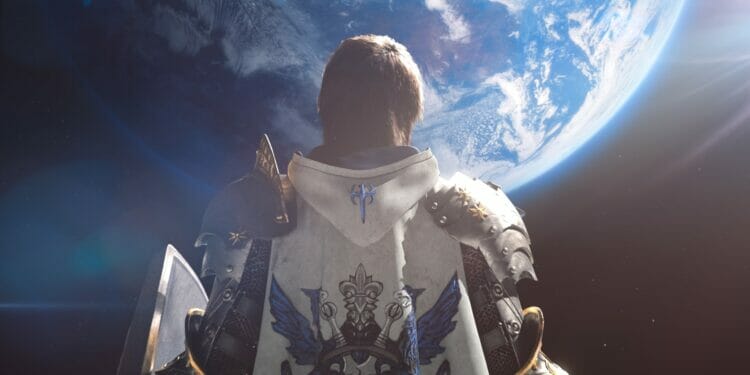 It’s time for a new Final Fantasy XIV expansion. Square Enix has announced a new expansion for the game. It’ll be the climax of the Hydaelyn and Zodiark story, in which Warriors of Light will encounter an even greater calamity than ever before as they travel to the far reaches of Hydaelyn and even to the moon. Does anybody else get some Final Fantasy IV vibes? The expansion will also introduce new jobs for the players to acquire such as the Sage job. Endwalker is set to be a new beginning for XIV. Setting the stage for new adventures that longtime fans and new players can enjoy together. 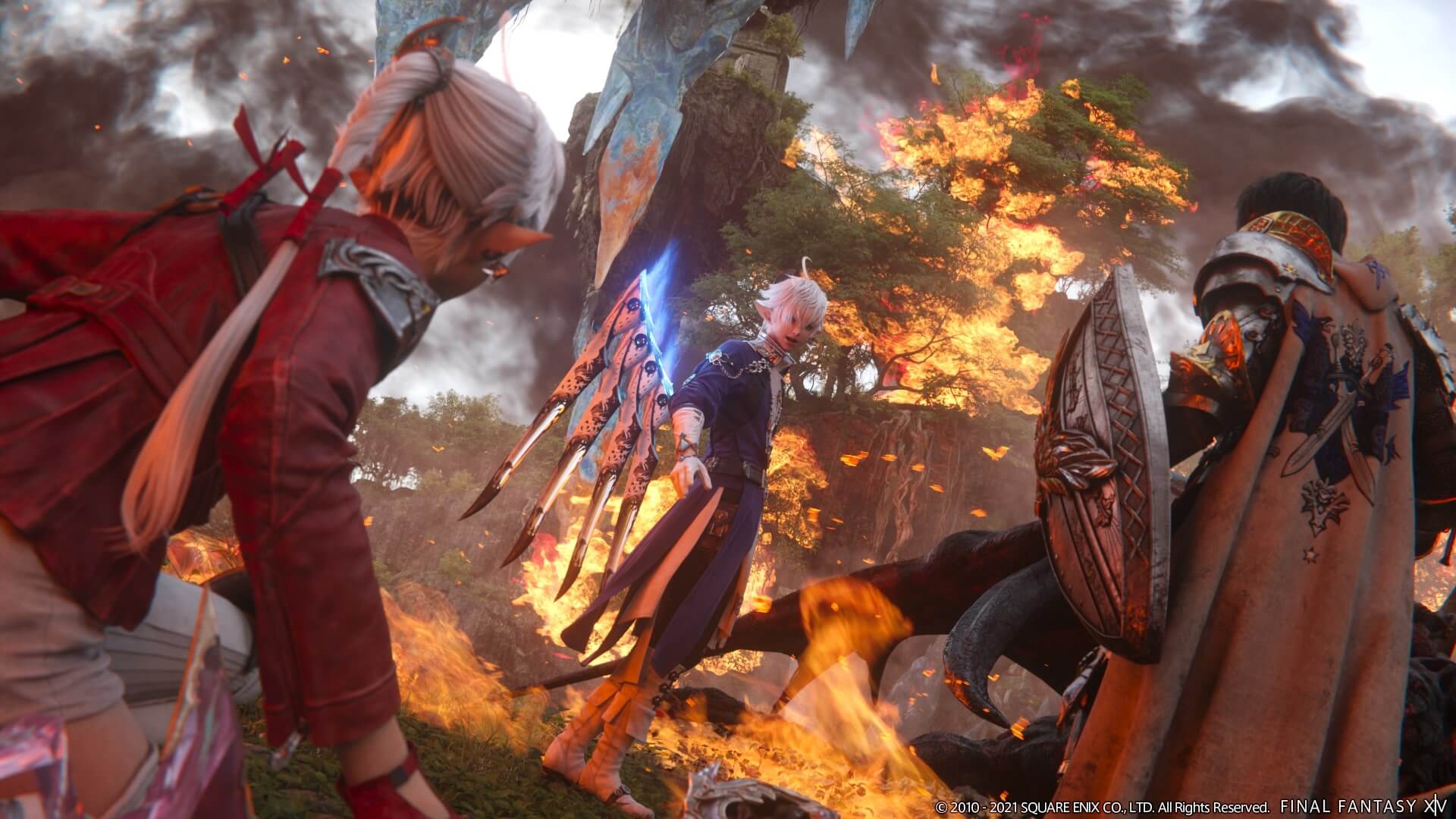 So, let’s talk about the expansion itself. As mentioned before, Endwalker will bring the story that begun from A Realm Reborn to its conclusion. The expansion made its debut during the first-ever FF XIV Announcement Showcase. In it, Producer and Director Naoki Yoshida presented a stunning new trailer which set the stage for this next chapter in the saga. The trailer can be viewed above if you’re interested.

The new expansion will bring an abundance of new features, including multiple new jobs, an increased level cap, vast new areas, updates to the battle system, a variety of new challenges to overcome, as well as crafter and gatherer content. At the showcase, details on much of the new content and features were announced for Endwalker: 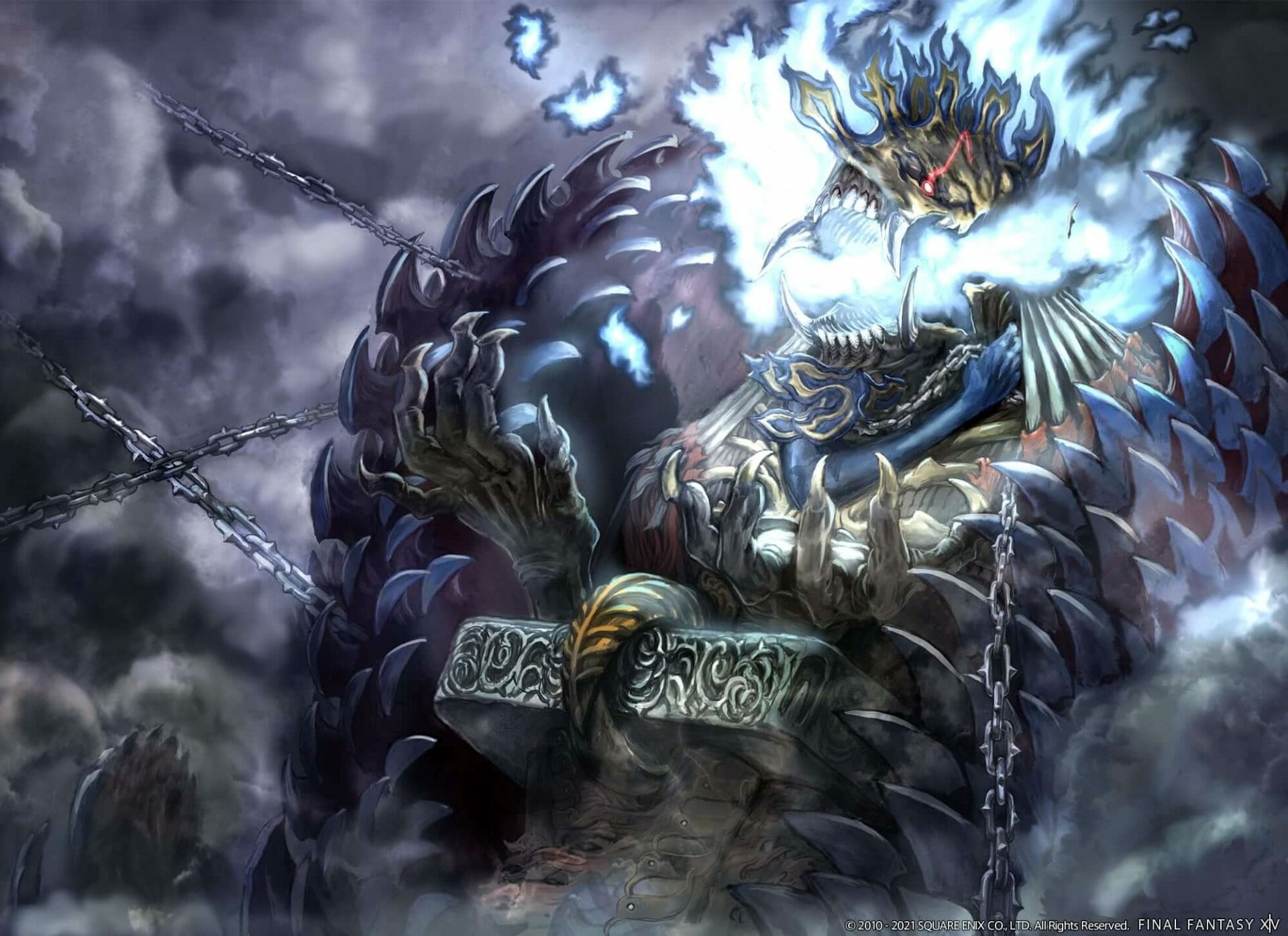 Additionally, the PlayStation 5 version of XIV will feature numerous upgrades from the PlayStation 4 version, including significantly improved frame rates, faster load times, 4K resolution support, among other features. There’ll be an open beta for the game on April 13, 2021. It’s important to note that players who have FFXIV on their PS4s will be able to play the PlayStation 5 Upgrade Version at no extra cost at the start of the open beta period. Meanwhile, newer players will be able to experience the PS5 version through the game’s Free Trial.

A trailer highlighting the PlayStation 5 version’s features is available here:

Sounds like a lot, right? Well, if you are craving for even more information, Square Enix announced that more info on Endwalker will be available at the FFXIV Digital Fan Festival 2021. Which is scheduled for May 14-15, 2021. Additionally, this fully digital Fan Festival event will be streamed free of charge on the official FFXIV channels.