With some new gameplay to boot 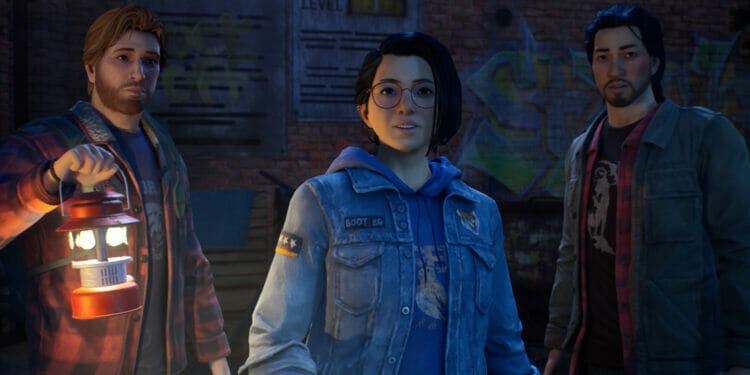 From developers DontNod, Square Enix, and Deck Nine comes Life Is Strange: True Colors, an upcoming game in the Life is Strange series. The game focuses on Alex Chen. a brand-new protagonist who has long suppressed her “curse.” She has the supernatural ability to experience, absorb and manipulate the strong emotions of others, which appear to her as coloured auras.

The game’s developers have revealed a brand-new trailer for the upcoming title. The trailer is meant to focus on the game’s major gameplay elements, such as the return of the dynamic choices that alter progression and story routes, You can watch that trailer below.

The way the 13-mnute gameplay trailer is formatted, it sets up the game’s general world, introduces you to some of the game’s key characters, and also marks the return of the series’ choice mechanics. These cinematics seem to be from the start of the game, so it’s not extremely spoiler-heavy, and the game looks great, to boot.

The game’s plot centers around Alex’s brother, who died in an accident, and Alex awakening her powers to find the truth behind what actually happened. Along the journey, she will uncover lots of characters, some friends, in an attempt to piece the puzzle together and find out the truth. Your choices matter, and depending on what you choose, may greatly affect what ending you may get at the game’s conclusion.

What did you think of the Life Is Strange: True Colors Gameplay trailer? Are you looking forward to the game? Do you plan on waiting for more information? Let us know your thoughts in the comments section below.

Offering Every Avenue Of Customer Service As An Online Business